BACK TO ALL NEWS
Currently reading: Aston Martin Vanquish S and Volante - first pics of drop-top
UP NEXT
EV start-up Aehra to launch “ultra-premium” SUV and saloons

The Volante is based on the regular car (pictured below) but gains an electronic folding soft-top.

Both cars produce 595bhp from a reworked 5.9-litre V12 engine, marking an improvement of 27bhp over the old Vanquish and Vanquish Volante, which the models replace. Torque remains the same at 465lb ft, but the added power helps the new car to reach 62mph from rest in as little as 3.5sec — 0.3sec faster than before.

The gains are the result of a new, freer-breathing stainless steel exhaust system and larger-volume inlet manifolds. 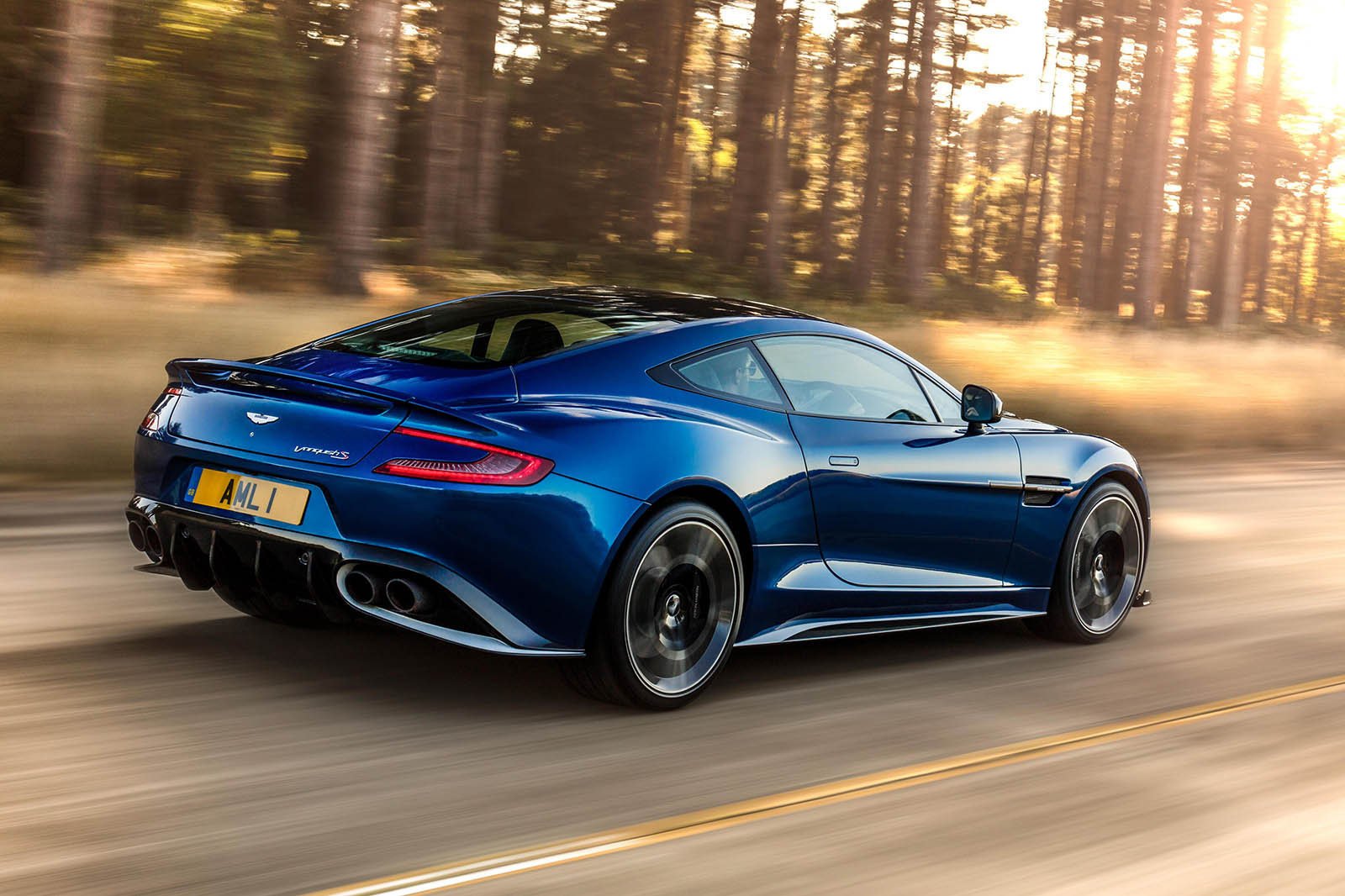 Aston Martin has retuned the car’s rear-mounted eightspeed Tiptronic III gearbox to provide faster shifts. The dampers, spring rates and anti-roll bar bushes have also been adjusted to make the car sharper in its firmest settings.

Aesthetically, the Vanquish S is largely unchanged from its predecessor, but it does have new carbonfibre aerodynamic features, such as a revised front splitter and rear diffuser.

The car’s exhaust system now features a quad-exit design, as opposed to the twin exits of the outgoing Vanquish.

Buyers can specify additional carbonfibre parts, such as door mirror caps, bonnet louvres and door releases. Optional five-spoke, diamond-turned 20in wheels can be fitted instead of the standard-fit 20in cast ones, too. 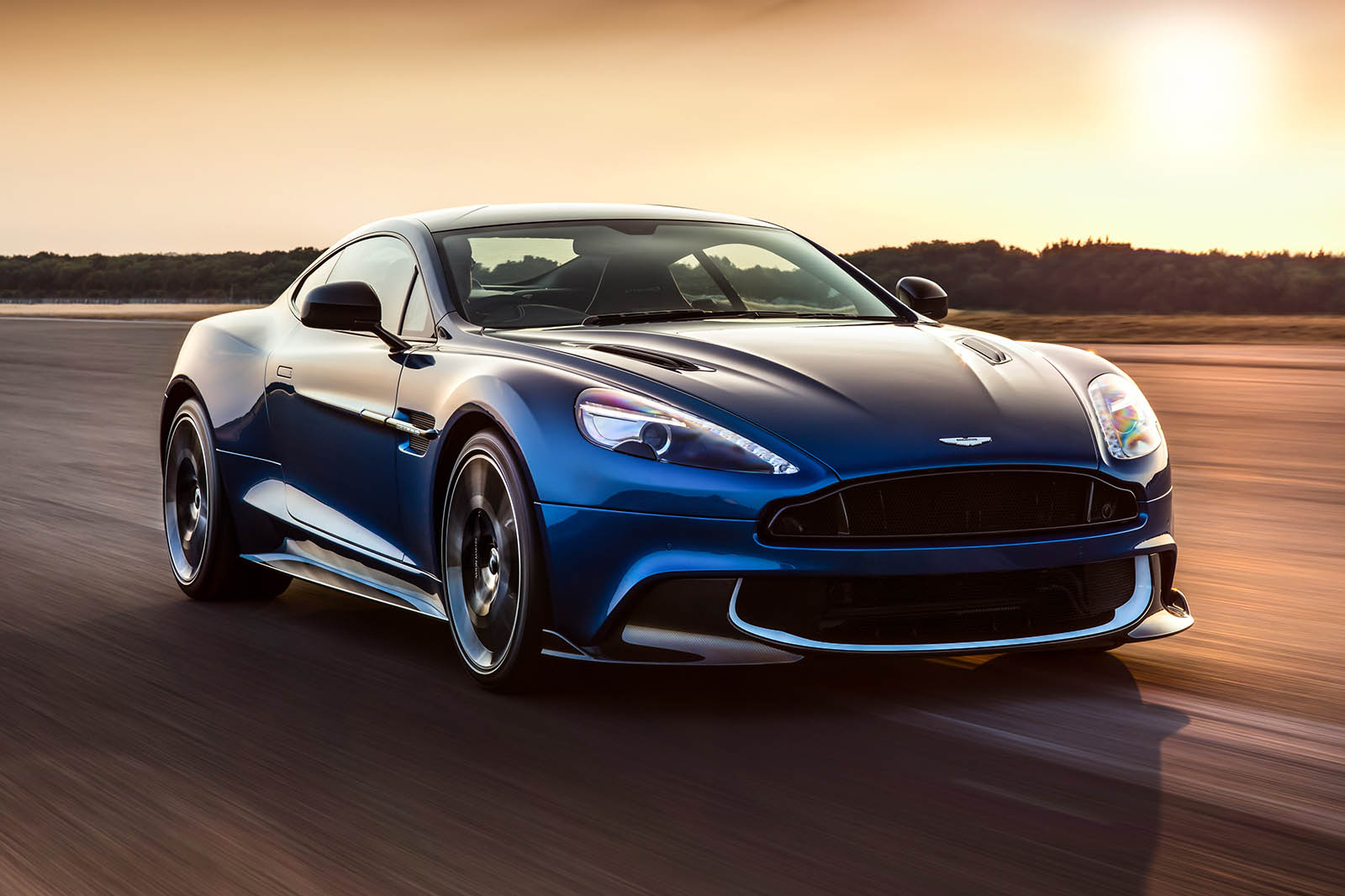 The cabin is largely unchanged from the old car’s. It can be had with a choice of leather trims, as well as a selection of new materials, such as a satin chopped carbonfibre finish for the centre console.

Available in both coupé and convertible Volante bodystyles, the new Vanquish S's starting price of £199,950 is £6995 more than its predecessor’s. However, the new price is more than £41,000 cheaper than its nearest rival, the Ferrari F12.

Great Aston Martin Convertible. Some I get in Black.
James Dene 27 January 2017

The splitter is awkward to put it kindly and the diffuser just hideous. All too reduce lift at speeds approaching 200mph, you know, that everyday experience. AML should focus on looks and leave the Carlos Fandango bits as a customer option - for those trading up from a Nissan.
Marv 27 January 2017

I reckon that would make a very interesting and subjective road test.
View all comments (4)