BACK TO ALL NEWS
Currently reading: Abarth 595 and 695 hot hatch range revamped for 2022
UP NEXT
Lotus Emira vs Porsche 718 Cayman

Abarth has revealed refreshed versions of its Fiat 500-based hot hatch for 2022, expected to be the final updates before it reveals a new EV in the coming months.

The 595 has had its output boosted to 163bhp and 170lb ft by an upgraded version of the Garrett-turbocharged 1.4-litre T-Jet engine previously seen in the Pista, Scorpioneoro and Yamaha special editions.

The manual version takes 7.3sec to reach 60mph, while the five-speed automatic takes 0.1sec longer. Both cars have a top speed of 135mph.

Starting at £21,295 or £23,945 with a roll-back canvas roof, the 595 features 16in alloy wheels, a chrome exhaust and Koni rear suspension. Stopping power is provided by 284mm front and 240mm rear ventilated brake discs. 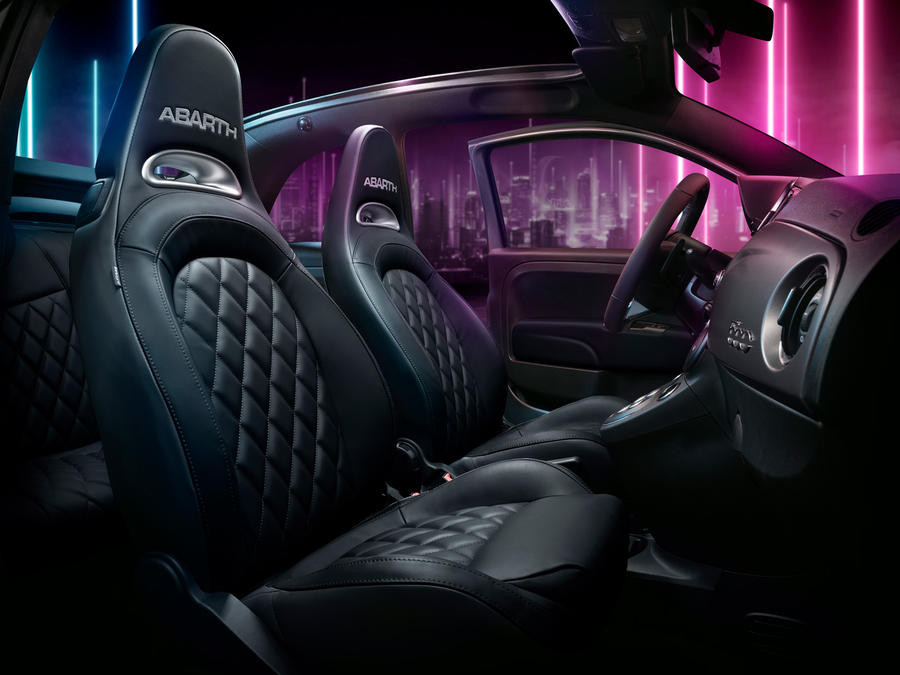 The comfort-focused 595 Turismo, fitted with leather seats and satin-chrome door-mirror caps, is available from £21,295.

The more enthusiast-oriented F595, which pays tribute to the Abarth engines used in Formula 4, features a Record Monza Sovrapposto exhaust system with an adjustable valve, allowing the driver to choose the level of noise that comes out of the four vertically stacked exhaust pipes.

Both the 595 Turismo and the 595 F595 are equipped with 17in alloy wheels, sat-nav and automatic climate control. 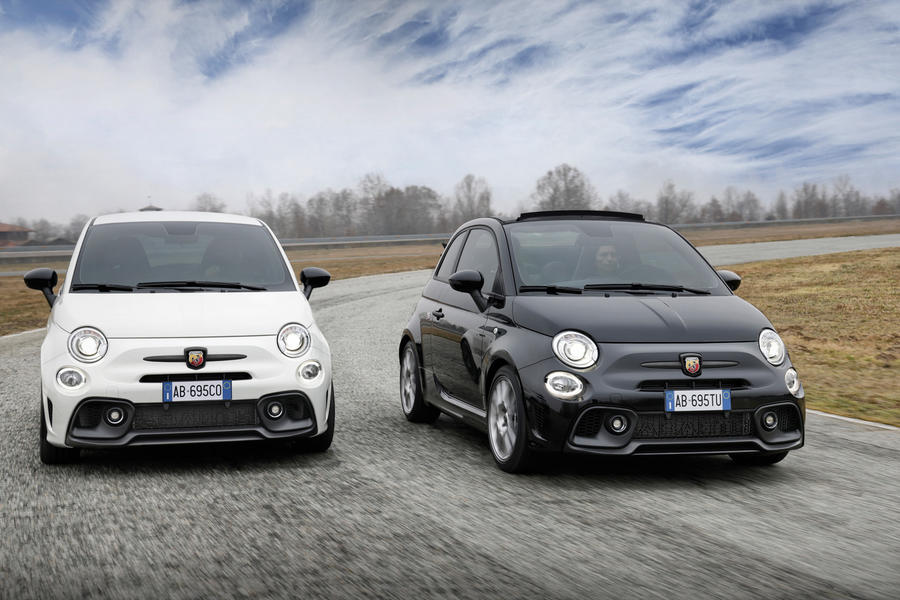 A Racing Style pack is available for the tin-top 695, featuring the 12-position adjustable spoiler previously featured on the limited-run 695 70th Anniversario and 695 Esseesse. With a maximum inclination of 60deg, the spoiler can provide up to 42kg of downforce at 124mph. 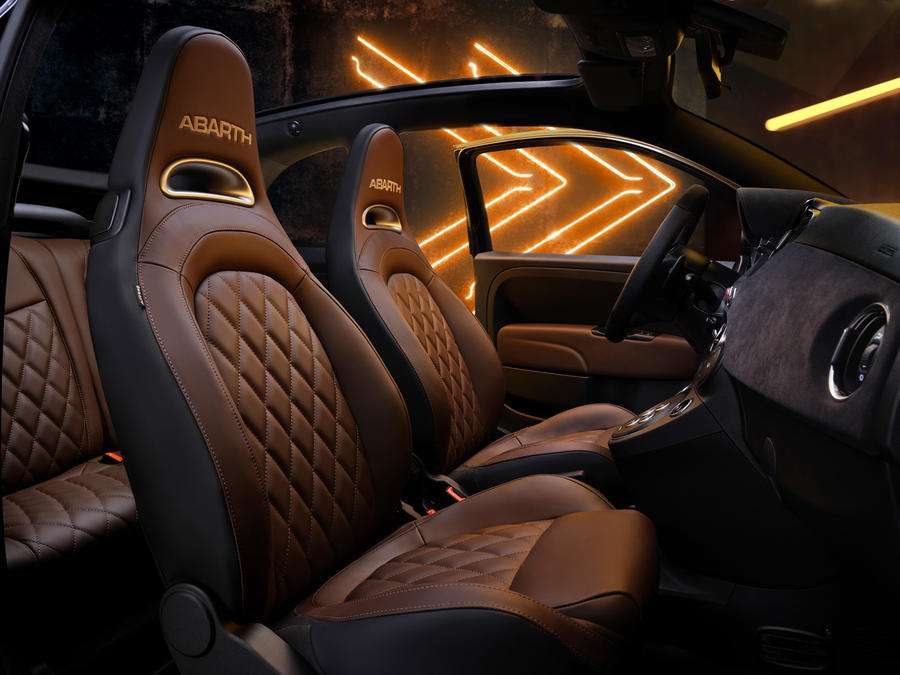 Again a luxury-focused Turismo trim level is available, featuring a leather interior, an Alcantara dashboard and, on the tin-top variant, a sunroof. Prices start at £25,295 or £27,945 for the convertible.

The top-spec 695 Competizione is focused on performance. An upgraded version of the Record Monza Sovrapposto exhaust system with titanium pipes features, as does a mechanical limited-slip differential, although that can’t be specified alongside the sequential paddle-shift gearbox.

Carbonfibre Sabelt seats differentiate the interior from that of the standard 695.

Complete waste of money if the EV version is going to be any good,even though most car mags seem to seriously over-rate the standard 500 EV

Try watching a recent Fifth Gear Recharged episode on small EVs for a realistic review of that car - maybe Fiat forgot to pay them off!

Easy. Some people have squeezed over 300bhp out of these.

si73 18 March 2022
Still pretty desirable if extremely expensive for such a small car, in the pics you call them a cabrio and coupe, the standard is a hatch not a coupe.
View all comments (4)