BACK TO ALL NEWS
Currently reading: 800bhp Tomahawk electric hypercar could make production next year
UP NEXT
Mercedes-Benz Concept EQT previews electric T-Class

A new all-electric hypercar called the Tomahawk is being developed in Canada. Its maker claims the car can reach 60mph in just 2.0sec, potentially making it the quickest-accelerating car in production.

The 2+2 model is a creation of Québec-based clean technology company Dubuc Motors and has four electric motors - one to power each wheel. Combined, the system is claimed to produce 800bhp and 1000lb ft of torque.

Top 10 fastest-accelerating cars in the world 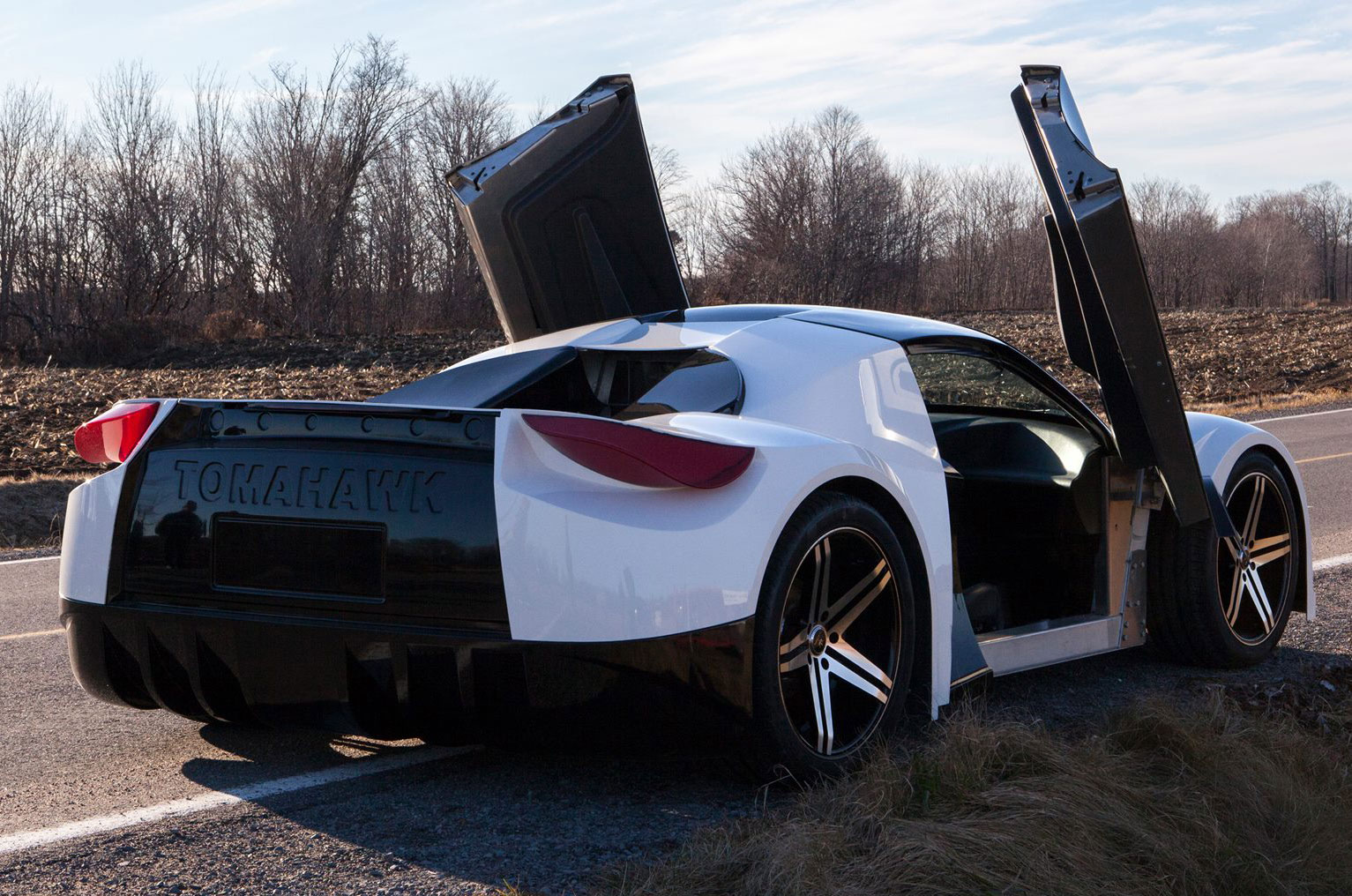 Power comes from a 100kWh lithium ion battery that is said to enable a 370-mile range. It’s housed within the car’s carbonfibre chassis and body.

Inside, there’s space for four, an onboard computer and a screen that enables 360deg vision. The tight packaging of the car’s powertrain allows for two luggage storage sections, one in the back and one in the front.

The car measures in at 4775mm long, which is just 22mm shorter than a Lamborghini Aventador, and 2032mm wide, which is 2mm wider than the Italian hypercar. It weighs 1928kg, so power-to-weight is rated at 415bhp per tonne, and weight is said to be distributed 50/50 front to rear. 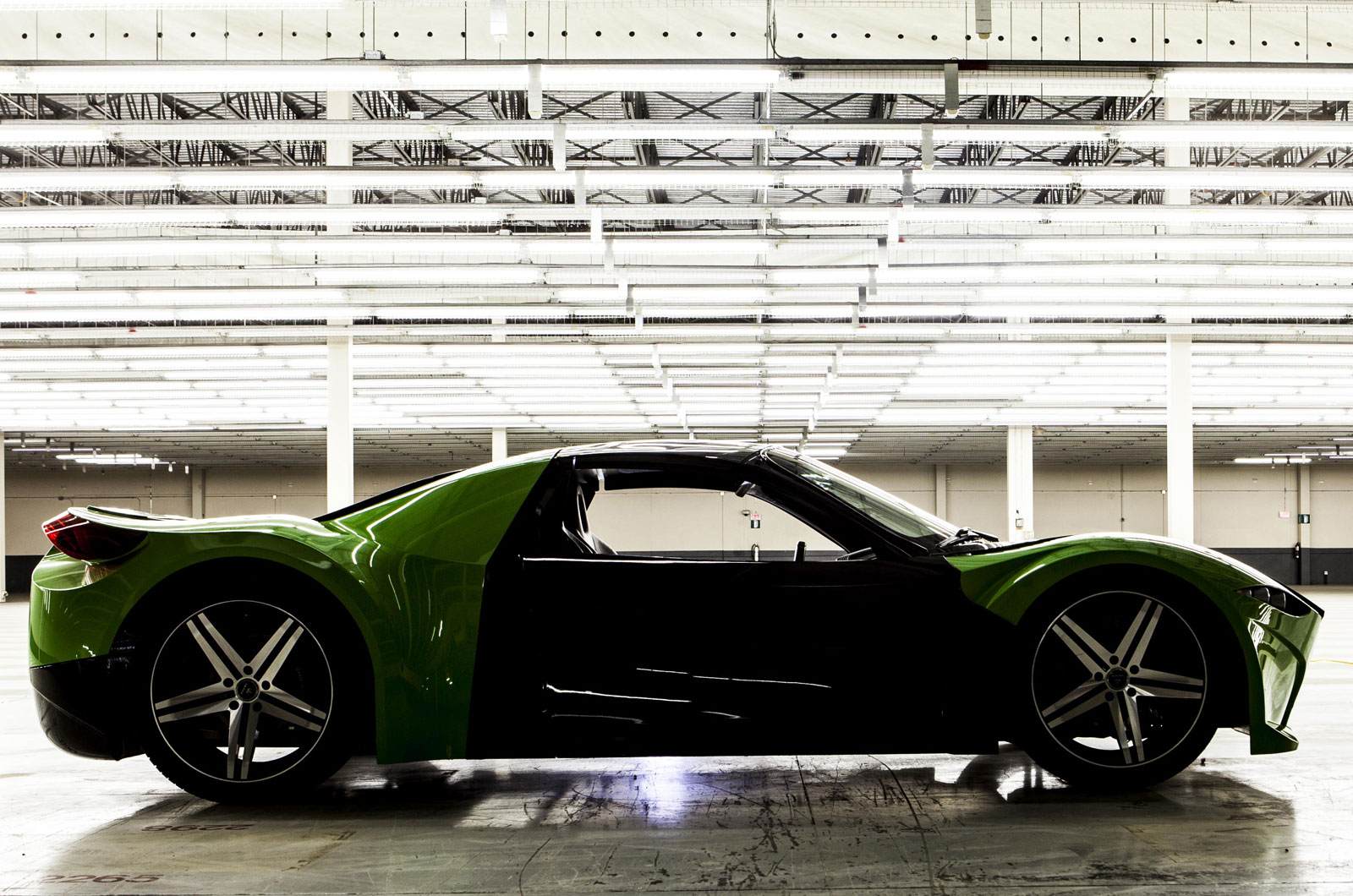 Dubuc Motors says the Tomahawk is capable of generating 1.2g of lateral force.

The firm has produced prototype versions of the model for development, but a spokesman told Autocar that the headline figures are based on simulations, rather than physical tests.

To help boost funding, Dubuc Motors has started an equity crowd funding process, inviting investors to buy shares in the company before it has been listed. It hopes to bring the Tomahawk to market in 2018.

Zero to sixty in about two seconds,1.2 lateral g,I think you'd have to be as fit as an F1 Driver or an Astronaut to be able to cope with these forces,beggars the question....how far should we go with performance in Cars?
bol 2 June 2017

Let's hope the paint does it a disservice

But it looks like it was designed by a seven year old in those road shots. What a shame.
Bob Cholmondeley 1 June 2017

Well I'll be damned, a pig

Well I'll be damned, a pig just flew past!
View all comments (6)