The small hatchback has been on sale with relatively minor changes since 2012, yet it enjoyed its best year of sales across Europe in 2018. The Renault-owned brand has been in no hurry to renew it, but it’s expected that the new model will be unveiled late this year ahead of sales commencing in 2021.

Although these latest shots still show the car wearing a heavy disguise, they reveal more of the front bumper and bonnet than previous spy images have shown.

We can see that while the new car doesn’t revolutionise the Sandero formula, its shape has progressed a bit, with a clamshell bonnet, a curvier front end, a wider stance and detail upgrades including pull-out door handles to replace the current top-hinged items. A pronounced rising beltline can also be seen in the side profile. 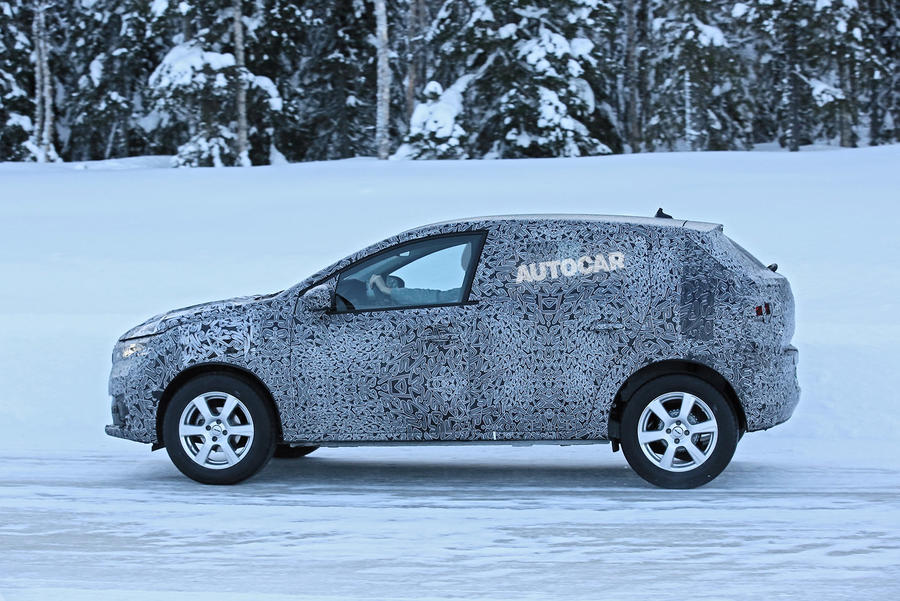 What will underpin the next Sandero has yet to be confirmed. The current model sits on an ageing Renault-Nissan Alliance platform that has been around since 2002 – as does the current Duster, which was launched in 2018. Renault plans to have 80% of its Group models on its new modular 'CMF' platform - premiered by the new Clio - by 2022.

Whether Dacia can adapt a cheaper-to-build version of this platform for the Sandero remains to be seen, but it’s unlikely that the old underpinnings can be extended once more. Either way, given the increasingly tight margins of sub-£10,000 cars, it’s probable that the new Sandero won’t be as affordable as its predecessor.

Expect it to retain a utilitarian approach, however, with entry-level variants featuring few creature comforts but higher-end models adopting some of the new tech seen on the Duster. The question mark over the platform makes any speculation on engines difficult, however.

This and the new Duster will

This and the new Duster will disrupt the market like never before.
Fiesta XR2 14 October 2019

I hope James May gets another one....

Not even the spammers can be

Not even the spammers can be bothered to spam this one.