BACK TO ALL NEWS
Currently reading: 2018 Ford Mustang facelift to gain 10-speed automatic gearbox option
UP NEXT
MST Mk1: Is this the ultimate rally recreation?

The Ford Mustang is set to gain a 10-speed automatic gearbox option when it is facelifted in 2018.

Whether this gearbox will be available with both the 2.3-litre Ecoboost and naturally aspirated V8 engines or just the larger unit is not known yet. A possible outcome could be that the V8 gains this 10-speed option, while the smaller Ecoboost unit retains the six-speed auto option. 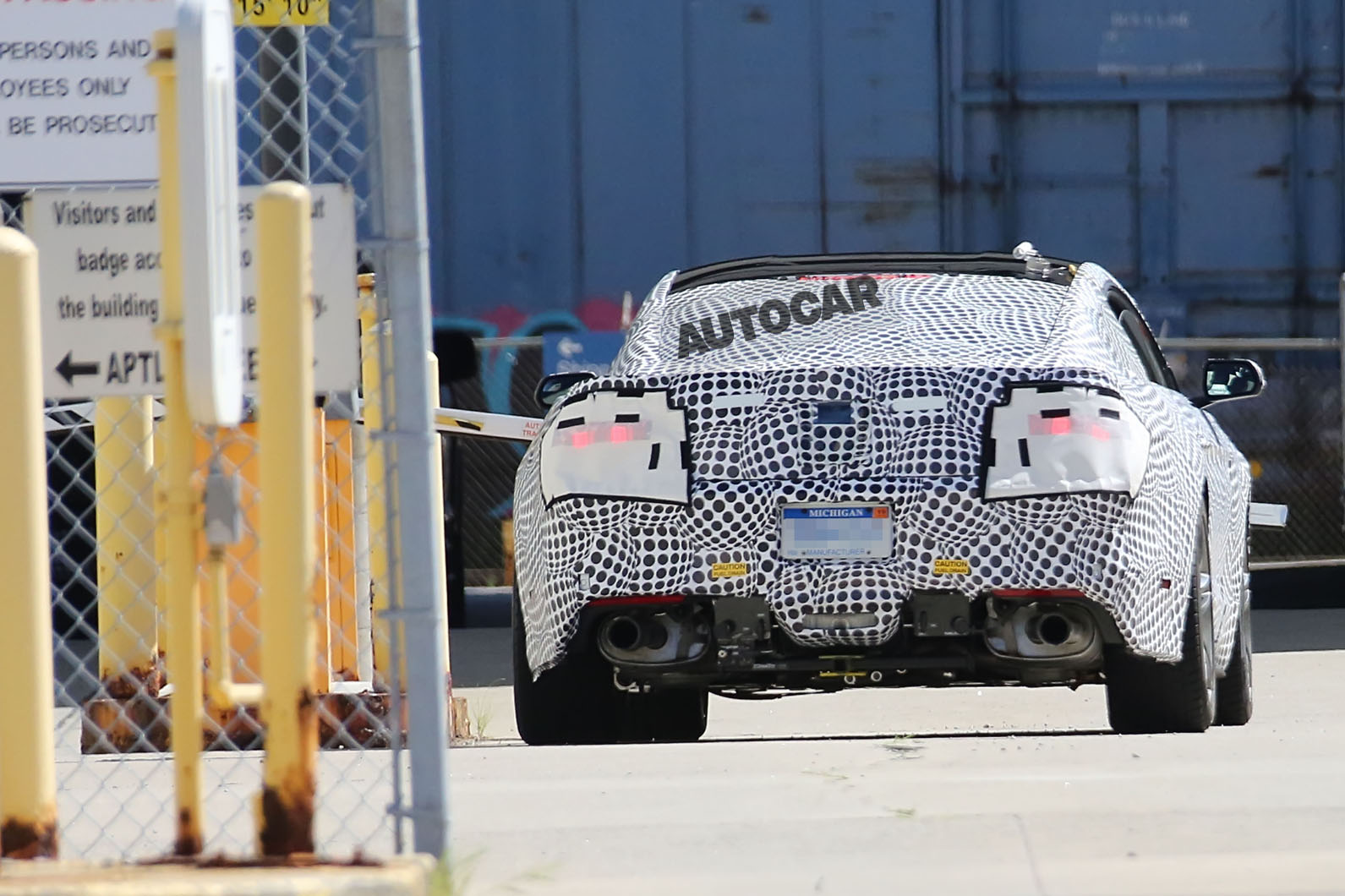 The new gearbox, which is also used in the Chevrolet Camaro, isn’t confirmed for Europe as of yet, but Ford’s global strategy has our sources convinced it will almost certainly be added to European cars, albeit several months later. US cars are already available with a naturally aspirated V6 engine, but this won't be coming to Europe.

New spy pictures of a development car for the 2018 model also show that the refreshed Mustang will receive exterior tweaks. Heavy cladding hides the changes, but it does at least show that the design updates will be focused on the car’s grille, front bumper, headlights and tail-lights.

An inside source said that Ford will likely make an announcement on the facelifted Mustang at the Los Angeles motor show in November or possibly the Detroit motor show in January. 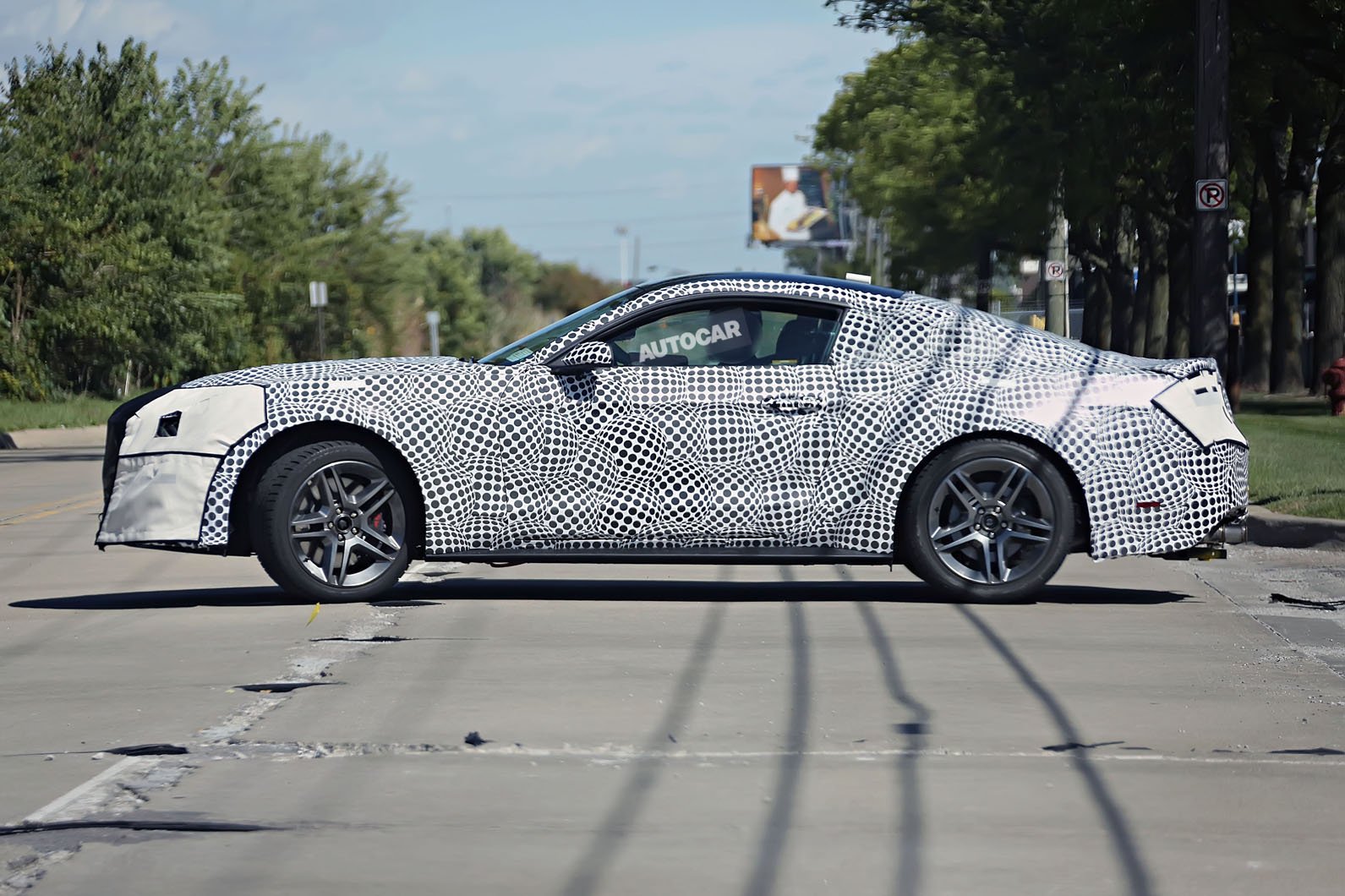 The Mustang, which is available in both fastback and convertible body styles, has sold strongly in the UK since its launch in 2015. Ford says that current order waiting times have been pushed back to May as a result of strong demand, which amounted to 2400 sales between January and August of this year.

This is about half the volume of Fiesta STs that were sold in the same period, and 1000 more than the Focus RS, emphasising the Mustang’s popularity this side of the Atlantic.

The Mustang is all about cut price, half assed engineering with high numbers, the gearbox merely a continuation of the same theme. 8 cylinders! 5.0 litres! 10 speeds! 20inch wheels! A substitute for getting your knob out down the pub for those so inclined.
winniethewoo 4 October 2016

Might take the ABSURD 306g/km co2 down a notch.

Who would have thought a dinosaur could come with a modern 10 speed gear box? Will fascinate paleontologists in the years to come... what we have uncovered here is something backwards, ancient and prehistoric compared to its peers in 2016, yet it with an auto gearbox with more gears than a BMW M4. Theorise...
tomy90 4 October 2016

Every time I see the Mustang driving here I wish the Camaro was available in RHD form.
View all comments (4)