BACK TO ALL NEWS
Currently reading: Sir Stirling Moss: tributes to the British motorsport legend
UP NEXT
Autocar confidential: Why the US is so important for Porsche, MG's UK plans and more

Sir Stirling Moss, who died on Easter Sunday at the age of 90, was a true legend of racing. Following his death, leading figures in the motoring and motorsport world have paid tribute.

Its important that we celebrate his incredible life and the great man he was. Saying goodbye is never easy and can be sad but he will always be here, in our memories and will always be such a huge part of British motorsport heritage.

I certainly will miss our conversations. To be honest, it was such an unusual pairing, our friendship. Two people from massively different times and backgrounds but we clicked and ultimately found that the love for racing we both shared made us comrades. I and truly grateful to have had these special moments with him. 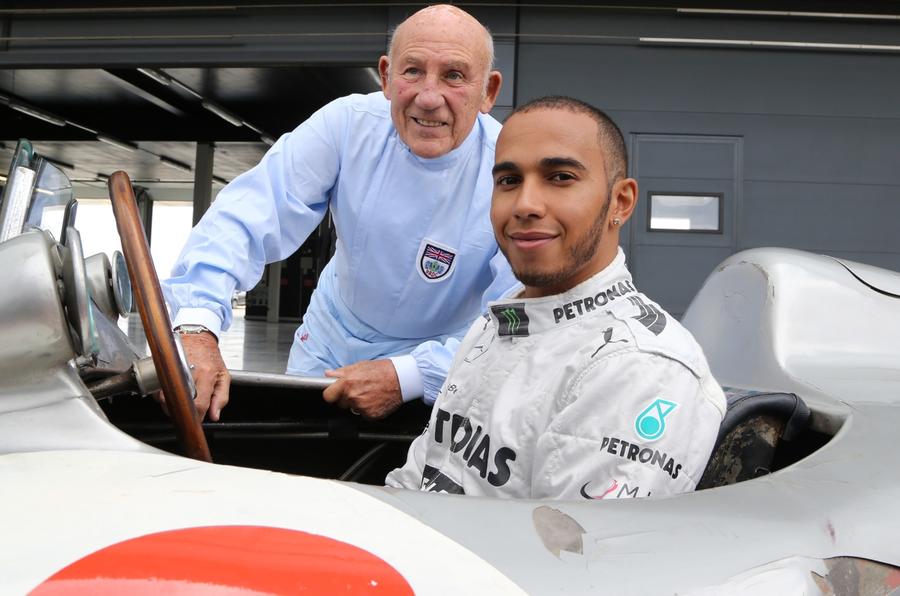 The Mercedes-Benz family mourns the loss of Sir Stirling Moss. We will miss him as man, but he remains unforgettable as one of the greatest drivers of all time. His victory in the 1955 Mille Miglia made him into a sporting legend. He was both a successful sportsman and a true gentleman. And this is how we will always remember him.

It is no exaggeration to say that we will never see his like again. Our deepest condolences go to his wife Lady Susie, his family and his friends. Godspeed to a true racer.

Stirling Moss symbolised motor sport. He was a true personality who left an indelible impression on the history of racing. He was supremely versatile and was thus able to win in so many different categories, from Formula 1 to sports car endurance races. He also produced incredible performances in road races such as the Mille Miglia, setting a record that was never beaten.

Despite not winning the Formula 1 World Championship, he is most definitely a legendary figure and he was a fearsome and formidable rival of Ferrari. My father said that Stirling reminded him of Tazio Nuvolari, because of his love of racing in any type of car, something which stayed with him right to the very end of his career.

Only had the pleasure of meeting him briefly a couple of times but even that was enough to understand why he was so highly respected. My thoughts are with his family.

Such a kind man beloved by everyone. He was a true giant in our sport and will be missed forever.

Stirling’s career was characterised by an impeccable sportsmanship and in this he truly set himself apart. It is no exaggeration to say that we will never see his like again. 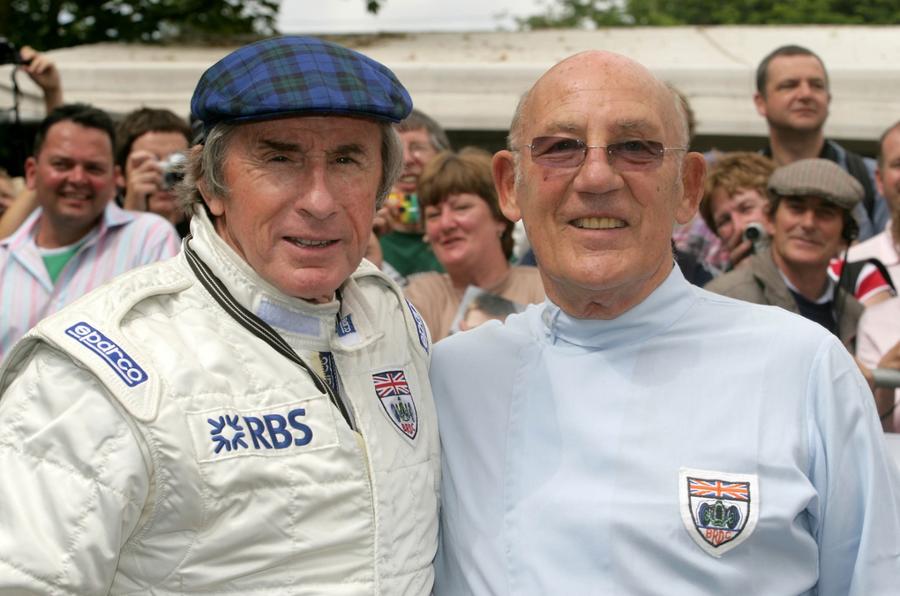 One of the greatest Formula 1 drivers of all time.

A mighty racer and gentleman. He had a press on style on the track and in life. Remarkable man. Survived the most dangerous era of motorsport and died today aged 90. He had such great stories to tell, and it was a privilege to know him.

We are deeply saddened to hear about the passing of BRDC Member, motorsport legend and friend to many Sir Stirling Moss OBE. Our thoughts are with Lady Moss & their family at this difficult time. A proud BRDC Member from the day he received his badge & we will all miss him dearly.

I am very saddened to hear the passing of Sir Stirling Moss. He privately supported me over many years and was an amazing driver in his time, he will be greatly missed. My thoughts are with his family and all that had the pleasure of knowing him.

Sir Stirling Moss obituary: the life and times of a racing legend