BACK TO ALL NEWS
Currently reading: BTCC 2020: New look for title-winning BMW squad
UP NEXT
Why last-mile delivery EVs are big business for car and retail firms

The 330i M Sport set the pace in last year’s BTCC, with Turkington and Jordan taking 11 wins between them and finishing first and second respectively in the title race. 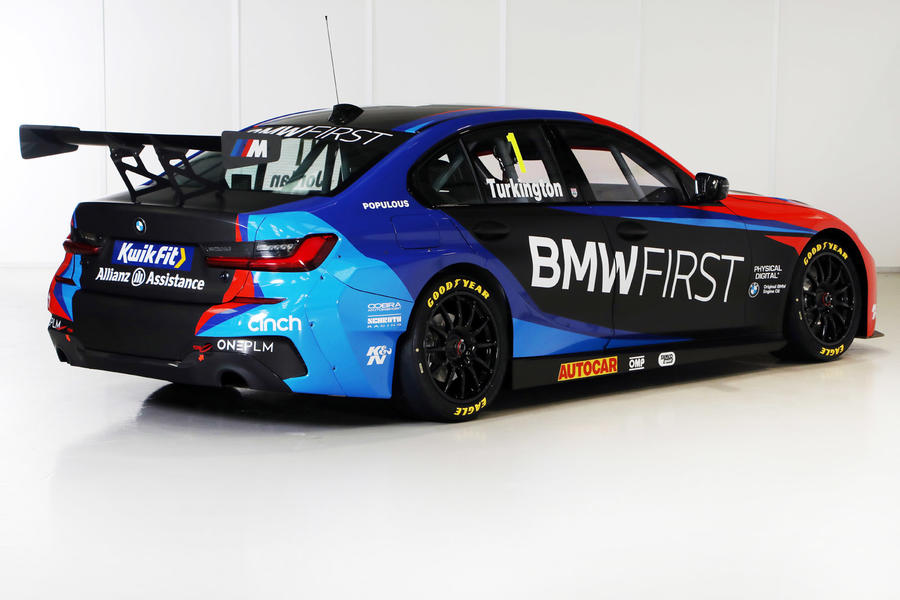 WSR says it has made a series of minor developments to refine the car over the off-season. The three cars will also sport a new black, red and blue livery, which reflects the current motorsport colours of BMW’s M performance arm. The machine is due to run in public for the first time at the BTCC media day event at Silverstone on Tuesday 17 March.

Elsewhere, the 2020 BTCC grid is nearly in place following a series of recent announcements.

The first round is due to take place at Donington Park on 28-29 March.

Behind the scenes at the BTCC's mobile technical centre