BACK TO ALL NEWS
Currently reading: Eight lessons Alex Lynn can teach us about Formula E
UP NEXT
2024 Mercedes C-Class EV spearheads brand's electric rebirth

Mahindra Racing driver Lynn has had a storied motorsport career. He tells us what it takes to win in FE
Open gallery
Close

Formula E returns to London on 24/25 July for the first time since 2016, on a new circuit that will go inside and out of the ExCel arena in the city’s Thames-side docklands area. The double-header will mark the penultimate rounds of the electric single-seater series’ first season as a genuine FIA world championship and promises to offer a new and unique take on Formula E’s signature city-centre racing format.

Alex Lynn is one of seven British drivers on the grid looking forward to racing at home. The 27-year-old drives for Banbury-based Indian EV specialist Mahindra Racing beside fellow Brit Alexander Sims. Lynn, an ex-Williams Formula 1 reserve driver, is well respected in both single-seaters and sports car racing. He won the Sebring 12 Hours in 2017 with Wayne Taylor Racing and was a member of Aston Martin’s victorious crew that conquered the GTE Pro class at the Le Mans 24 Hours last year with its Vantage. Having raced previously for DS Virgin and Jaguar, he scored his first Formula E podium in the second of two Valencia races this year and will be targeting a maiden E-Prix victory in London.

Autocar spoke to Lynn to gain some insight into life as a Formula E driver – and discovered just how intensive it is to compete in a series that boasts one of the most talented grids in motor sport outside of F1. Here is what we learned.

“Other than it’s going in and out of the Excel centre that’s pretty much all I know. Formula E is now making things more guarded, not to purposely hoodwink teams but to make it a better show so we can’t prepare as much as we usually do. Teams want to find as much advantage as they can and spend a certain number of days in the simulator – then they get to the circuit and have to throw all that learning away, which is quite fun!”

“Formula E is heavily manufacturer-based and that means the pressure to perform and get results is pretty big. Then you add the world-class field – and you don’t become a good racing driver by allowing someone to overtake you or not being hungry for the result. Therefore you have this cocktail of aggression to get results and it creates this racing style which is exceptionally aggressive. When you are in it, the feeling is pass or be passed. It’s the tighter circuits that breeds the worst kind of racing.” 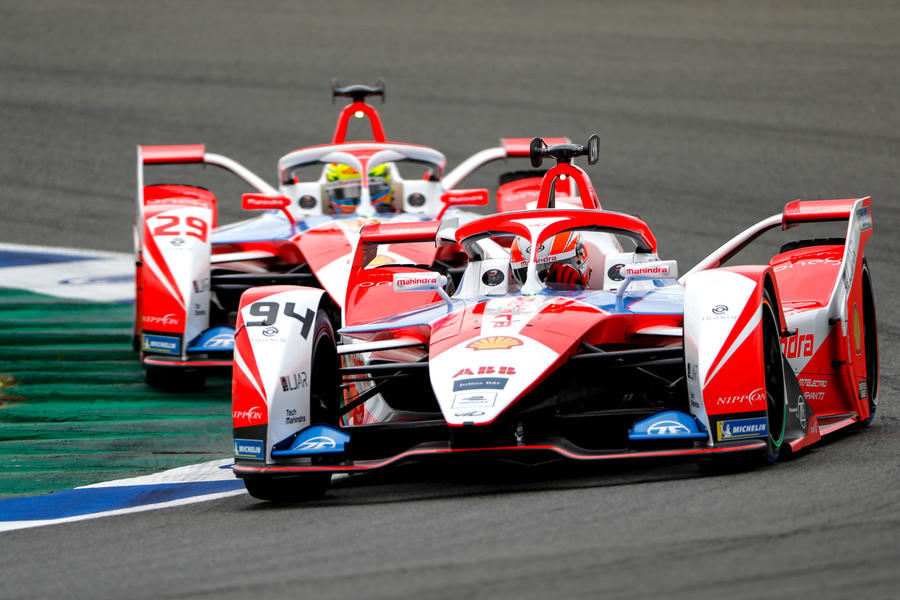 3 Range anxiety is a problem in Formula E, just as it is on the road for EV drivers

“The first race in Valencia this year [when a number of drivers were disqualified after exceeding their allocation of energy because of a high number of safety car and full course yellow periods] was a mathematical error. The rules are based around us taking away a percentage of energy for every minute we spend under the safety car and a full course yellow, which usually works. But if you have a safety car or FCY in the last five minutes and you take away four percent because you’ve had four minutes of safety car, guess what? Not many people are going to make it to the end. It was such an odd thing to experience and you couldn’t believe what the car was telling you, that you’ve only got a tiny amount of energy left. The rules have been rectified since, but it wasn’t the best. It ruined what was quite a cool race and I was just sad for the result. In Formula E the drivers do feel a responsibility for the show because we are trying to show off that EVs are cool and that you can race them. It is a cool series and when stuff like that happens it leaves a bad taste.”

“Monaco was the best Formula E race I’ve seen. We were on the right sized circuit for the cars, and vice versa. For me it was what Formula E is and should be. It’s ironic that Monaco feels great for racing given its reputation in F1, but it felt right and created overtaking on corners where we’d never seen it before. Our style of racing really worked at Monaco.”

“I would go as far to say that competing in Formula E consumes you as a person. The hours and dedication it takes to extract the maximum from the car, but also to learn how to do it, is very time consuming. It takes so much mental capacity too. There are two styles of driving during the day: you’ve got the race which is all about energy saving, and qualifying which is about going as fast as you can and is more quintessential to what we’re all used to. You set the car up one way, then only in a couple of hours’ time you have a race which is the total opposite: saving energy, battery temperature, tyres. People see 45 minutes on a Saturday or a Sunday, but the preparation time… we do 10 days in the simulator for every day in the car. And those days in the sim are from 8am to 8pm. It is all consuming, this championship, but very rewarding at the same time. I don’t think I’ve raced in a championship that makes me feel as good when the result goes well, or even slightly well. To even score a point, when you look down the entry list… At Monaco I finished ninth, but we beat both factory Porsches, both factory Audis, both factory Mercedes. When you think about it, it’s not bad!” 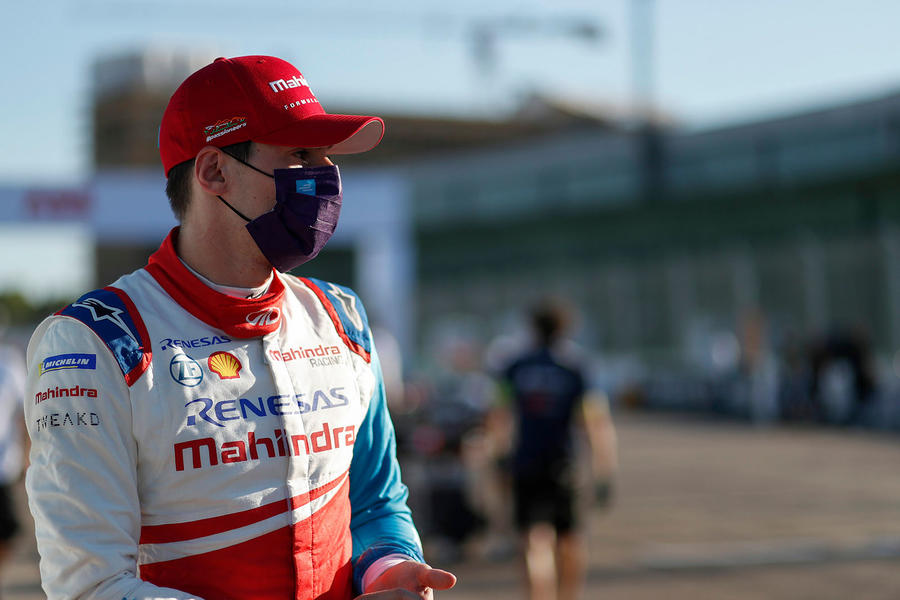 “This championship makes me a much better driver because when you compete for yourself, when there’s not multiple drivers in the same car as there is in sports car racing, you think about your own performance a lot more and you are more self-critical. I find when I go back to a sports car races I’m a lot better, you’re coming back at a higher level. I’m sure Alexander [who also races for Corvette in GT racing] would say the same.”

“It’s a conversation Alexander and I had at the weekend. When you don’t make it to F1 for whatever reason, it’s a question every driver has to ask: what now? There are so many other cool things to do and win, and then you have to realise what resonates with you. Is it the Indy 500? Is it Le Mans? Is it something else? And I think now Formula E is a real destination for any top driver looking for something to fill that F1 void.”

8 Racing in the London E-Prix will be personal

“It’s really special. Obviously it’s my home race, but it’s also my home city, it’s where I live and where I grew up. That in itself is really cool. Hopefully we’ll create something new going in and out of the arena and Formula E is famous for breaking new ground, which is what we all want to do. Racing at home is an extra motivation.”