BACK TO ALL NEWS
Currently reading: 2023 Porsche Le Mans hypercar to use twin-turbo V8
UP NEXT
Dacia bosses "fighting tooth and nail" to bring Spring EV to UK

Porsche has begun track testing of its new endurance-racing hypercar that will compete in the 2023 Le Mans 24 Hours.

The development car appears to be missing a number of styling features teased in initial photographs of the car, including the front lights and rear light bar. 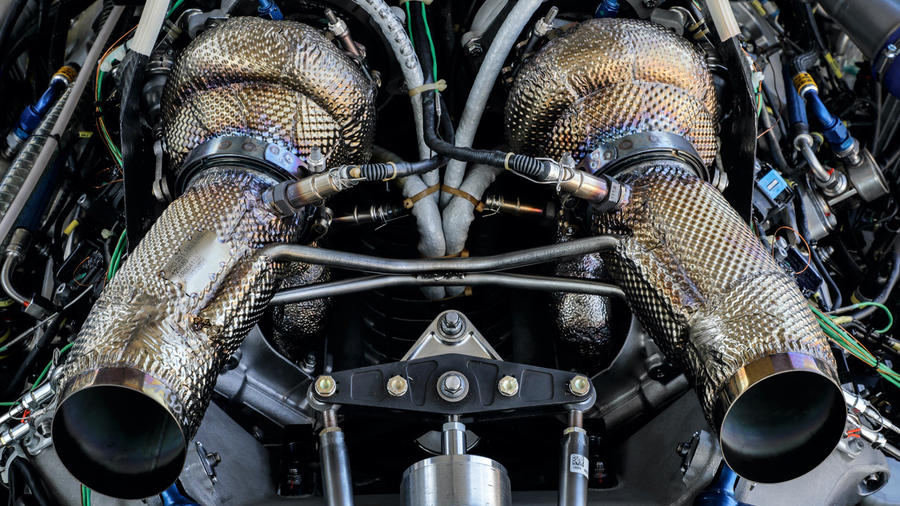 Porsche has also revealed that the car uses a “large-capacity” twin-turbocharged V8 engine, producing around 670bhp in race trim. It's designed to run on renewable fuels, which the brand says will allow for “a significant reduction in CO2 emissions”.

Porsche Motorsport vice-president Thomas Laudenbach said: “We were spoiled for choice with the engine for our LMDh prototype, because the product range offers several promising baseline units.”

“We decided on the V8 biturbo, which we feel offers the best combination of performance characteristics, weight and costs.

"The kick-off to the active test programme was an important step for the project.” 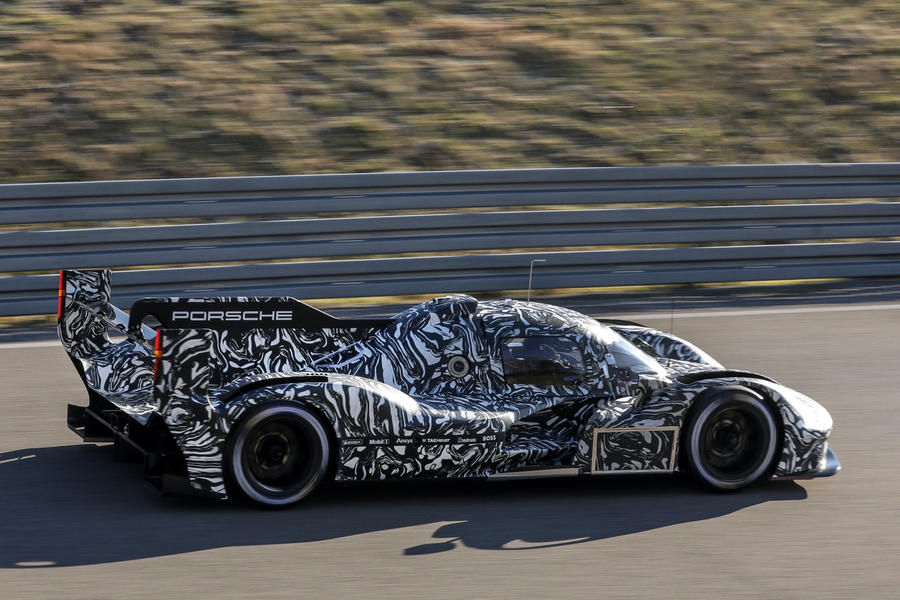 The German manufacturer will return to top-flight endurance racing at the 2023 Daytona 24 Hours, with a new hypercar built to the cost-controlled LMDh regulations.

It has begun an extensive test programme with the car and has signed experienced racers Dane Cameron and Felipe Nasr to lead the development work.

Unlike the LMH regulations followed by Toyota and Peugeot, the LMDh rules are based around spec chassis, which manufacturers must source from one of four entrants.

Porsche is collaborating with Volkswagen Group sibling Audi, which will also enter the LMDh class in 2023, on the project, and both will use chassis built by Multimatic.

While the aerodynamic specs of the cars are set, Porsche will be allowed to fit bespoke bodywork to link the machine to its road cars and can add its own powertrain elements.

All LMDh cars must use a spec electric motor as a hybrid element, and peak power output is capped at 670bhp. 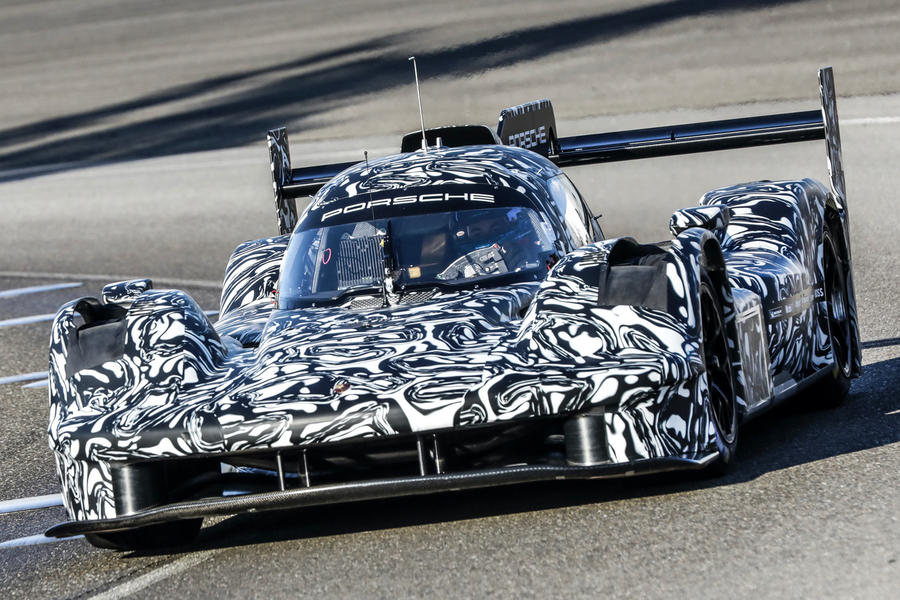 LMDh cars will be eligible for both the World Endurance Championship, which includes Le Mans, and the American IMSA Sportscar Championship. Porsche will enter both, with leading US squad Team Penske running its works programme.

American Cameron, 33, has extensive experience of racing in IMSA, having twice won the top prototype title in 2016 and 2019. He also spent three season racing a Penske-run works Acura.

Nasr, 29, has also won two IMSA titles driving for Action Express Racing in 2018 and this season. The Brazilian previously raced in Formula 1 for Sauber in 2015 and 2016.

Porsche will face stiff competition when it returns to endurance racing in 2023: as well as Toyota and Peugeot in the LMH class, Audi, Acura, BMW and Ferrari are among those to commit to LMDh for 2023 onwards.

It has four Wheels, but is it a Car?, or a collection of bits designed to go fast?