BACK TO ALL NEWS
Currently reading: Sir Stirling Moss officially retires at the age of 88
UP NEXT
BMW M3 and M4 get radical new look, more power and 4WD

Sir Stirling Moss officially retires at the age of 88

An announcement on his website from his son Elliot Moss, said that his father, who raced in motorsport’s top category between 1951 and 1961 and racked up 16 wins, “will finally retire, so that he and my mother can have some much-deserved rest and spend more time with each other and the rest of the family”.

Moss’s first win came in the 1955 British Grand Prix, where he beat then Mercedes teammate Juan Manuel Fangio to the top spot of the podium in his number 12 Mercedes-Benz W196 (pictured below). 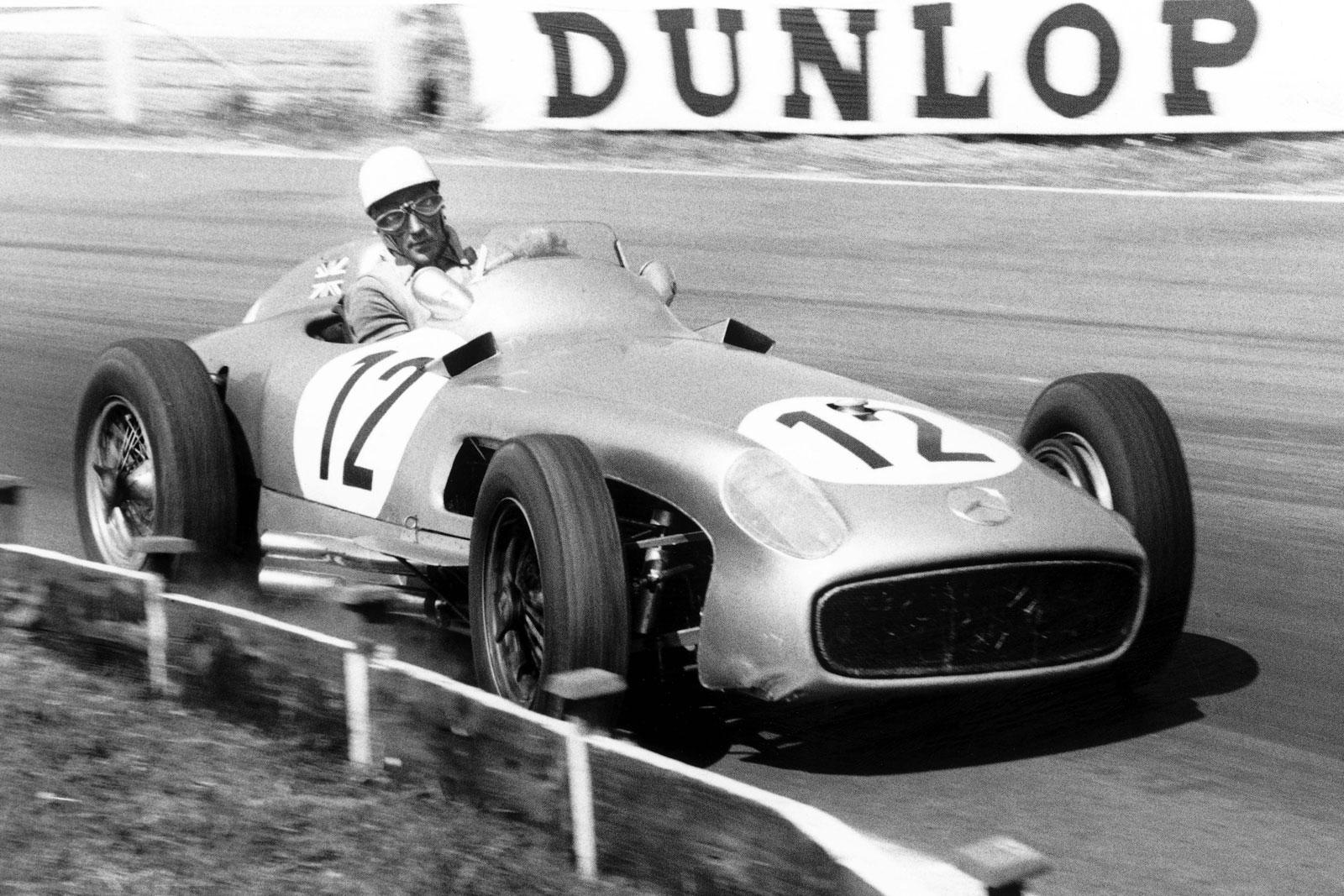 He is often described as the best racing driver to never have won an F1 World Championship, having finished runner-up four times and third in the standings three times.

Moss won several races outside of F1, including the 1955 Mille Miglia, where he drove a Mercedes-Benz 300 SLR. The year after, Moss won his class at the 24 Hours of Le Mans in an Aston Martin DB3S. 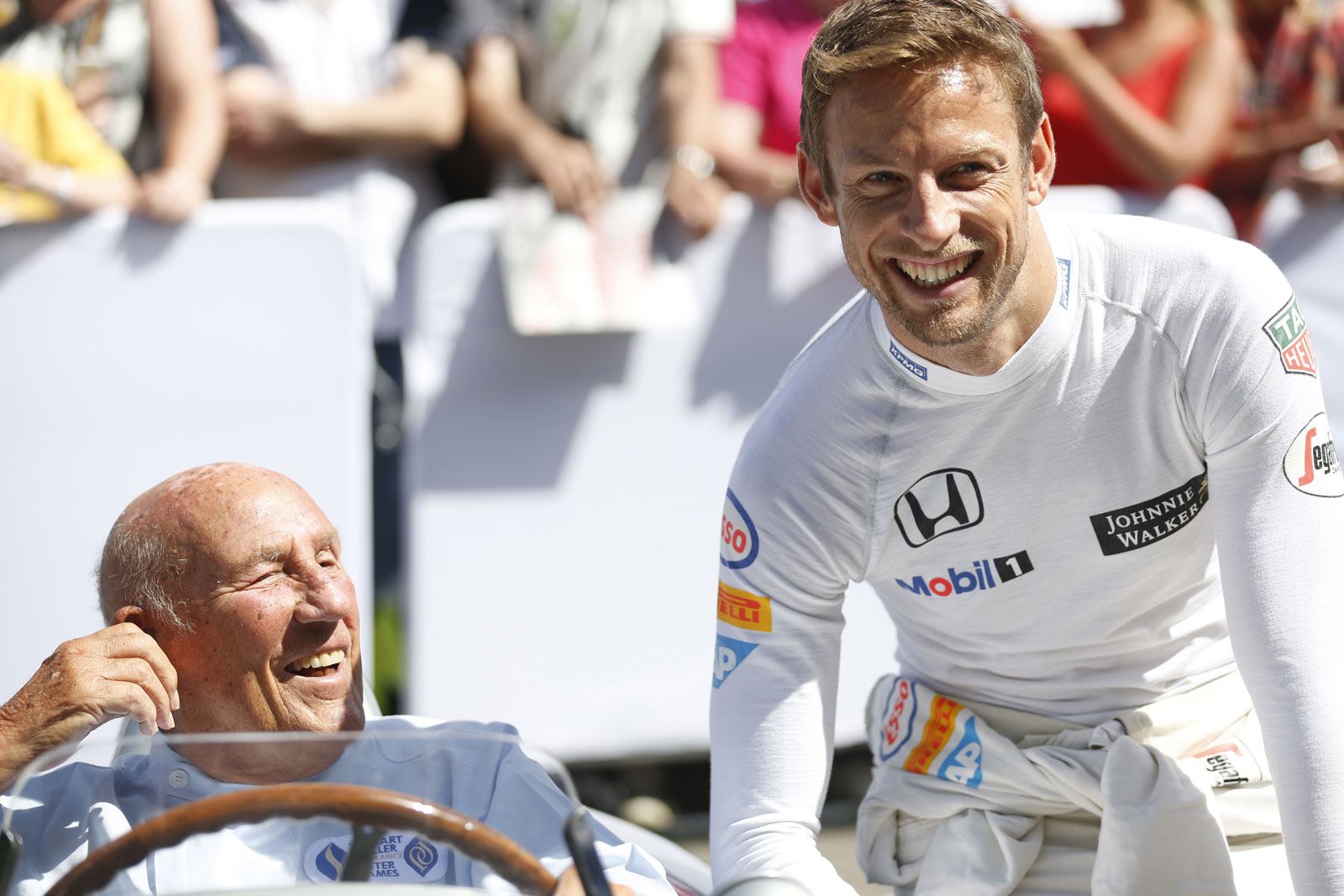 After retiring from full-time motorsport, Moss remained a regular face at racing events. Despite suffering broken ankles from a home accident in 2010 and more recently having endured a lengthy recovery period after severe infections, Moss continued to be officially affiliated with motorsport.

Several car models have been produced in his honour, including the open-top Mercedes-AMG SLR Stirling Moss of 2009 and more recently, the Lister Jaguar Knobbly Stirling Moss Editions, which sold for £1 million each.

Aston Martin could work with Cosworth to develop Formula 1 engine

He really retired that long ago....

One of the very best

19 January 2018
One of the very best racing drivers of all time.

One of the last of the old guard, from a time when racing wheel to wheel was so unbelievably dangerous and required both supreme skill and nerves of steel.

In his Day he was a prospect of being the best, but, a near fatal crash put pay to that, Motor racing those Days was still a Macho man thing, the “i will drive it even if it kills me” to impress the Tottie!, yes retire, but he will really still be do8ng what he’s done for the last decade, being wheeled out as one of Blightys best!!!!