US media giant has started the process of acquiring a £6bn stake in the sport current owned by CVC; Bernie Ecclestone to remain as CEO
Open gallery
Close

The confirmed takeover of Formula One by the Liberty Media Corporation has been welcomed by the president of the sport's governing body, the Federation Internationale de l'Automobile (FIA).

In an official statement, Jean Todt (pictured below) said "While it remains to be seen how this acquisition will influence the promotion of the FIA Formula One championship, we welcome this long-term investment in Formula One by a company that has such a broad portfolio of sports, media and entertainment businesses.

"As motor sport’s governing body and regulator we acknowledge Liberty Media’s wide expertise in these fields and we look forward to working in close partnership with them in the future in order to further develop Formula One and bring it to new generations of motor sport enthusiasts around the world.”

F1 tsar Bernie Ecclestone will remain as chief executive officer following new deal, in which Liberty Media, which owns interests in a range of media, communications and entertainment businesses, will buy the stake in F1 owned by private equity company CVC Capital Partners, the current majority shareholder. The overall value of the deal is put at about £6bn, although this includes various debt and cash reserves.

Liberty Media will acquire 100% of the shares of Delta Topco, the parent company of Formula One, and has purchased 18.7% of Formula One itself, the latter costing about £560m and paid for in cash. 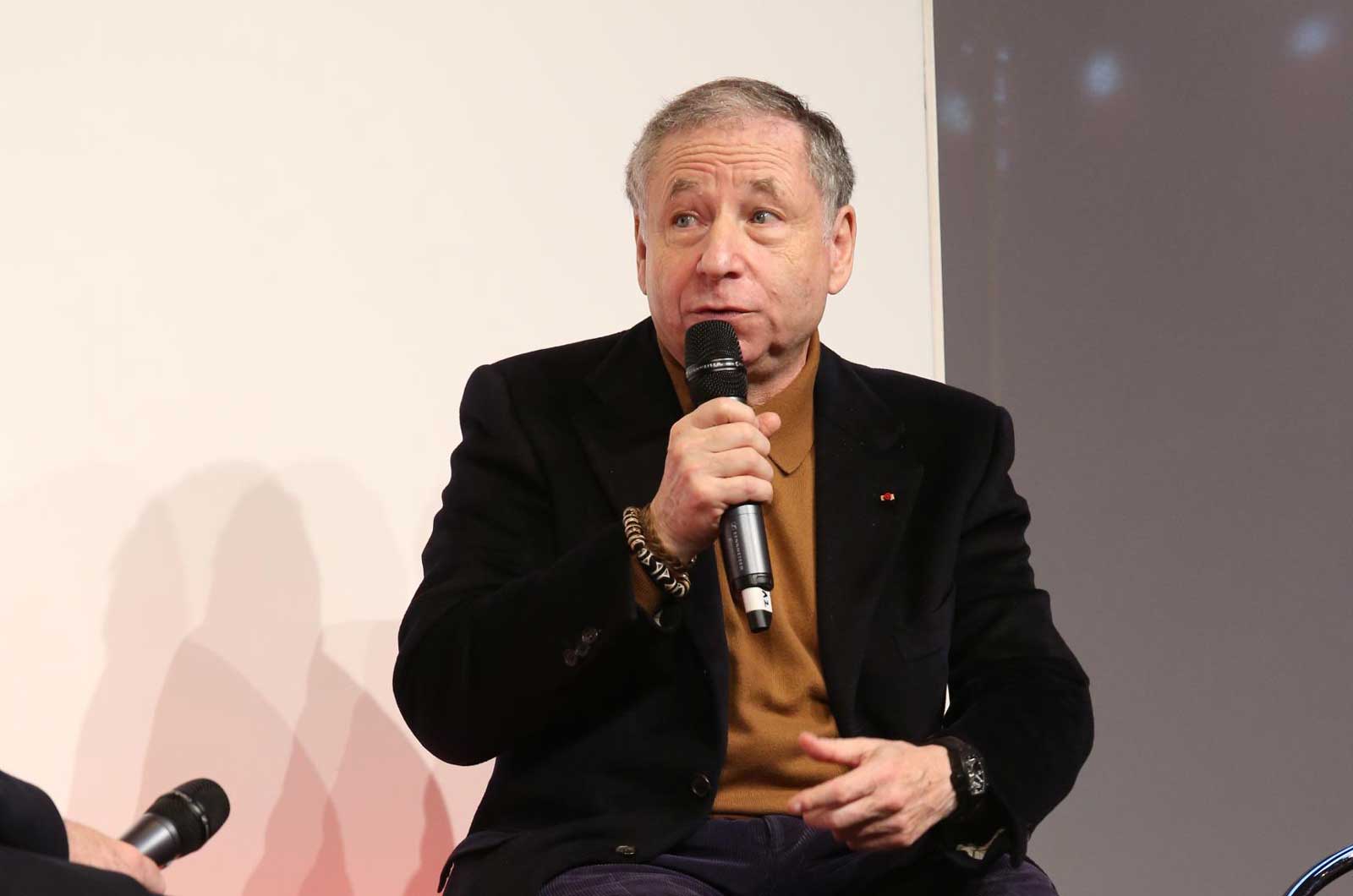 The acquisition is expected to be completed in the sprint of 2017 and is dependent on certain conditions being met, such as the Fédération Internationale de l'Automobile, the governing body of Formula One, approving the deal.

Interestingly, it appears that Liberty Media will open the door for F1’s teams to participate in the investment. In a statement, the new owners said “Certain teams have already expressed an interest in investing after completion of the acquisition”.

The consortium of sellers led by CVC will own approximately 65% of the Formula One Group's equity and will have board representation at Formula One to support Liberty Media in continuing to develop the full potential of the sport. In addition, a CVC representative will be joining the Liberty Media Board of Directors.

Chase Carey, the current vice president of 21st Century Fox, has been appointed by Delta Topco and will serve as the new chairman of Formula One, succeeding Peter Brabeck-Letmathe, who will remain on Formula One's board as a non-executive director.

Carey will work alongside Ecclestone, who will remain Formula One's chief executive officer. Carey said: "I greatly admire Formula One as a unique global sports entertainment franchise attracting hundreds of millions of fans each season from all around the world. I see great opportunity to help Formula One continue to develop and prosper for the benefit of the sport, fans, teams and investors alike."

Donald Mackenzie, co-chairman of CVC, said: "We are delighted Chase Carey is joining Formula One as its new Chairman and that he will be working alongside Bernie Ecclestone. Chase's experience and knowledge of sport, media and entertainment is as good as it gets and we are very pleased to secure his services. Bernie has been a wonderful CEO for us over the last 10 years.

“There have been many successes and the occasional challenge but there has never been a dull moment and we have had a lot of fun. The combined skills of Chase and Bernie mean that the successes should continue and we wish them well."

What can they possibly do to make F1 a top sport?,we nearly have a GP every weekend,the logistics must be mind blowing!,the racing hasn't improved(it just hasn't,accept it!),it's always dominated by one team for a couple of years,the also ran's never catch up,there's more going on OFF the track than ON!,there's no revolution in the sport,we don't need faster Cars or louder for that matter,have i got the answer?,no,no i haven't,but i'll tell you this,no amount of U.S pomp and circumstance is going to make Americans brought up on Baseball and Football,burgers n'Beer,Hot Dog's and Mom's Apple Pie are suddenly going to watch F1 instead.
harf 8 September 2016

Extract from Telegraph article 26th March 2016 - "In 2006 they (CVC) paid around $1.7 billion (£1.2 billion) for a majority stake. Some estimates suggest they have since made between £2.8-3.5 billion" And now selling for £6 billion! Unspectacular sport, spectacular money maker!!
Cheltenhamshire 8 September 2016

.... and now boardrooms. Or should I say bored rooms.

So nothings changes except who sucks up to the poison dwarf.