BACK TO ALL NEWS
Currently reading: 2016 London motor show round-up
UP NEXT
Alfa Romeo to show new sports car in early 2023

The London motor show is happening now, so take a look at some of the cars featured at the UK’s newest car show
Open gallery
Close

It may be the newest motor show in the country, but the London motor show isn’t short on exhibitors. Here’s our round-up of the most notable models on show. 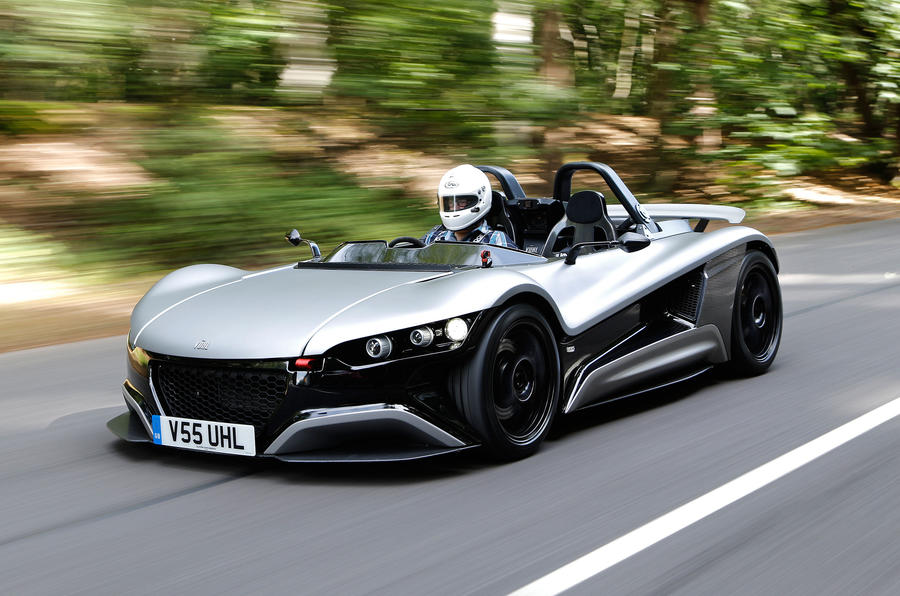 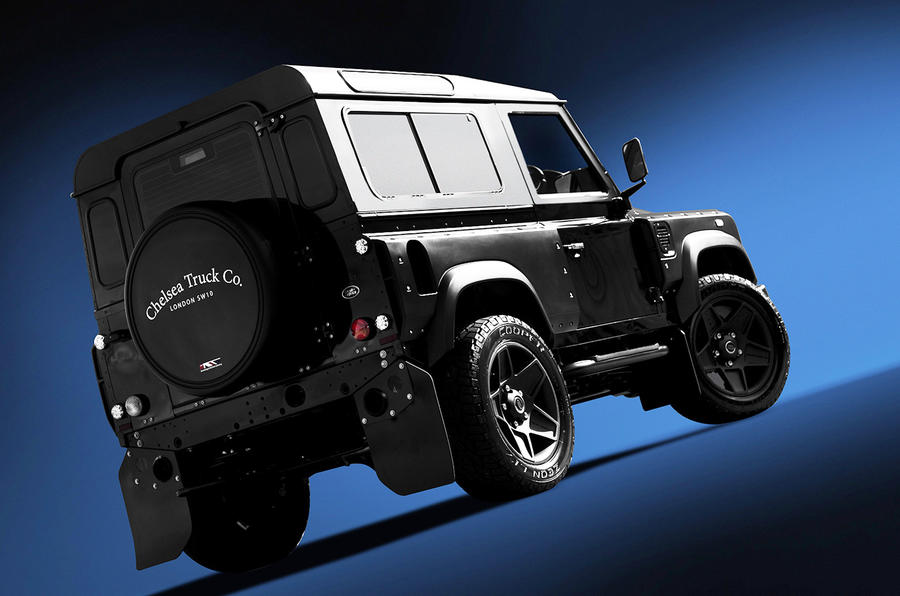 Kahn has brought a one-off, £65,000 Land Rover Defender to the London motor show. Upgrades include 20in wheels, modified bodywork and a host of interior tweaks. The Defender was given the once-over by Afzal Kahn himself, although compared with the Flying Huntsman and other Kahn Defenders, it's fairly restrained. 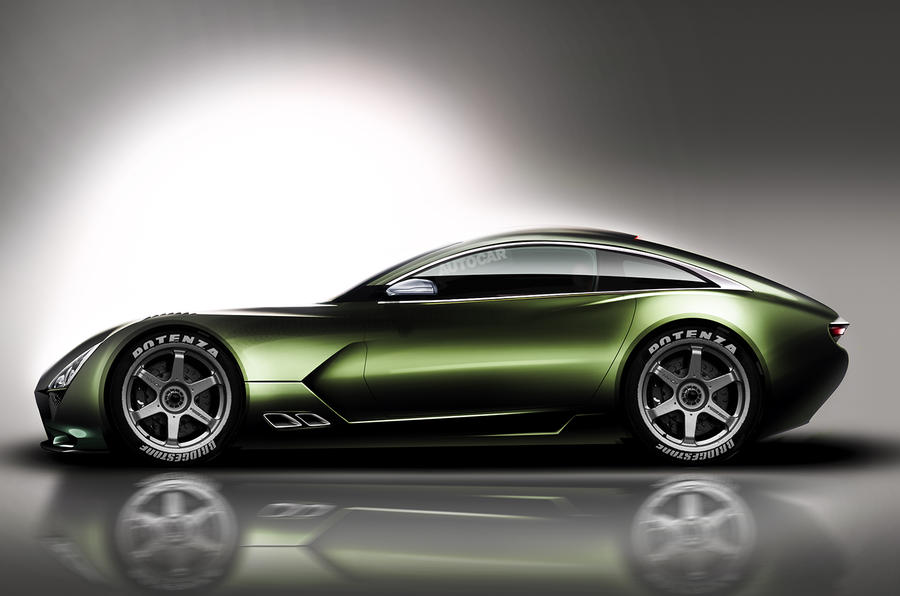 With TVR among the list of exhibitors, the brand gave some more hints of its upcoming sportscar using a clay model covered up alongside a side profile image of the car. Due to arrive in late 2017, almost 400 deposits have already been taken for the new car which may bring with it the return of the famous Griffith name. 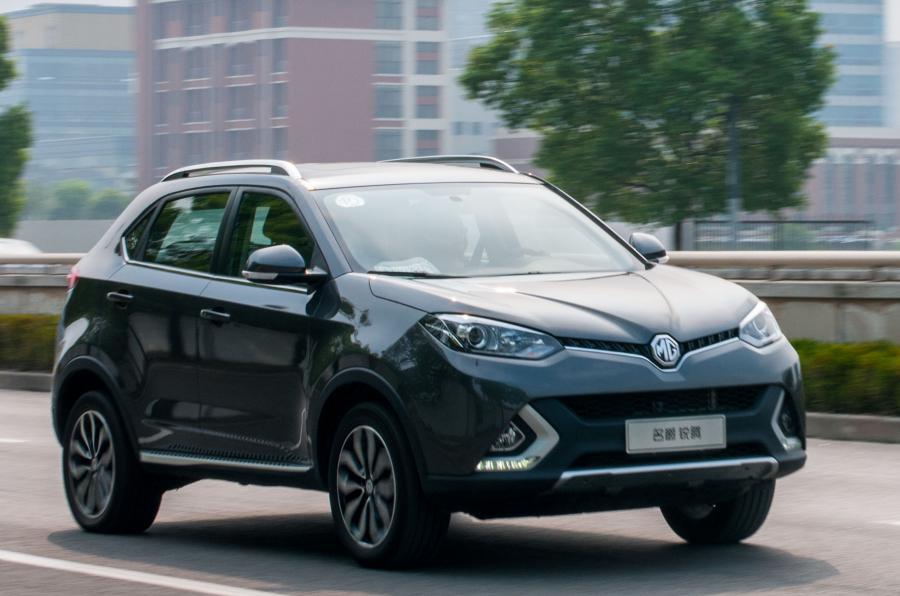 We may have already driven its Chinese counterpart, and seen it with no disguise, but MG officially pulled the wraps off the UK version of its GS SUV yesterday. MG won’t reveal any details ahead of the official debut of the crossover, so tune in for more details on show day. With order books opening in June, it will be available with a turbocharged 1.5-litre four-cylinder petrol engine and three different trim levels, and an automatic gearbox - the manufacturer’s first - will be available in top-spec. 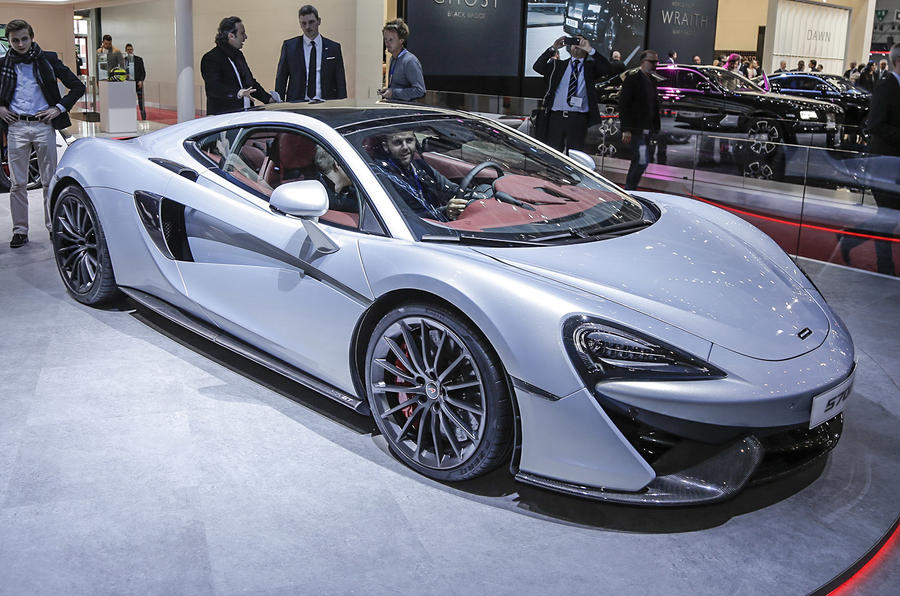 The “most luxurious McLaren they’ve made” was displayed at the London motor show. We may have already seen it at Geneva, but McLaren’s presence at the show proves that it is being taken seriously. 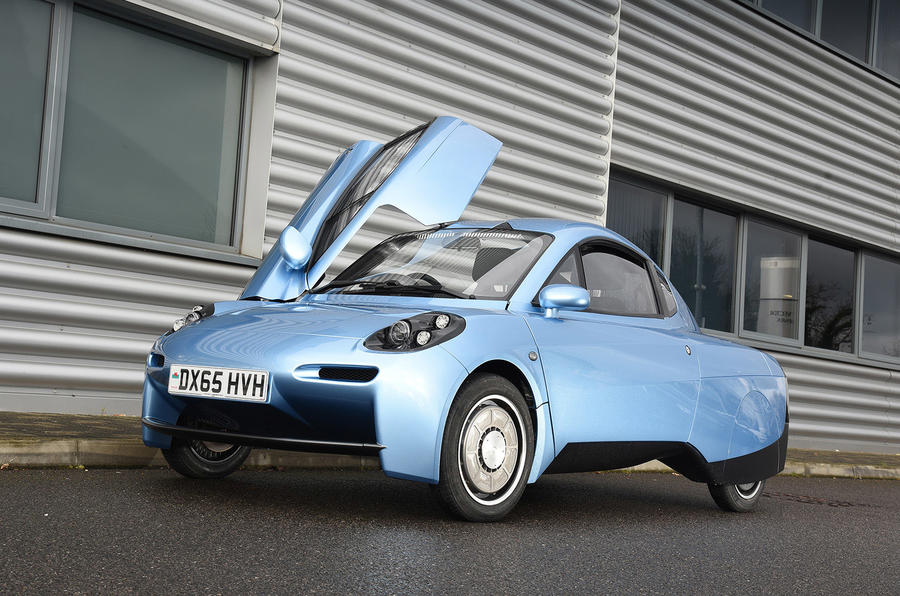 The hydrogen-powered Riversimple Rasa has already been revealed, but the lightweight two-seater, developed in Wales, has been displayed at the London motor show. It’s currently in beta-testing, with investors invited to take part in testing of the car, so it shouldn’t be long before it’ll appear on UK roads. Riversimple also announced plans to introduce two new models; a four-door, four seat car and a van. 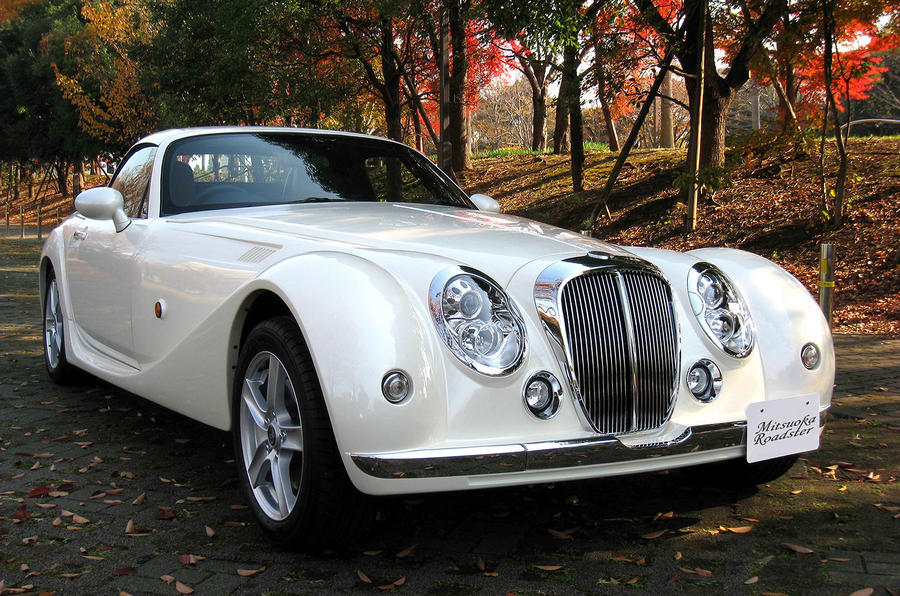 Mitsuoka has brought the Roadster to the London motor show, showcasing the special Brooklands edition of the car. Known as the Himiko in its native market, the Roadster is based on the previous-generation Mazda MX-5. It’s been on sale in the UK since June 2015, but remains a very rare sight on our roads. 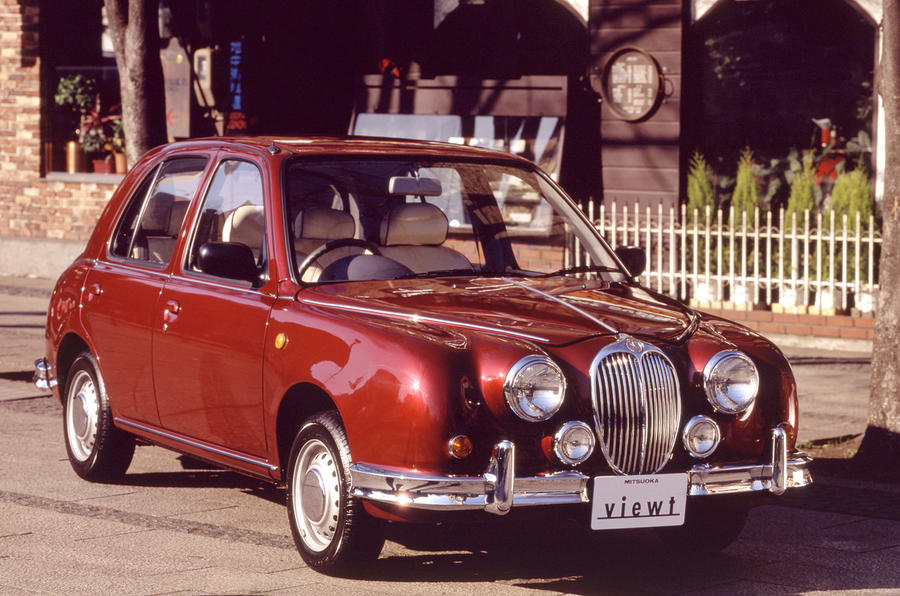 The second Mitsuoka oddball that appeared at the show was the Viewt. The fact that it looks like a Jaguar MKII goes some way to explain its status as the brand’s most successful model. There’s room for bigger sales though, as in its 23-year production run, Mitsuoka has only sold 15,000 Viewt models. 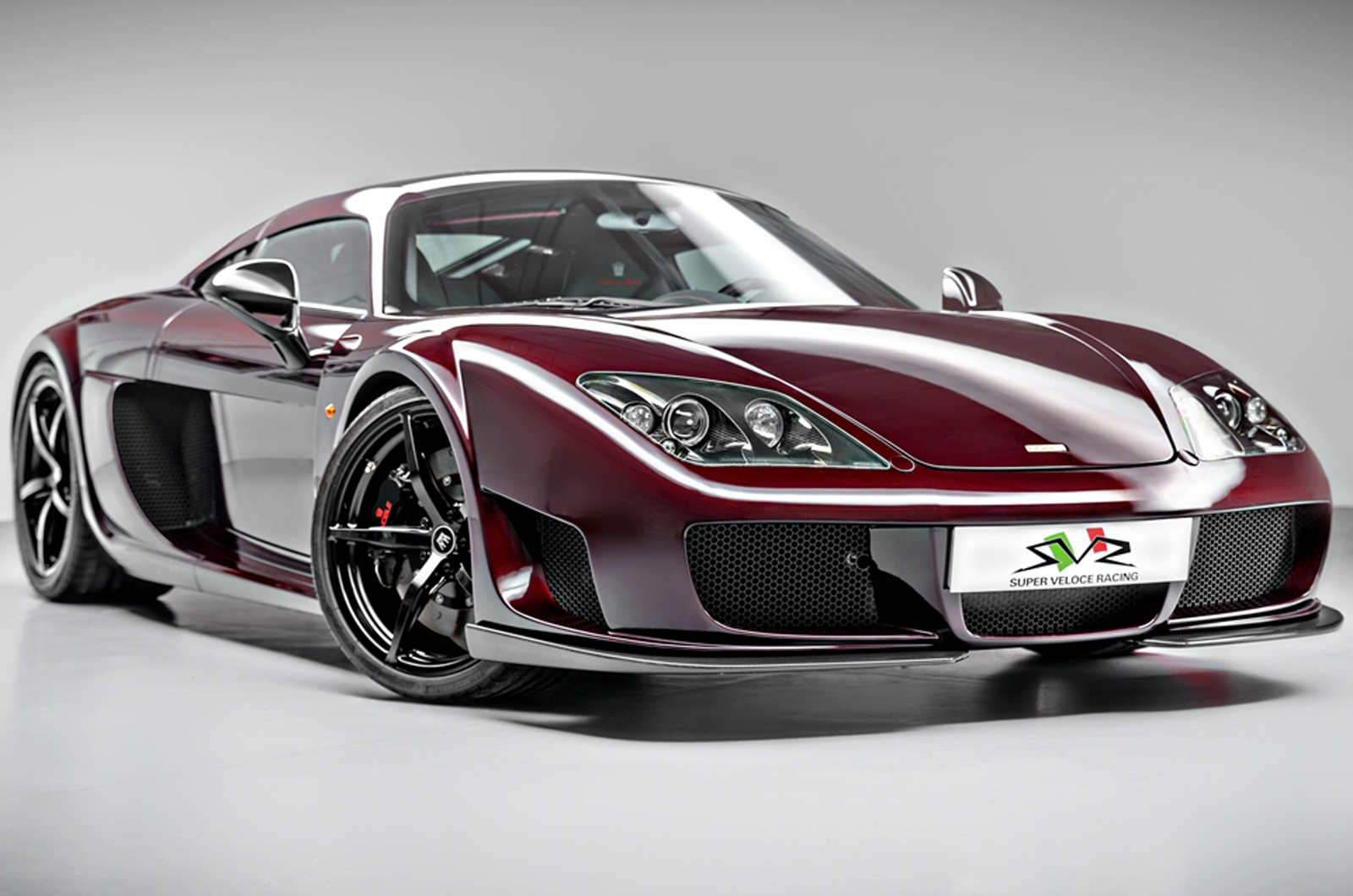 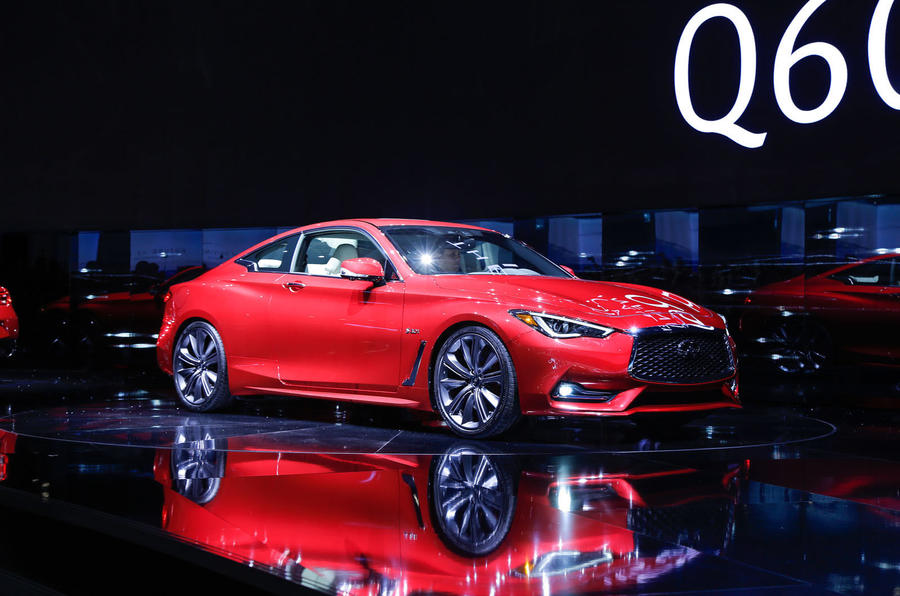 Another former Geneva show car which made its UK debut at London is the Infiniti Q60. The 3.0 twin-turbocharged V6 coupé brings the fight to the Lexus RC, and Infiniti hopes the Q60 will give it volume sales in the UK, which its previous products haven’t yet achieved.

Attending the show yesterday. Small cramped venue with far to many people crammed in. Many of the dealers showed only a few of their models e.g. no Ford Mustang on the Ford dealer stand, no S90 on the Volvo Stand, no DB11 on the Aston stand, only one Ferrari, the 488, and Lambo, the Huracan, shown.

Positives - most dealers allowed people to sit in the cars (with the exception of Rolls, Bentley, Aston, McLaren, Ferrari/Lamborghini and Morgan).

Good displays from dealers from Lotus with the Evora, Infiniti with the new Q60 and a very good display of American cars from Clive Sutton, including the new Camaro.

Low point - TVR's display of the new car covered by a tarpaulin. An insult to those paying to attend.

In summary, this wasn't the London Motor Show, rather the Battersea Car Dealers Show.

Yes, agreed. I also asked to

Yes, agreed. I also asked to get a pass to cover the show for a website i write for, and their press contact refused. I think she was not aware that most journalism is online these days. A shame really, as you'd think they would want to encourage coverage of their fledgling show. London needs a proper show, not another Docklands half-arsed dealership day.
Shrub 1 May 2016

I don't want to sound negative about the London Motor Show, I want there to be a decent motor show as much as anyone, but when I last looked at the website there did not appear to be a lot of exhibitors (well exhibitors relevant to me). The major car manufacturers (who are there at all) are all represented, as far as I can see, by dealer groups and so are really not interested in the show. In fact, my local city, Worcester, has a motor show later this month and appears to have far more in the way of mainstream car manufacturer's products on show. I'll go there instead and keep fingers crossed for a properly supported national motor show at some point in the future, this decade or the next…