BACK TO ALL NEWS
Currently reading: Yamaha to show new Gordon Murray iStream sports car at Tokyo
UP NEXT
Alfa Romeo to show new sports car in early 2023

Yamaha will reveal a new design concept at this month’s Tokyo motor show, signalling continued interest for the brand to produce its first road car.

Described only as an "automobile" by Yahama, it is thought to be a two-seat sports car built using the innovative iStream manufacturing process created by McLaren F1 designer Gordon Murray.

The brand has been publicly stating its intent to launch a car since the reveal of its Motiv city car concept of 2013. It is believed that the Sports Ride Concept (pictured above) that followed in 2015 offers the best glimpse of the concept due in Tokyo this month.

All of Yamaha’s aforementioned concept cars have been built using Murray’s radical iStream process, which enables extensive use of carbonfibre for lower production costs in high-volume cars (pictured below). 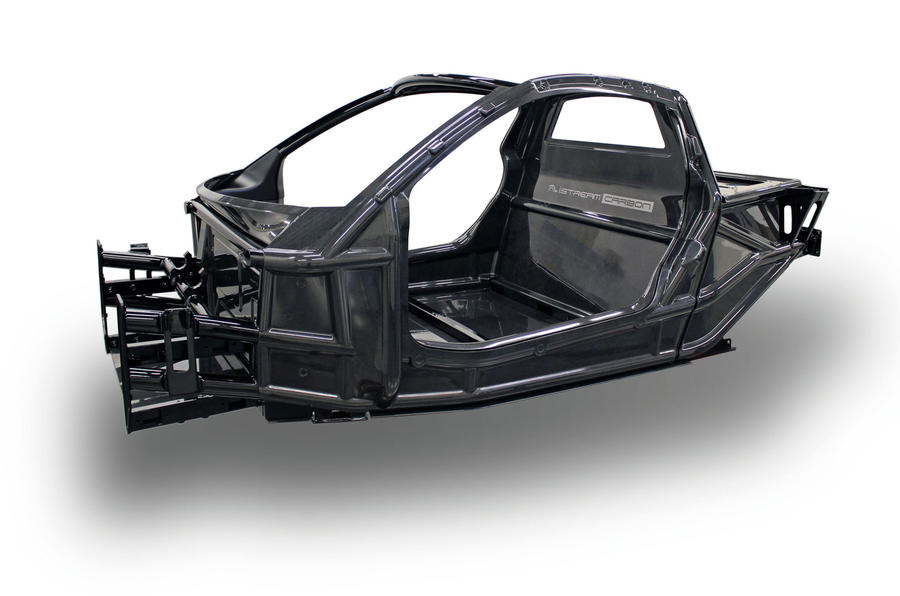 The cost of producing a chassis is closely linked to the volume of cars being produced and the upfront investment required, but Murray has previously told Autocar that the system can be employed profitably for production volumes of between 1000 and 350,000 cars. As such, it is believed the Yamaha Sports Ride Concept could be priced competitively against the likes of the Lotus Elise.

The sports car is understood to weigh significantly less than 900kg and be similar in size to the Smart Roadster, although Yamaha’s mid-engined model will use a fixed top.

Yamaha is understood to be handling development the car’s engine, likely a turbocharged three-cylinder of 1.0-litre capacity based on the one first shown with the Yamaha Motiv. In that car, it produced about 75bhp, but if it were to be uprated to produce more than 100bhp, it would give the sports car a power-to-weight ratio of around 130bhp per tonne – comparable with the Elise.

Yamaha is understood to be undecided on whether its first road model will be based on the concept sports car or be more closely related to the Motiv city car. When the brand does come to a decision, its first production car will be produced in Europe.

apparently the moderators don't like replies having youtube addresses in them, so this is a couple of days late, and i'm going to try and get away with half only posting half (as in literally the seconf half) of the relevant addresses... cnc tube benders; watch?v=0GjVNHWjyCY and watch?v=pOcqZQAmMgU&t=114s show you how tubes are made for the spaceframe structure, which would then need welding together. This gives an idea of how the composite panels are made watch?v=1u-2GvhghQA which are then bonded to the complated spaceframe. If you now do an image search for iStream chassis, you'll see roughly where we're up to. Now, compare that to watch?v=LVtBjFUfFLE&t=97s which is the bmw 3 series bodyshop, from stamping to painting. Nissan sunderland has recently had a new press fitted which runs at 5200tons (that's not a typing error), and has multiple older ones which run at 50tons. The amount of energy which goes in to making a car is massive!

I hope this makes production. One of the most beautiful concept cars I can remember. Truly stunning.

I hope this makes production. One of the most beautiful concept cars I can remember. Truly stunning.

The Motiv was also a very attractive design - far more stylish than the current Smart.  Perhaps both will eventually make it to production.