BACK TO ALL NEWS
Currently reading: Yamaha axes all car development plans
UP NEXT
Ford backs call for European ban on new ICE cars from 2035

Yamaha has confirmed it has suspended all car projects indefinitely, having concluded that it would struggle to deliver a unique selling point for any of the vehicles it developed in collaboration with Gordon Murray Design.

The firm showed two car concepts at Tokyo motor shows in 2013 and 2015, the Motiv and the Sports Ride Concept, both based around Murray's iStream manufacturing system.

The latter car stood out in particular for using carbonfibre in its construction, promising huge rigidity and an impressive power-to-weight ration for the car. Although exact details were not revealed, it was rumoured to have weighed less than 900kg. 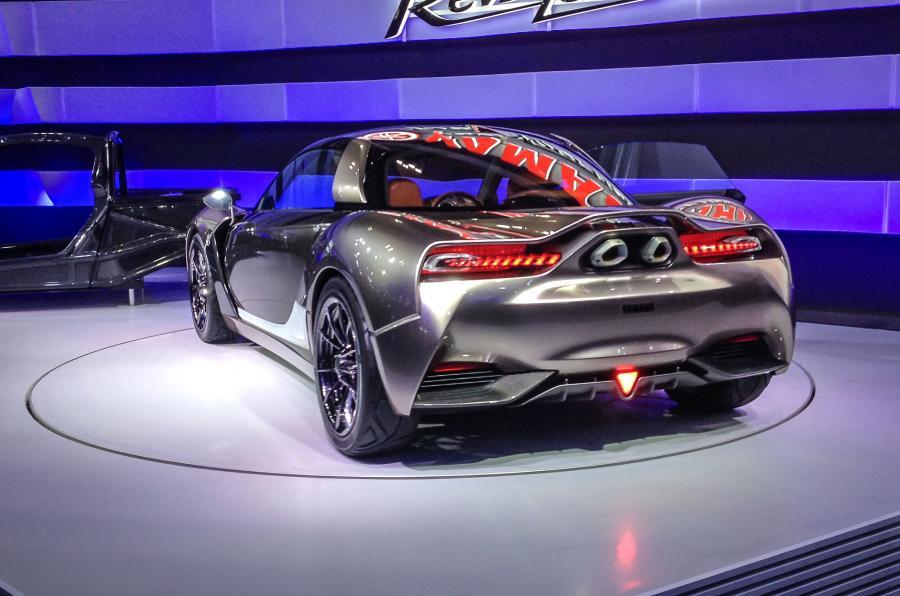 Although McLaren F1 designer Murray had said the iStream system could be employed profitably for production volumes of between 1000 and 350,000 cars, Yamaha spokesman Naoto Horie confirmed at this year's Tokyo motor show that the projects would not proceed, with the firm preferring to focus on smaller, more bike-like mobility concepts if it strayed from its core motorcycle projects.

"Cars do not feature in our long-term plans any more," said Horie. "That is a decision taken by President Hidaka for the foreseeable future, as we could not see a way to develop either car to make it stand out from the competition, which is very strong.

"The sports car in particular had great appeal for us as enthusiasts, but the marketplace is particularly difficult. We now see other opportunities."

What a shame, I've been

What a shame, I've been looking forward to these small cars for quite a while
manicm 23 October 2019

Sorry Mr Gordon, your platform was not built for electric in mind, so it's curtains. Bye bye.

As much as I admire Gordon Murray, his iStream concept for small cars has become outdated instantly - he ignored electric and no company in their right mind will adopt now. Does anybody want a micro ICE car???

GMD designed an electric version of the T.25 (the T.27) and the Yamaha Motiv was intended to be either electric or ICE-powered.