BACK TO ALL NEWS
Currently reading: Ferrari special edition models launched for 70th anniversary - with gallery
UP NEXT
Handling by Lotus: revisiting the Kia Elan in 2021

The Ferrari LaFerrari Aperta was revealed at the Paris motor show, along with five examples of the 70 different special liveries that have been designed to mark the 70th anniversary of the first Ferrari road car next year.

All 200 LaFerrari Aperta models and all 350 production examples of existing production cars with the 70 liveries were sold before the covers even came off on the Paris show stand. Ferrari has now revealed all of the liveries, inspired by models from its 70-year history. We have chosen our favourites (pictured)

Indeed, Ferrari bosses said that demand for the LaFerrari Aperta alone was "at least three times the production run".

Ferrari also revealed two of the events that will be held in Italy next year as part of the company’s 70th anniversary as a road car manufacturer. In September, owners of the iconic 250 GTO, which has its 55th anniversary next year, will be invited to Italy. The cars will drive along a pre-planned route through the country before arriving at Ferrari's Maranello factory, where the cars will be put on display.

In April next year, the owners of 70 ‘iconic’ classic Ferraris will also be invited to take part in a 'cross-Italy cavalcade’, which will also finish at Maranello. 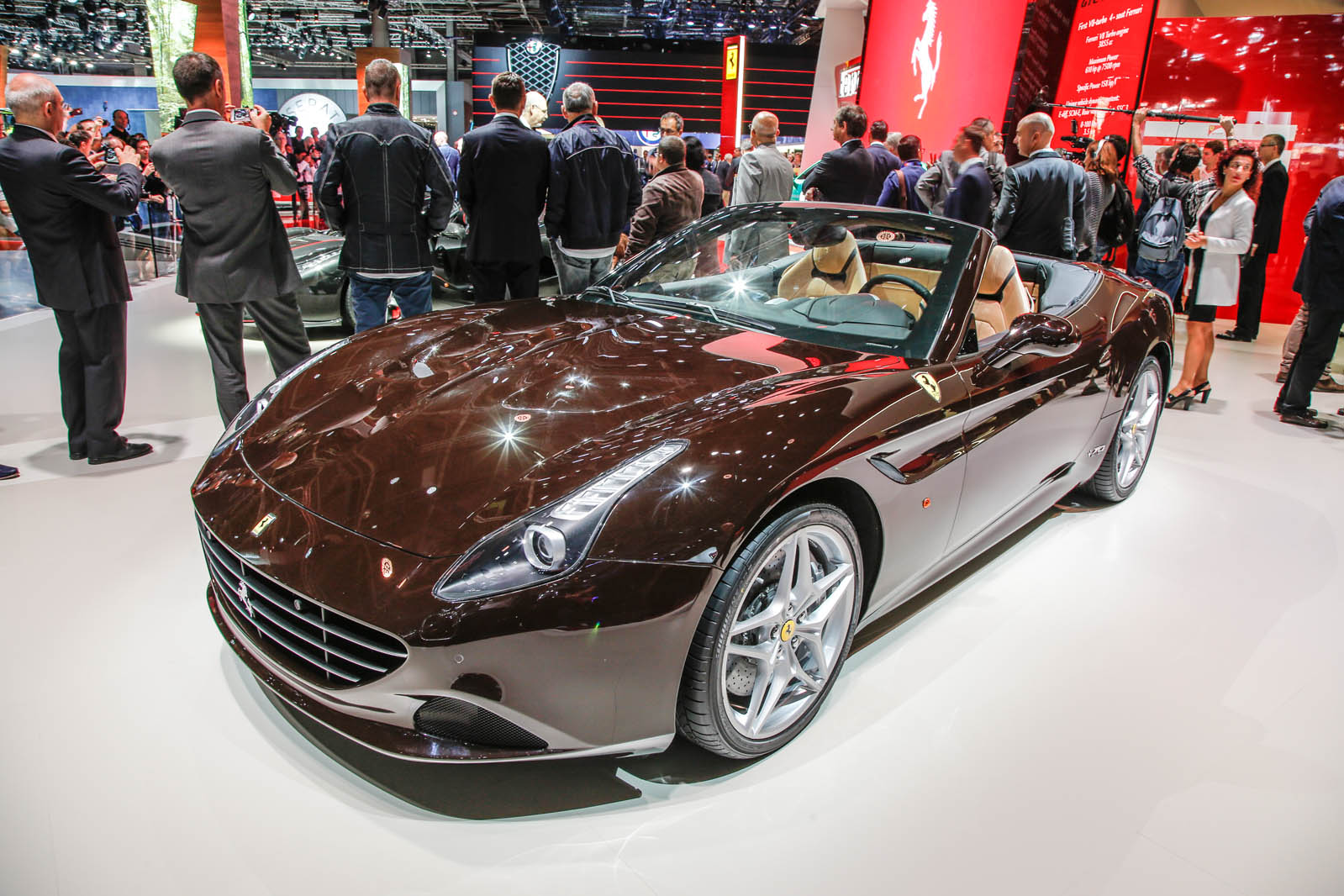 F12 Berlinetta: “The Stirling”, inspired by the 250 GT Berlinetta SWB, winner of the 1961 Tourist Trophy with Stirling Moss. 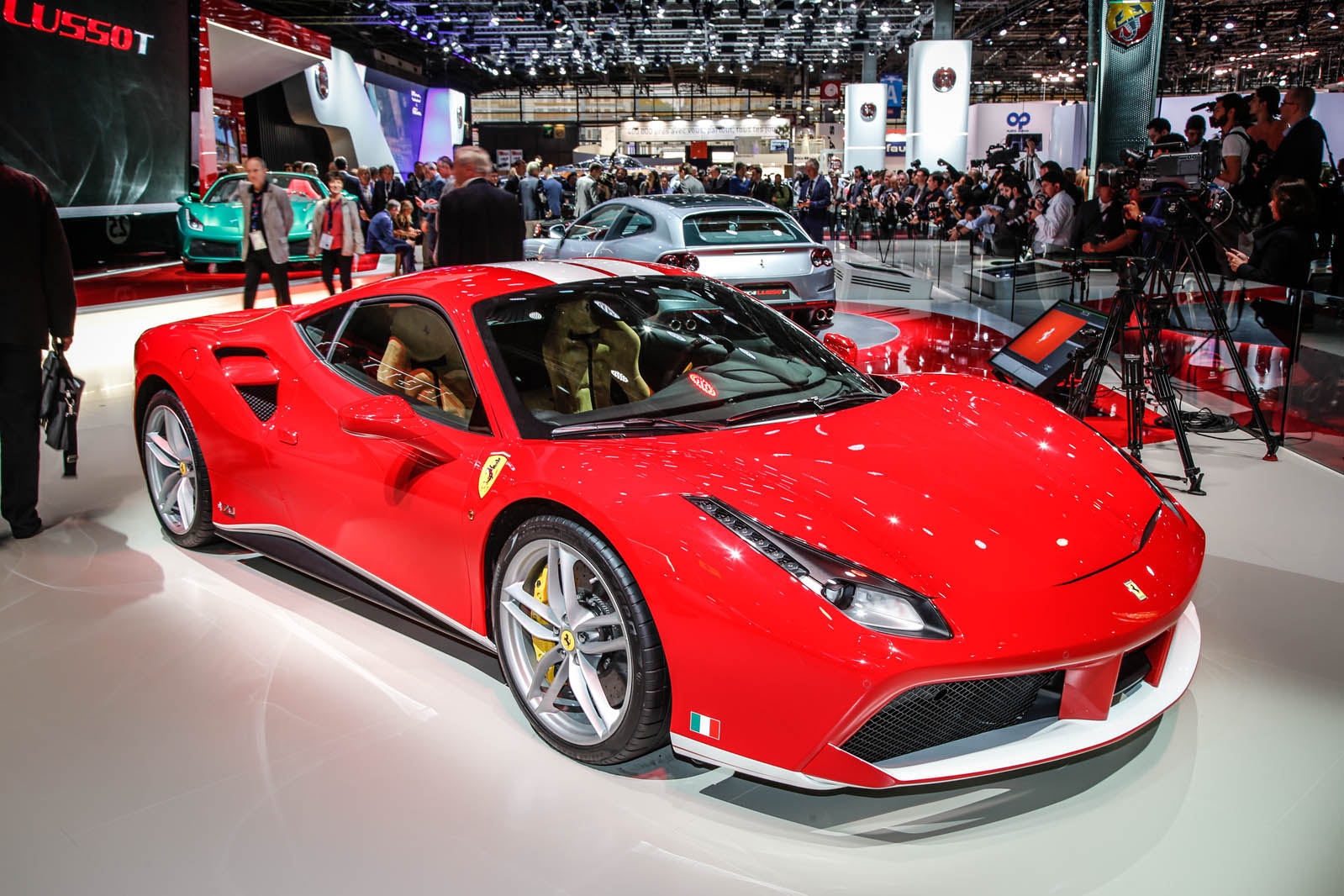 488 Spider: “The Green Jewel”, has the green livery of the 365 P2 used by the British David Piper Racing team.

I'm using it now and it's awesome! I've signed up for my account and have been bringing in fat paychecks. For real, my first week I made $302 and the second week I doubled it and then it kinda snowballed to $120 a day.