The engine of the California T has been integrated into the Ferrari GTC4 Lusso T, creating a new entry-point into Ferrari's four-seater range
Open gallery
Close

The Ferrari GTC4 Lusso T is a GTC4 Lusso derivative that uses a modified version of the 3.8-litre V8 engine found in the California T.

In the new V8 model the engine's power has been increased to 602bhp and torque to 560lb ft, which is 72bhp less but 47lb ft more than the standard V12 GTC4 Lusso.

A Ferrari spokesman said that the model would also be 80kg lighter than the standard GTC4 Lusso, largely due to the absence of a four-wheel-drive system. This brings its kerbweight down to 1840kg, and the lighter unit means 46% of the car's weight sits over the nose, compared with 47% for the V12. 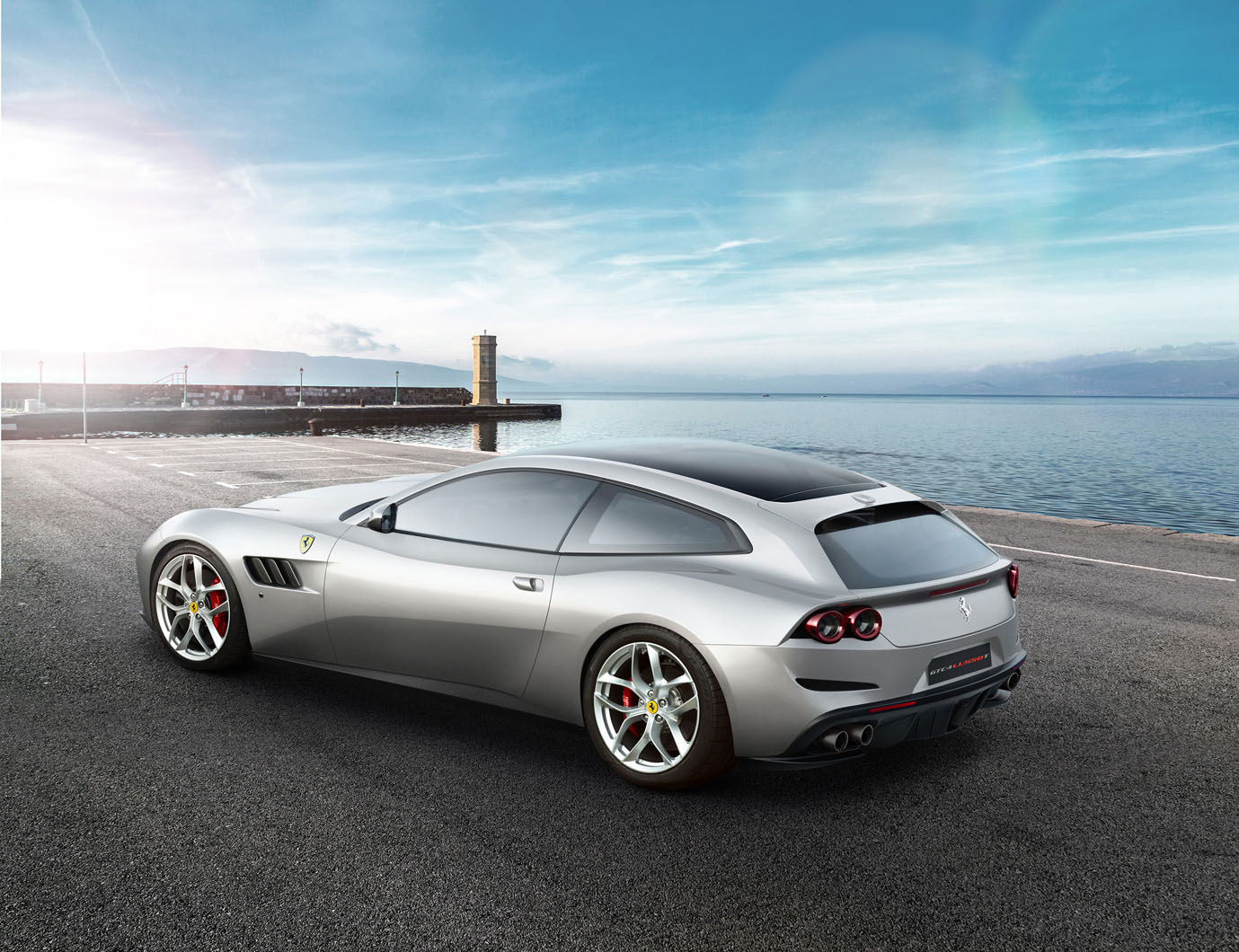 No other performance figures have been released, but the V8 will almost certainly add a few 10ths to the V12 model's 3.4sec 0-62mph time and fall short of its 208mph top speed.

I assume you can get it de-badged, so no one knows you could only afford the cheap one?
rybo1 22 September 2016

I never saw a Ferrari that had a design, that in any way, was not boring. However, the design of the Lusso is outstanding, but not as outstanding or as practical as my VW Golf, 2010 GT.
david RS 22 September 2016

And with every end comes a new beginning...

Just think, in few years there may be no engine at all.

You're right.
I would add: in few years there may be no engine and no driver at all.
View all comments (6)