BACK TO ALL NEWS
Currently reading: 2017 Suzuki S-Cross facelift revealed
UP NEXT
2023 Polestar 4 will be affordable, mid-sized SUV-coupe

The facelifted Suzuki S-Cross crossover has been revealed at the Paris motor show.

As well as styling revisions, the S-Cross has a revised engine line-up, improved specification and extra features. The entry price is now £14,999, up from £14,000 for the current 1.6-litre petrol model. It will go on sale in the UK on 17 October.

The 1.6-litre petrol engine is absent from the new S-Cross and has been replaced by turbocharged 1.0-litre three-cylinder and 1.4-litre four-cylinder Boosterjet units, which promise improved CO2 emissions and fuel consumption. The 1.4-litre Boosterjet was introduced in the Vitara earlier this year, and the 1.0 version is also available in the Baleno. 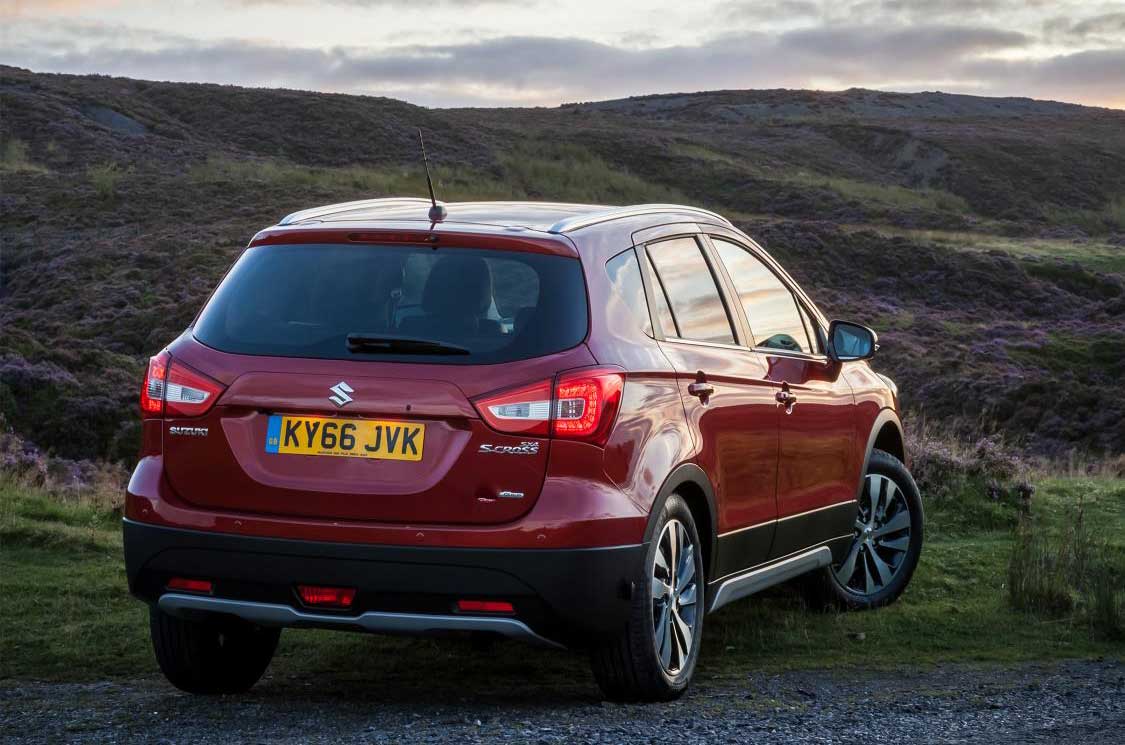 The S-Cross’s design has been updated by way of a new front end that Suzuki describes as being more distinctive and upright, while new headlights sharpen the look and are said to operate more efficiently. New LED tail-lights keep the back end up to date and the new car rides higher than the current model, with 180mm of ground clearance compared to 165mm.

Inside, the soft-touch dashboard has been redesigned and the SZ4 and SZ-T models have a new design of seat fabric. 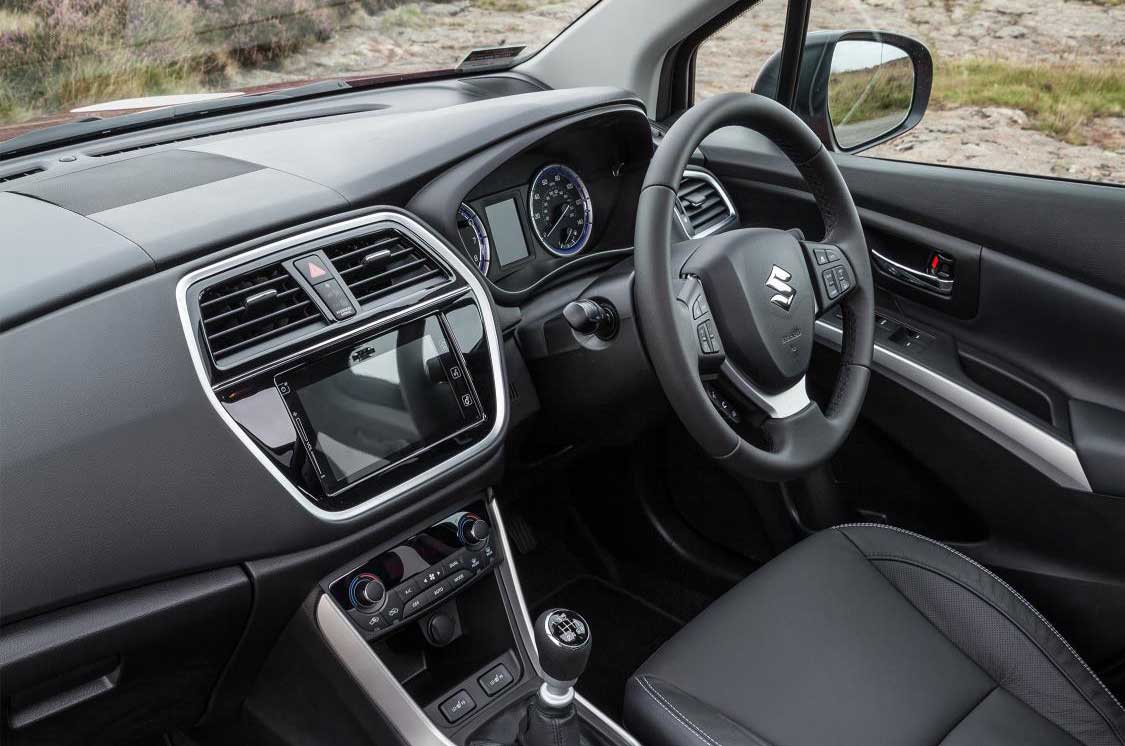 Three grades of S-Cross will be available: SZ4, SZ-T and SZ5. All have seven airbags and ESP as standard, as well as a DAB, air conditioning and cruise control with a speed limiter.

The SZ-T model, which is aimed primarily at fleet users, adds features such as 17in alloys, a rear parking camera with front and rear parking sensors, dual-zone air conditioning and front foglights.

shrub if your taste has evolved for good

so should the company's tastes! Its never a shame unless you had a terrible ownership experience for the last 20 years
The Apprentice 27 September 2016

Had a few days with the S

Had a few days with the S-Cross once and agree with Shrub's analysis, amazing value but it was flighty at speed, the 1.6 diesel had a strange notch in torque just a the point you pull away making a smooth starts need a lot more rev's than normal..did no one notice during R&D? - Hate the new look, it did need beefing up but this looks very a Daewoo which is not what you want!
xxxx 27 September 2016

With the Vitara you can buy different grills, will the same be possible with the s-cross? Lets hope so!
View all comments (8)