BACK TO ALL NEWS
Currently reading: 2017 Ssangyong Rexton previewed in LIV-2 concept form
UP NEXT
Good sports: New BMW M2 CS vs Porsche and Alpine rivals

The look of the 2017 Ssangyong Rexton will be previewed in Ssangyong's LIV-2 concept that's headed to the Paris motor show later this month.

The LIV-2 – which stands for Limitless Interface Vehicle – is the final concept for the Y400 development model, a large SUV that Sssangyong has been working on in recent years. It’s an evolution of the LIV-1 concept that was shown at the Seoul motor show in 2013. 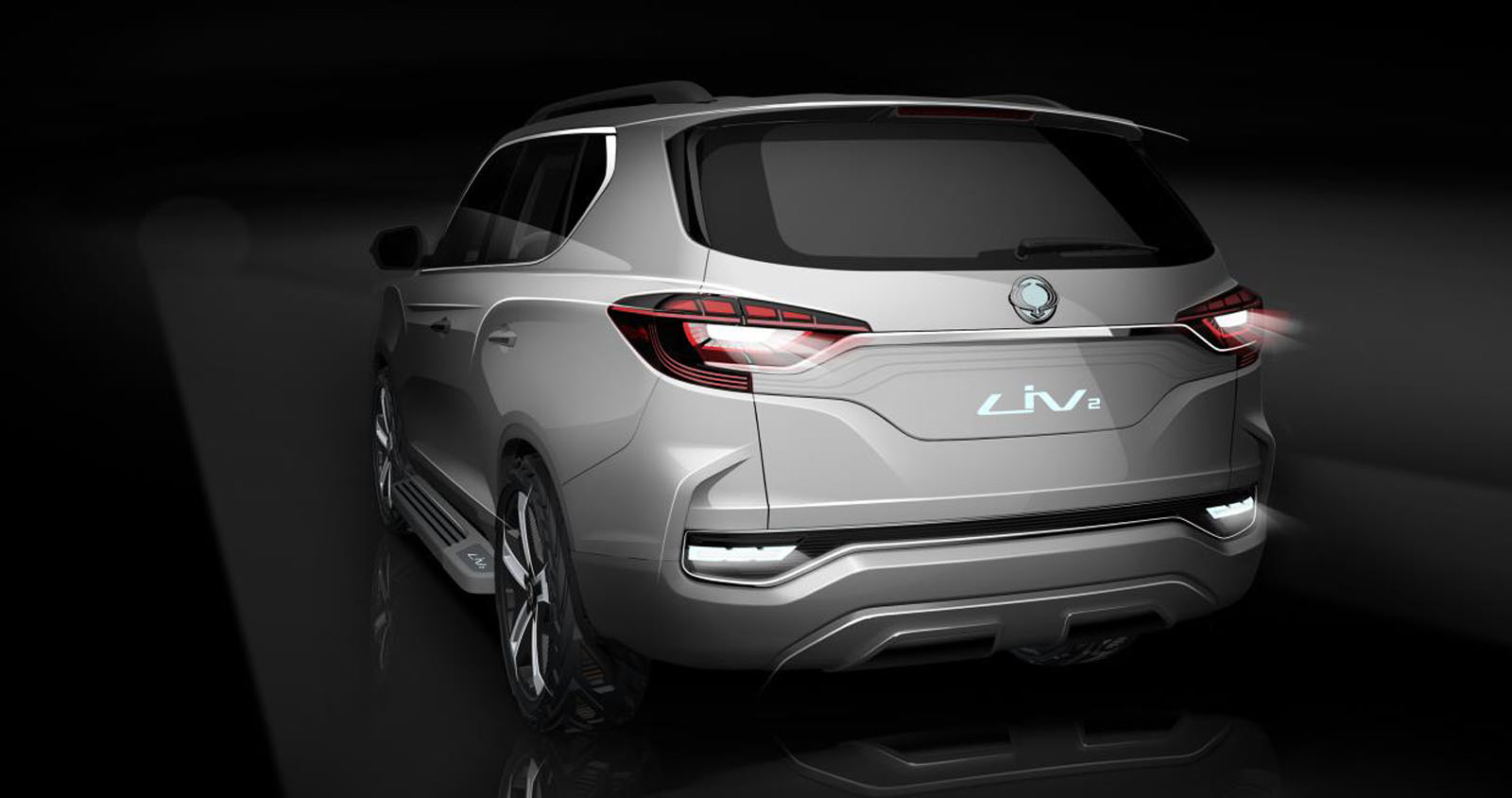 The LIV-2 is powered by a 2.2-litre Euro 6-compliant diesel engine or a 2.0-litre GDI petrol unit. Both engines are expected to be seen in the production Rexton, which will rival the Hyundai Santa Fe when it launches next year with a starting price below £30,000.

The design language shown in these rendered images has moved on from that of previous models and follows a concept that Ssangyong calls ‘dignified motion’. Little information has been released about the concept, but Ssangyong promises high levels of safety, a luxury interior and advanced communication technology. 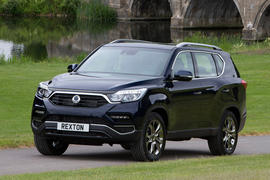 Ssangyong is also considering the introduction of another small SUV, based on the XAV concept, to sit alongside the Tivoli and target the youth market.

The arrival of the Korando replacement could also herald the start of an assault on the US market. Ssangyong CEO Johng-sik Choi believes that it would be possible to hit 50,000 sales per year in the US, which would help considerably with achieving his vision of 500,000 sales globally each year. The South Korean firm sold around 170,000 units around the world in 2015.