BACK TO ALL NEWS
Currently reading: 2017 Peugeot 3008 reborn as SUV
UP NEXT
New Lamborghini Countach: epic UK road trip in reborn icon

Peugeot is hoping to take a bigger slice of the UK’s booming crossover/SUV market with the new Peugeot 3008, which is set to go on sale from November.

Peugeot first previewed the new 3008’s exterior design with the Quartz concept at the 2014 Paris motor show and the concept’s muscular lines are evident in the production model. Although the first 3008 was little more than a raised MPV, this new version takes on a more muscular, SUV shape.

The new 3008 sits on the PSA Group’s EMP2 modular platform, which is said to have contributed to weight savings of up to 100kg compared with the old car. The dimensions make it roughly the same size as key rivals such as the Kia Sportage and Hyundai Tucson. 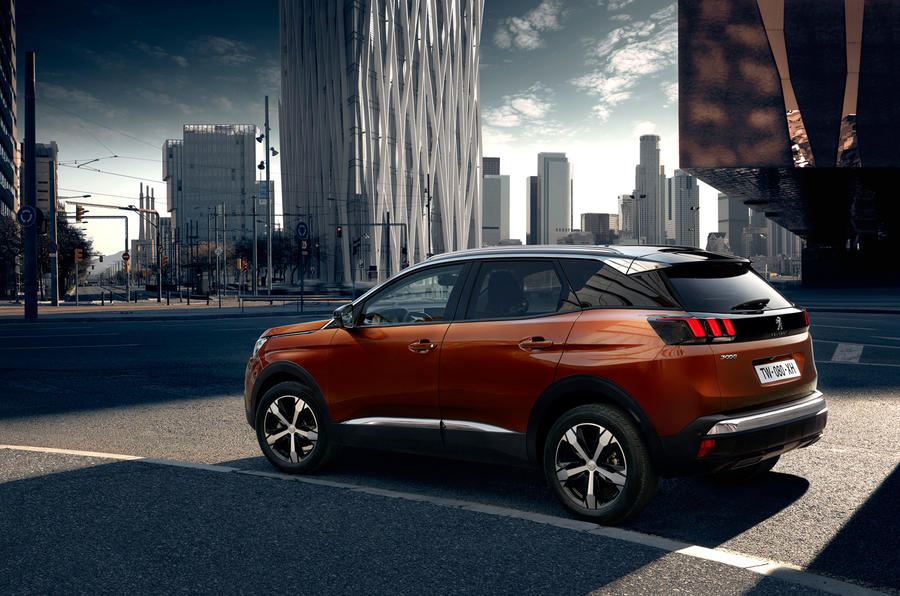 There’s also 50mm more ground clearance than before, although the 3008’s overall height is unchanged.

Key to the 3008’s futuristic look is its interior, which features the latest iteration of Peugeot’s i-Cockpit design.

Echoing similar moves from Audi and Volkswagen, Peugeot has fitted the 3008 with a 12.3in digital display instead of conventional dials. Coupled with a separate 8.0in touchscreen infotainment system, the displays can be configured by the driver to show different information.

Peugeot has increased rear knee room and the 3008’s boot is even bigger than before. Indeed, with the rear seats folded forwards, there’s a fairly sizeable 1824 litres on offer. The new boot also comes with a sliding floor section that is said to make loading bulky items easier. 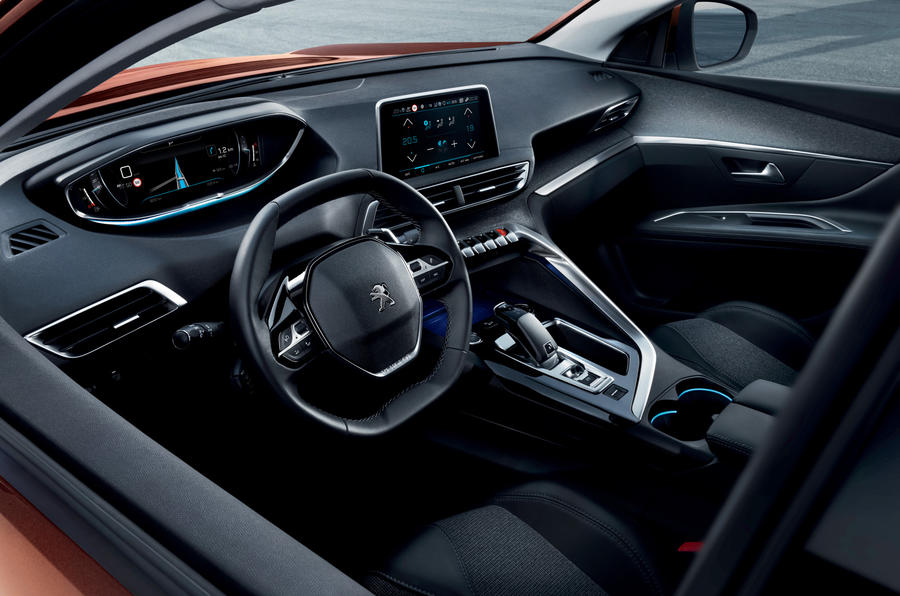 As well as giving the 3008 a more aerodynamic shape and low-rolling-resistance tyres in a bid to improve its energy efficiency, Peugeot is also offering an upgraded range of engines with better fuel economy and lower CO2 emissions than before.

Three trim levels have been confirmed - Access, Active, Allure - but more are due to be added in the coming months.

Nice car - hope they can make it properly

This is a very pretty car with a nice interior. But all those electronics wired up by disinterested French factory workers will give you (and the dealer) a headache from day one.

This is why PSA cars are so cheap once the warranty has expired.

Best Interior in the business. Makes the likes of Vauxhall and VAG look prehistoric. Just need to make sure they have shortcut buttons to the main functions on the screen..take a leaf out of the XC90. Really like the rear-end and roof treatment.
Saucerer 23 May 2016

This looks pretty good. Although a pile of dog turd looked better than the previous model which not only looked odd, but was ugly as hell too. Along with good looks, this new model has a bit of French quirkiness too which is good to see.

One question, what is now the difference between a crossover and a SUV?! A crossover was what the previous model was, a sort of half-way house mix of a MPV, SUV and saloon/hatch/estate. But nowadays cars once called SUVs, like a Kuga, Vitara and X1 for example are being referred to as crossovers.