This is the Volkswagen Passat GT concept car that is due to be shown in the metal at the LA motor show this week.

The car is based on the seventh-generation Passat, which is still on sale in America in facelifted form, and has been designed by Volkswagen’s North American engineering hub in Chattanooga, Tennessee.

It’s said to preview future a hot model destined for the US market’s Passat range, and uses a 3.6-litre VR6 six-cylinder engine that produces 280bhp and a six-speed DSG dual-clutch gearbox. 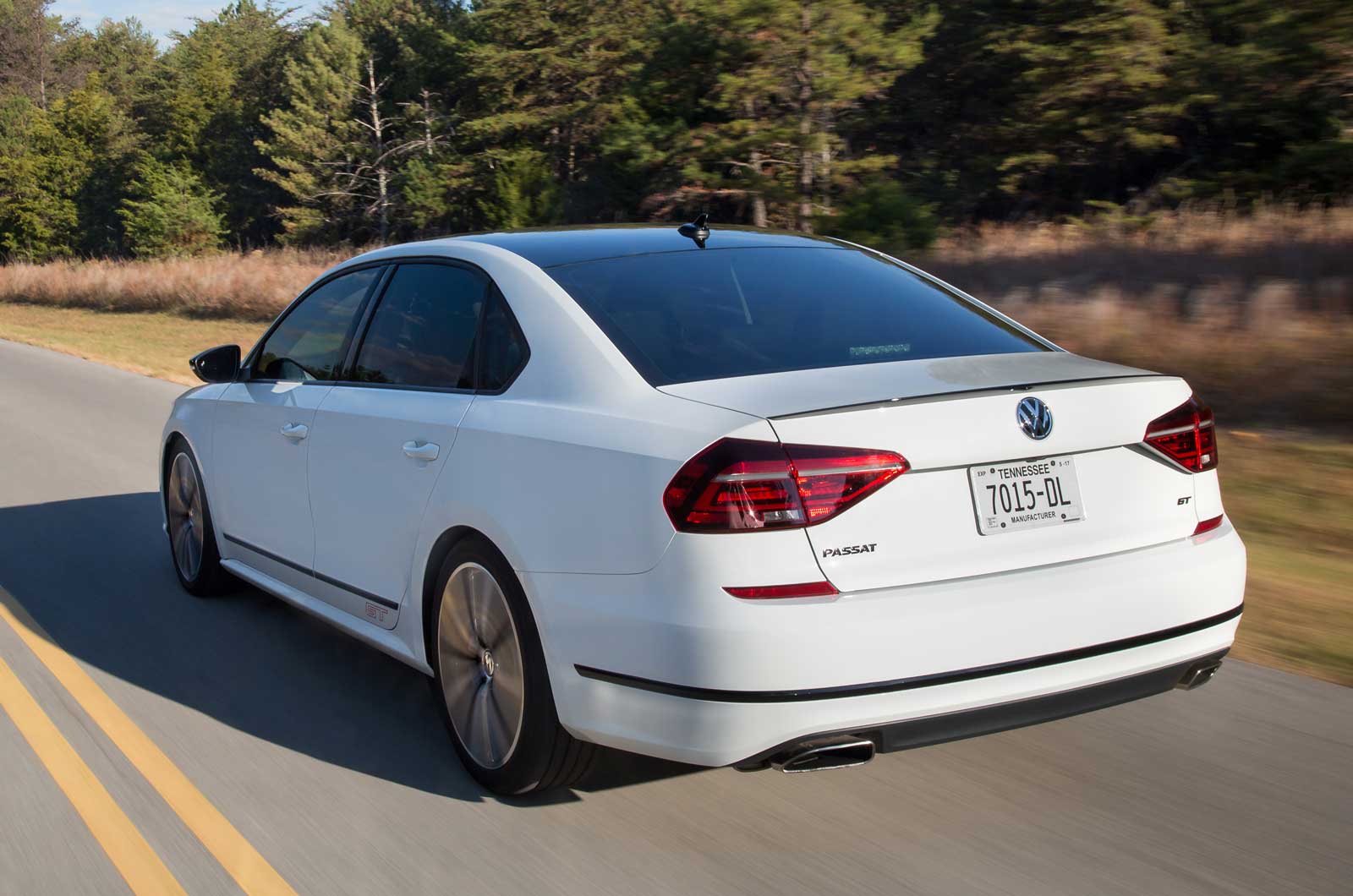 The car receives more than 20 design changes compared with the regular Passat. These include a Golf GTI-inspired honeycomb grille with a red surround, black window surrounds, a black roof and boot spoiler, LED headlights and smoked taillights. 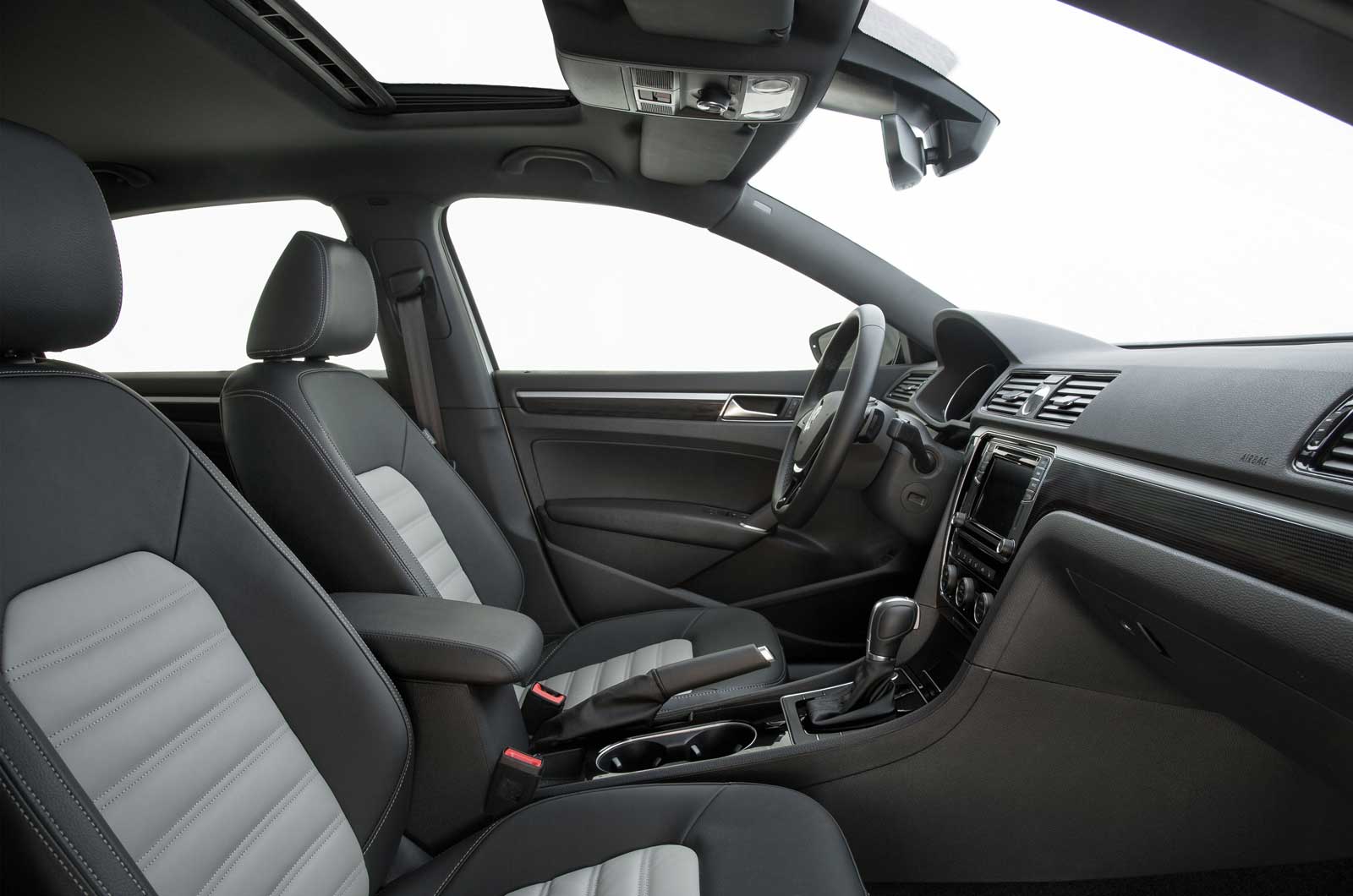 “We have the freedom and the responsibility to shape future North American vehicles here in the US, combining engineering resources from around the world with our unique perspective and talented local team.”

The Passat GT concept is expected to influence a Passat GT production model set for release in the US next year. It won’t be coming to Europe or the UK, meaning the most potent Passat on sale here will continue to be the GT BiTDi, which has Volkswagen's 2.0-litre turbocharged four-cylinder diesel, producing 237bhp.

Why bother to make a

Why bother to make a completely different Passat for the US? If America wants a bigger Passat, why not just increase the wheelbase of the European car?
ekranoplan 15 November 2016

Trying to sell Euro 5 diesels to USA by cheating on software was a big mistake. However, shame they weren't brave enough to bring over a Euro 6 diesel Passat!

Trying to sell Euro 5 diesels to USA by cheating on software was a big mistake. However, shame they weren't brave enough to bring over a Euro 6 diesel Passat!