BACK TO ALL NEWS
Currently reading: Mazda’s first electric car will be a bespoke model
UP NEXT
New Aston Martin DBR22 is £1.5m, V12 speedster

Mazda’s first electric car will be a bespoke model

Arriving in 2020, the zero-emissions model won’t be a variant of an existing Mazda
Open gallery
Close

Mazda’s first electric vehicle, due to arrive in 2020, will be a standalone model rather than a variant of an existing car in the Japanese firm's line-up.

Mazda announced its plans for a zero-emissions model back in October. 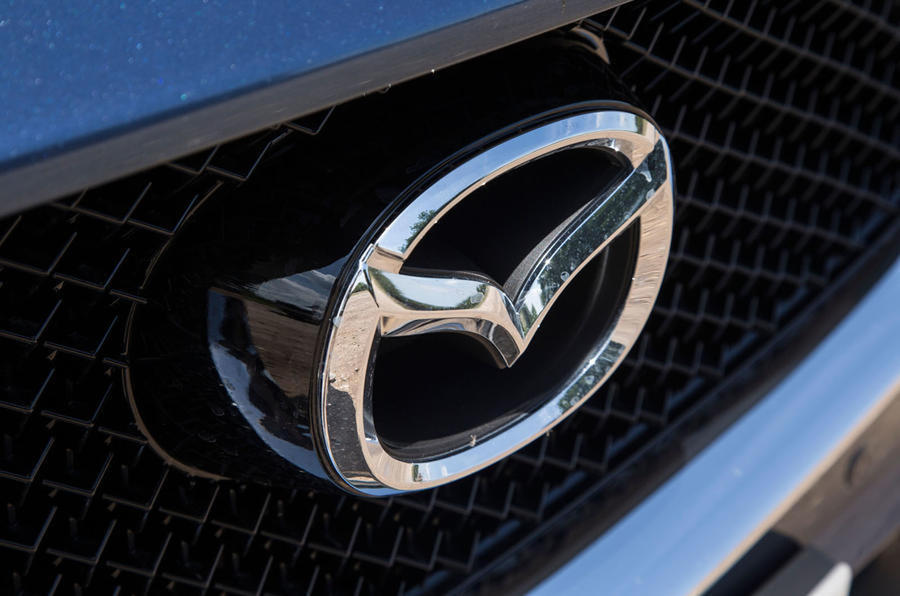 A rotary-engined range-extender version of the same car will also arrive around the same time, followed in 2021 by Mazda's first plug-in hybrid.

There's no word on which bodystyle the electric vehicle will have, but it could well be an SUV, given their widespread popularity and the greater ease packaging of batteries in high-riding vehicles.

Mazda design chief Ikuo Maeda said that he doesn't want upcoming electric vehicles “to look digital”, meaning that he wants them to have the same design-led style as the brand's current range.

European design boss Jo Stenuit added: “We don’t want an EV to look like a fridge like some other car makers.” 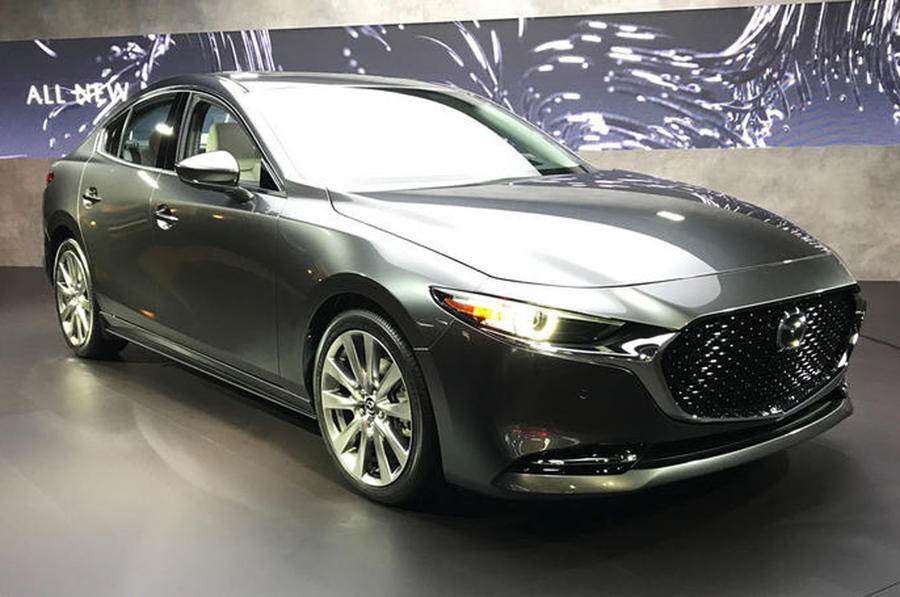 While Mazda announced a tie-up with Toyota last year for the development of electric vehicles, its first such model will not be borne from that alliance, Mazda Europe boss Jeff Guyton confirmed. He explained that the car had been in development before the tie-up had begun.

Expert analysis and insight from the Los Angeles Auto Show

Mazda has been slow to react to the growing trend for electric vehicles, instead choosing to develop combustion engines further to improve efficiency. 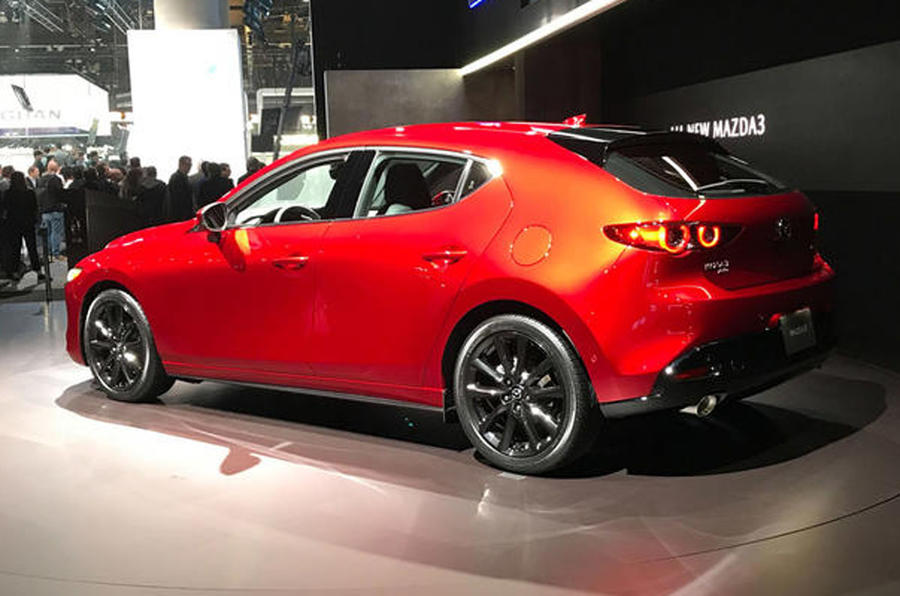 For example, the new Mazda 3 uses a compression-ignition petrol engine that is predicted to reduce fuel consumption by up to 30%, and all of its petrol units employ mild hybrid tech.

Mazda has committed to reducing its ‘well-to-wheel’ CO2 output – meaning emissions produced in the manufacturing process as well those coming from the tailpipe – by 50% from 2010 levels by 2030 and by 90% by 2050.

Mazda to launch full EV and rotary hybrid in 2020

Mazda and Toyota EVs to come from new joint venture

It would be logical that Madza buys an electrical chassis.