BACK TO ALL NEWS
Currently reading: EV manufacturer Rivian plans rally-style performance car
UP NEXT
Shame to Lusso you: A eulogy to the last four-seat Ferrari GT

The third model to come from new start-up electric car maker Rivian will be a rally-raid style performance car.

Speaking to Autocar at the LA motor show, Rivian founder and CEO RJ Scaringe said that the model to follow its initial R1T pick-up truck and R1S SUV would be “bananas” in the way it performed.

“The third vehicle will have a smaller wheelbase [than the R1S SUV] and will be the Rivian interpretation of a rally car with a lot of ground clearance,” said Scaringe. 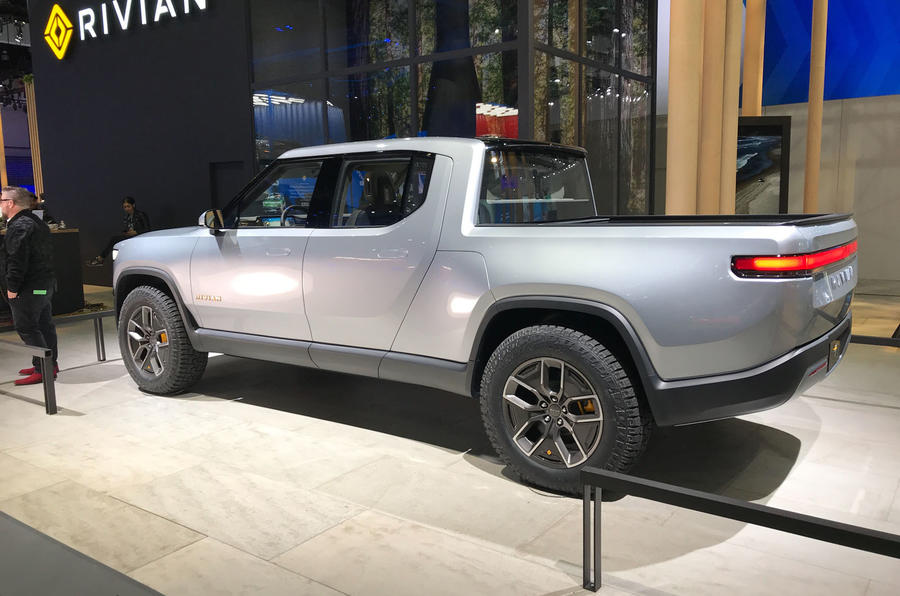 Any car Rivian makes has a “combination of on and off-road performance, and a level of functionality that’s unique in its space”, according to Scaringe.

The UK is very much in Rivian’s plans for its models, with 2021 a likely launch date here for its initial offerings in right-hand drive. Construction will take place in a former Mitsubishi plant that’s currently being converted to Rivian’s requirements, with plenty of the existing infrastructure and machinery able to be used.

Rivian also has plans to offer its modular skateboard chassis to other car makers, so long as its products don’t compete. Scaringe said he had had several approaches from interested car makers already, and also some from non-car makers interested in launching into the automotive world on a ready-made architecture. 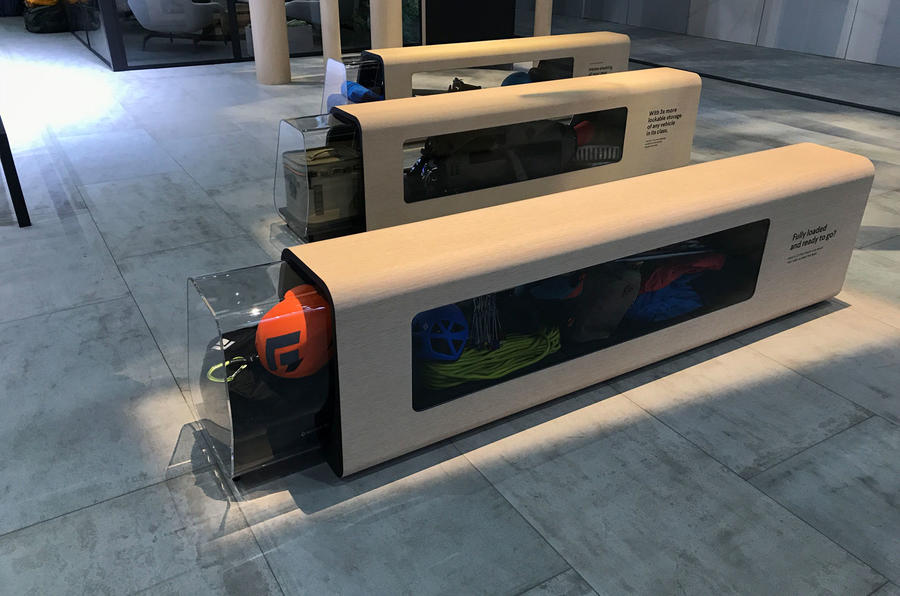 The electric skateboard chassis allows for all different types of vehicle to be spawned from it, from cars to public transport. “You could build an 800hp R1T truck or a goods delivery van, or a shuttle bus,” said Scaringe. It’s this that could bring other non-automotive players into the industry, such as online retailers launching their own delivery vehicles.

The appeal for car makers is that new architectures are very expensive to develop, and Rivian now has an infinitely flexible one available off the shelf, and can even build the car so long as it does not compete with its own offerings. 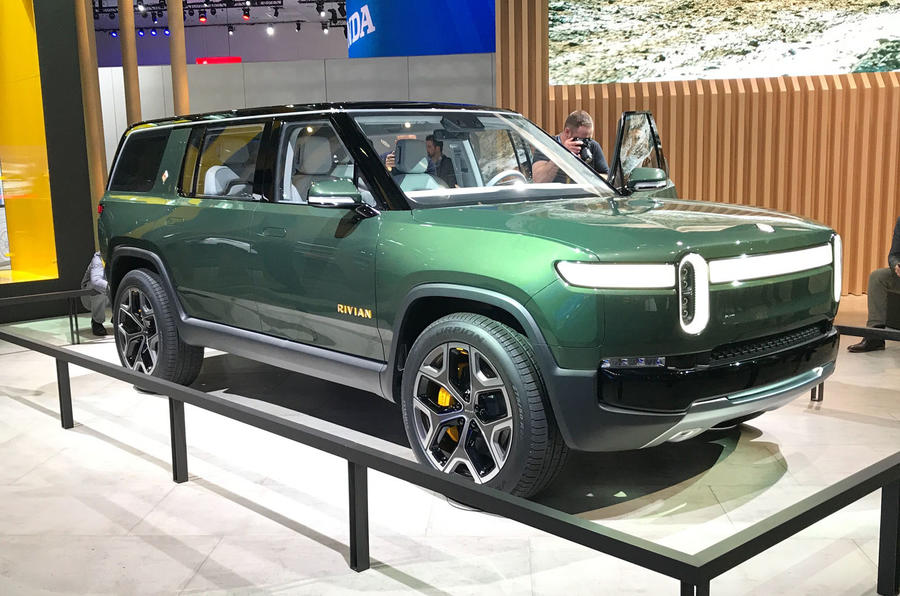 To that end, Rivian plans to keep its own-brand products to smaller, more limited volumes, to stop the brand being too diluted and trying to appeal to a wider customer base.

Rivian is planning a full global launch for its models, including in both left- and right-hand drive. “California is a huge market here,” said Scaringe. “But China, Europe, North America too, and in right-hand drive [for UK] – in Australia, South Africa.

“I’ve had lots of requests in the past 24 hours, it’s been a united nations of countries.”

Rivian plans to sell direct to the consumer where it can, but will partner with dealers in places where that doesn’t allow.

“We’ll offer direct sale in a lot of areas where possible,” said Scaringe. “In some markets and states [where it isn’t possible] we’ll have partners. Then we’ll have partners on back-end things like servicing. We will own the customer service and experience – it’s important to own that. Dealers understand how to manage scale and how to add value on servicing and parts.”

2018 Los Angeles motor show: all the news and pictures​

Rivian is going to have their hands full with their pickup truck and SUV. Just as well their third car will be lower volume.

What better way to get you noticed than putting your brand, your product in the Limelight?