BACK TO ALL NEWS
Currently reading: New Mercedes-Benz E-Class Cabriolet previewed ahead of Geneva
UP NEXT
Honda SUV e:concept previews electric production model

The 2017 Mercedes-Benz E-Class Cabriolet has been previewed in a clip showing its folding roof mechanism.

The clip shows how the fabric top folds away in a single motion, finishing beneath a rear cover, which itself folds down as a single part.

Autocar sampled a prototype (pictured) of the luxurious four-seat drop-top earlier this year from the passenger seat. The new car is larger than its predecessor, offering more cabin space.

All E-Class Cabriolet models will come with a nine-speed automatic gearbox. At the top of the range, an E 400 4Matic will also get standard four-wheel drive. 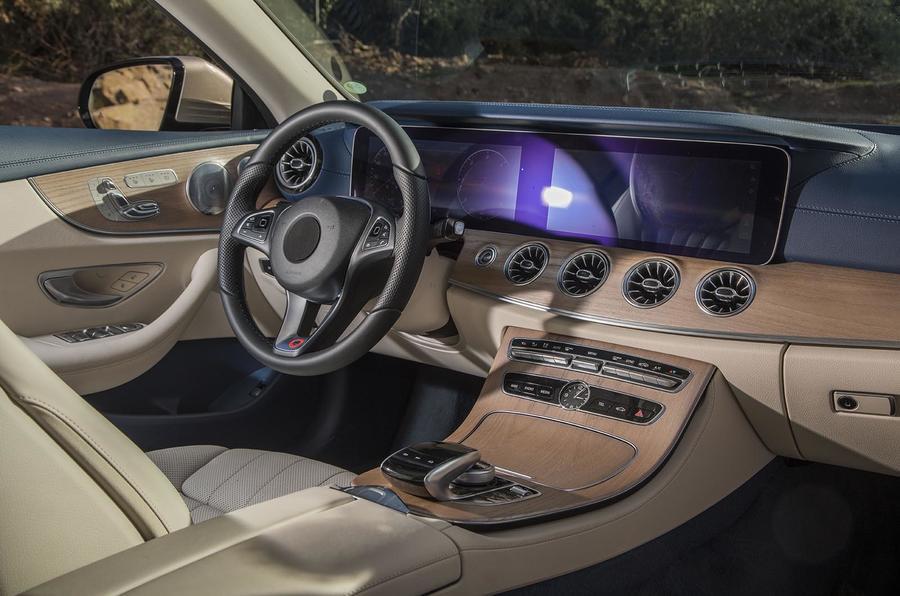 There will also be a hot AMG version call the E 50 Cabriolet 4Matic, powered by a reworked version of Mercedes' new twin-turbocharged 3.0-litre straight six petrol engine and an integrated start motor with an electronic boosting function, developing in the region of 450bhp.

The regular version of the drop-top model is due to make its world debut at the Geneva motor show next month. Prices will increase slightly on the £40,135 E-Class coupé, on which the drop-top is based.

A5 much more worthy companion

26 February 2017
This is dumpy bumpy 2+2 cats and probably 55K which makes it..stupid. But there comes the snob value and it will be sold to "those that hath shall be given more" - glad to be excluded from that group as generally speaking they cant even drive properly, maybe ride to hounds much better