BACK TO ALL NEWS
Currently reading: New Koenigsegg Jesko: 300mph hypercar arrives at Goodwood
UP NEXT
Is the N mightier than the Ford? Hyundai i20 N vs Fiesta ST

This year's Goodwood Festival of Speed isn't short on hypercars, but the newly unveiled Koenigsegg Jesko might turn out to be the most hyper of them all. Headlines are a power output of up to 1578bhp, up to 1000kg of downforce and a targeted top speed of 300mph. Only 125 will be produced, with prices set to start at just under $3 million (£2.29m) before local taxes.

The car was originally unveiled on Koenigsegg's stand at the Geneva motor show by company founder Christian von Koenigsegg alongside his father, after whom it is named. Jesko von Koenigsegg backed his son to start in the car business as a near-penniless 22-year-old, and was visibly moved on the Geneva stand to discover the tribute to him. 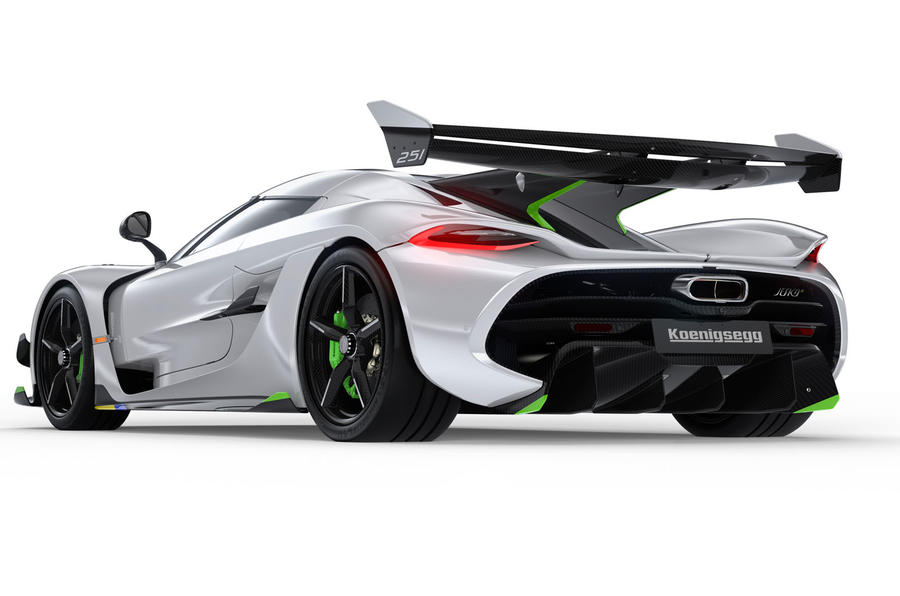 The Jesko effectively replaces the Agera, sitting on a new platform and with a modest increase in dimensions. Power comes from a heavily reworked version of Koenigsegg's own V8 engine with a forged crankshaft and twin-turbochargers and an all-new air injection system to cut down on lag. Power is quoted as 1262bhp when running on regular 95-octane petrol, and up to 1578bhp when benefiting from the extra cooling effect of E85 ethanol. Peak torque is 1106lb ft.

We don't have any acceleration figures - let's be honest, we don't really need them - with Koenigsegg saying it plans to sell the car in two different configurations, one for track use and one to maximise top speed. That version is targeting a 300mph top speed. If delivered, that would be enough to make it the fastest road-legal car in the world, breaking the record set two years ago by a Koenigsegg Agera in the US. 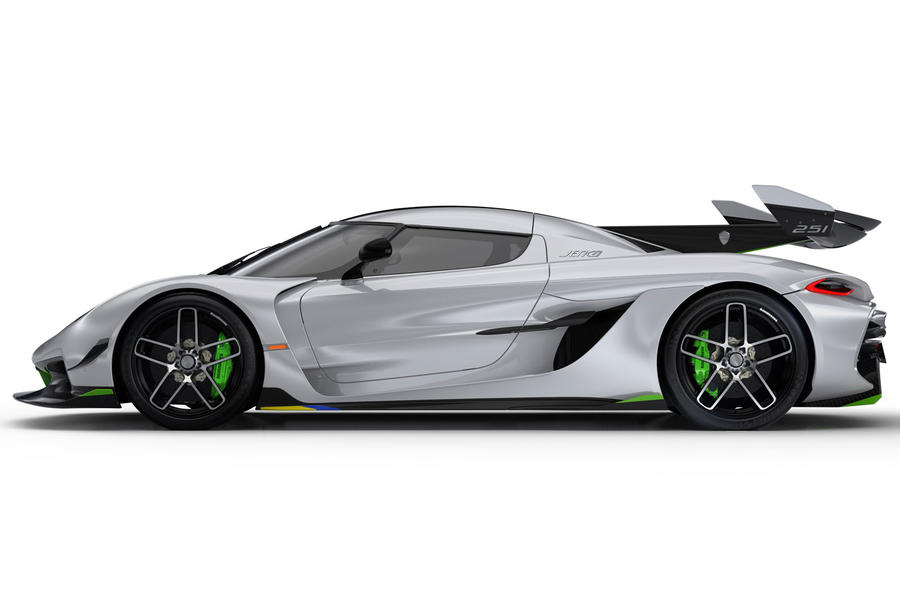 The really clever bit is the transmission: a new, Koenigsegg-developed nine-speed gearbox with each gear having a separate wet clutch. The result is the ability to swap between any speeds in just 20 milliseconds and without the need, as in a normal twin-clutch, for one to be pre-selected. Called the Light Speed Gearbox, Koenigsegg claims a total weight of just 90kg. The gearshift will allow a driver to either swap ratios one at a time or, by holding it for slightly longer, to immediately shift to the lowest or highest possible ratio.

Koenigsegg confirmed that the Jesko will be homologated for sale on both sides of the Atlantic. With a carbonfibre structure and a minimum of fripperies, it will weigh just 1200kg dry, and 1400kg in fully wet road configuration. One of the toys is a "Display Mode", which opens doors and the car's clamshell to better show it off. It also gets a steering wheel with an in-built digital display screen that always orientates text upright, to make it easier to read under cornering. 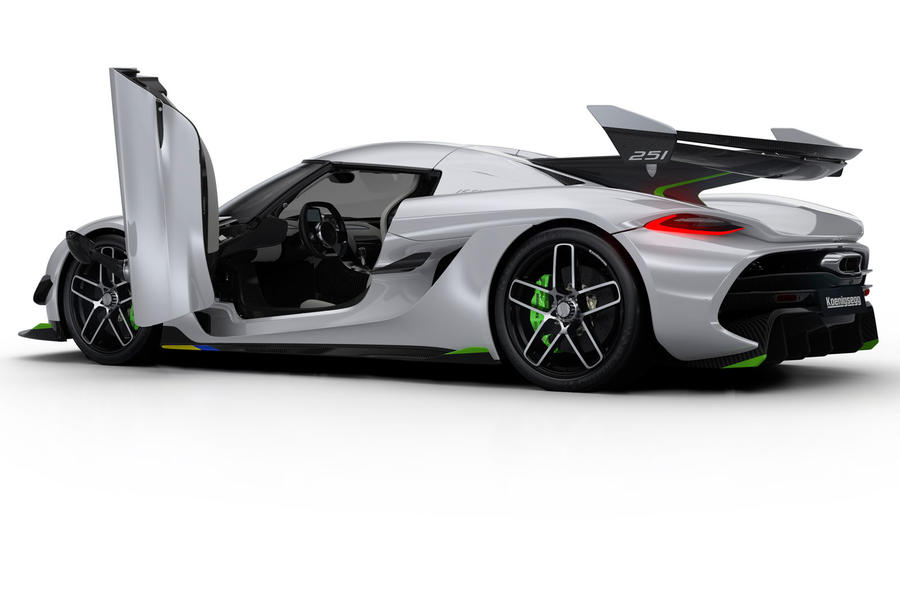 Von Koenigsegg says his company has already taken 83 deposits on the car, ahead of its official unveiling. "Be fast if you want one," he told the crowds at Geneva. "We will have to see how many are left at the end of the show."

Gad, its so UGLY.

Gad, its so UGLY.

i would love to drive one of

i would love to drive one of these some day... fingers crossed.

This stands out as

This stands out as thoughtfully detailed and visually arresting. But wonder why the roof curves down so much as to impede headroom on entry. Yes it makes a distinctive visual statement, but cannot be practical.

In any case this makes the efforts from Ital, Pininfarina, the Bugatti one-off look feeble and pointless.

This stands out as thoughtfully detailed and visually arresting. But wonder why the roof curves down so much as to impede headroom on entry. Yes it makes a distinctive visual statement, but cannot be practical.

In any case this makes the efforts from Ital, Pininfarina, the Bugatti one-off look feeble and pointless.