BACK TO ALL NEWS
Currently reading: Jaguar I-Pace wins 2019 Car of the Year
UP NEXT
New Aston Martin boss outlines bold transformation plan

The electric Jaguar I-Pace has claimed a narrow victory in the European Car of the Year award, edging out the Alpine A110.

The British firm's electric SUV finished level on points with the A110 in the jury voting and was declared the winner after a tie-break based on how many judges had given a first-place vote to each car. The I-Pace received 18 first-place votes, compared with 16 for the A110.

It is the first time in the history of the event that two cars have finished tied after the main jury vote and the first time a Jaguar has won the award.

Jaguar design boss Ian Callum said: "Why are people still surprised that electric cars win these awards? This is the future. We'd better all accept that."

He added: "This was a wonderful car for the team to design and work on, because it's a unique new car on a unique platform. For me, after 40 years in the business, this is the most exciting car I've ever had the chance to work on." 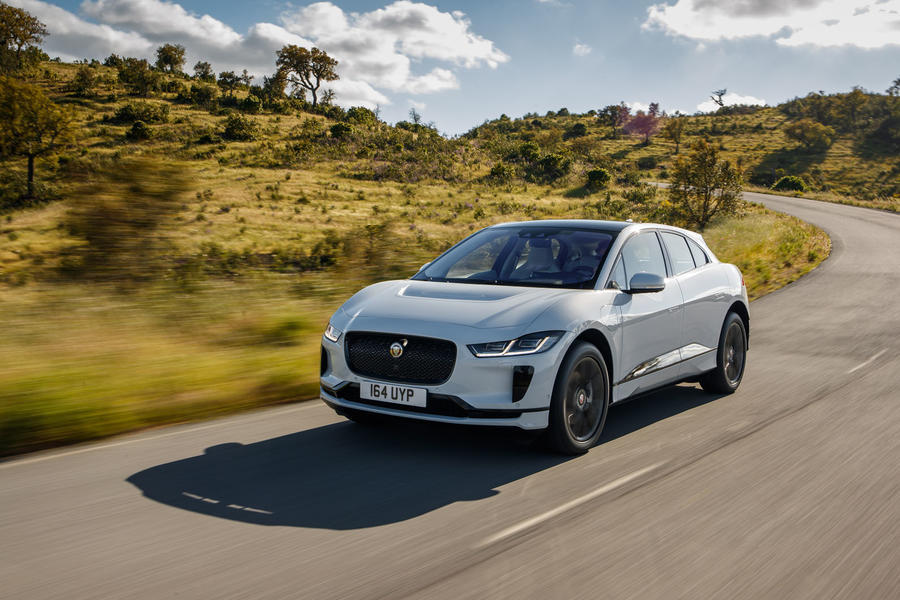 The I-Pace and A110 both received 250 votes. The Kia Ceed finished a close third in the results, receiving 247 votes. The Ford Focus was fourth (235 votes). The other finalists were the Citroën C5 Aircross, Mercedes-Benz A-Class and Peugeot 508.

The Car of the Year award is run by seven European automotive publications, including Autocar. The award is voted on by a jury comprising 60 journalists, including Autocar’s Matt Prior and Andrew Frankel, from 23 countries. The award was established in 1964, with the Rover 2000 claiming the inaugural victory. The Volvo XC40 took the prize last year.

Car of the year 2019 shortlist announced

Well deserved applause for Jaguar for the sheer audacity and beating established rivals to step up to Tesla. The Alpine also deserves recognition, again, for bravery in making such a pure, ideal sports car. I'm a little worried that no Porsche buyers will choose it, because many of them want to say "I have a Porsche" rather than "I have a great sports car."

The Alpine also deserves recognition, again, for bravery in making such a pure, ideal sports car. I'm a little worried that no Porsche buyers will choose it, because many of them want to say "I have a Porsche" rather than "I have a great sports car."

Sad but true. People then wonder why there isn’t more choice.

That said I’d struggle not to want a Porsche. Worse still Id rather have the F type over the Alpine because it looks nicer to my eyes.

indian owned is completely different to being a indian. By your logic Mercedes would be part Chinese and part Kuwaiti. In that case I would rather be indian all day long.

They have all been sold out to globalist Multinationals by their nations of origin.

A very sad state of affairs.

Is there a more perfect 21st century garage right now than an I-Pace with an A110 for the weekend?