BACK TO ALL NEWS
Currently reading: 2018 Tata saloon to complete trio of next-gen models
UP NEXT
New 2022 Range Rover begins reinvention of Land Rover

Tata has revealed new saloon at the Geneva motor show that’s tasked with turning around the brand’s shrinking profits.

The E-Vision, as it is called, lands in the wake of the H5X SUV (pictured below) and 45X hatchback (see gallery) reveals last month. This trio of new cars will allow the Indian company to mount a more aggressive charge on its key global markets, which include its home country as well as the Middle Eastern and African regions.

While the saloon is unlikely to make it to Britain, its success could significantly impact the chances of Tata – which is the parent company of Jaguar Land Rover – making it here under its own banner. 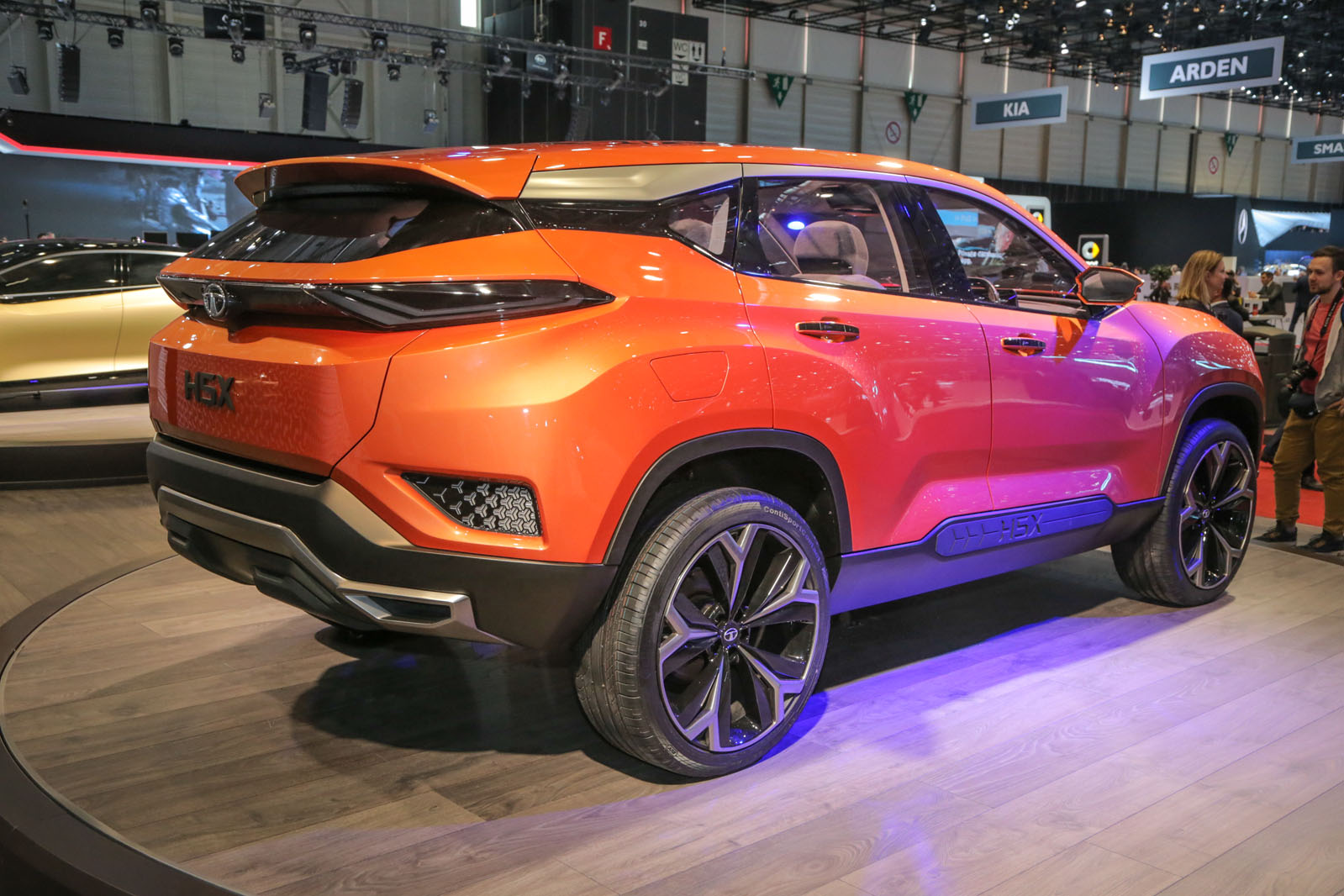 The saloon has a futuristic design with clear relation to its two recently revealed siblings. Tata has coined the look its Impact 2.0 design language.

Tata is expected to provide the car with petrol and diesel power but, as reported by Autocar India, electrification is also possible in a bid to provide a lower-emission model. These powertrains are expected to be included in the saloon’s hatchback sibling, not least because it is based on the same Advanced Modular Platform.

This shared platform will likely be rolled out elsewhere as part of new cost-cutting plans created by Tata management to fight against falling profits. The brand canned plans for the Racemo sports car, a two-seater that looked poised to help Tata enter Europe, late last year in a cost-cutting move.

Power steering and interior tweaks are welcome improvements, but Tata’s value champ still isn’t all it could be

Would sell like hot cakes, with the right badges