Borgward is looking to a future of ultra luxurious electric cars, as previewed by the Isabella concept that it has on display in Frankfurt.

No powertrain information has been released other than that the car uses electric drive. It's predicted to preview a future halo model for the brand.

Borgward, which was founded in 1919 but went bankrupt in 1961, returned to the spotlight in 2015 when it revealed its first new model, the BX7. That car is pegged to enter Europe next year, having just gained European Union Type Approval. For now, it remains a China-only product. 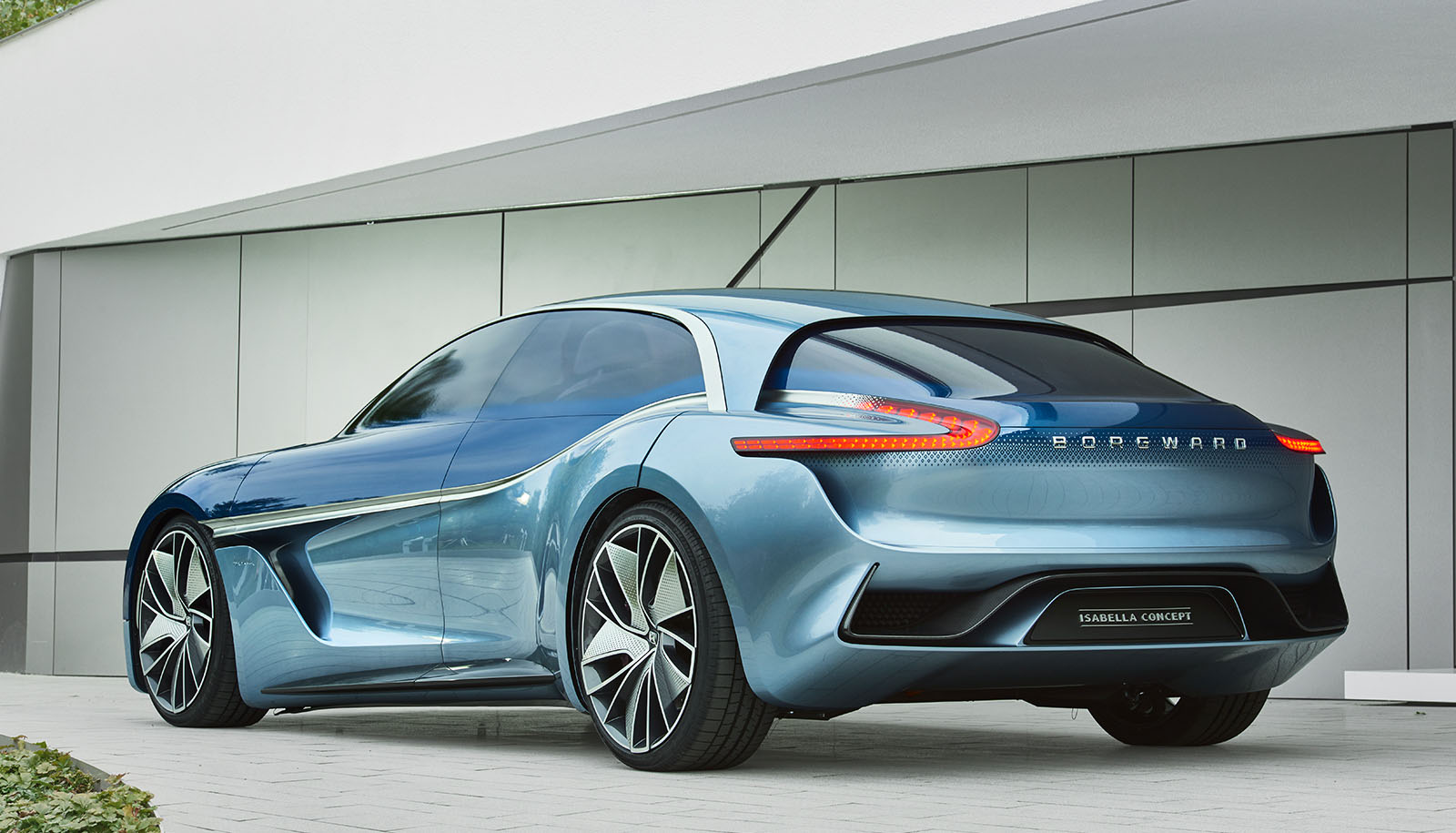 Work on Borgward’s new European factory is taking place in Bremen, Germany, where the company was founded. The manufacturer aims to deliver 800,000 cars per year by 2020, before ramping up production to 1.6 million cars annually by 2025.

a tenth of that right?

Did you miss the bit where

Did you miss the bit where they said "China only" ? !

What should be more news

What should be more news worthy is the article informing us that Borgward have actually and really sold a car to a real person.

Is this a fake company making the most of the fake news fad? Maybe Trump has ordered one!