BACK TO ALL NEWS
Currently reading: 2019 Acura RDX offers glimpse of upcoming Honda tech
UP NEXT
New Morgan Plus Four CX-T is rally-ready sports car

Honda’s premium brand, Acura, has revealed its latest RDX in prototype form at the Detroit motor show, demonstrating design and technology features that could make it to Europe.

The Land Rover Discovery Sport-sized SUV has been developed in California with a focus on the US market. It’s the first of a new wave of cars to be inspired by Acura’s eye-catching Precision Crafted Performance concept of 2016.

Built on underpinnings that are exclusive to Acura, the all-wheel-drive RDX comes with Honda’s latest 2.0-litre VTEC engine mated to a new 10-speed automatic gearbox.

While the former will be familiar to Europe, a spokesman said the latter is unlikely to make it here. 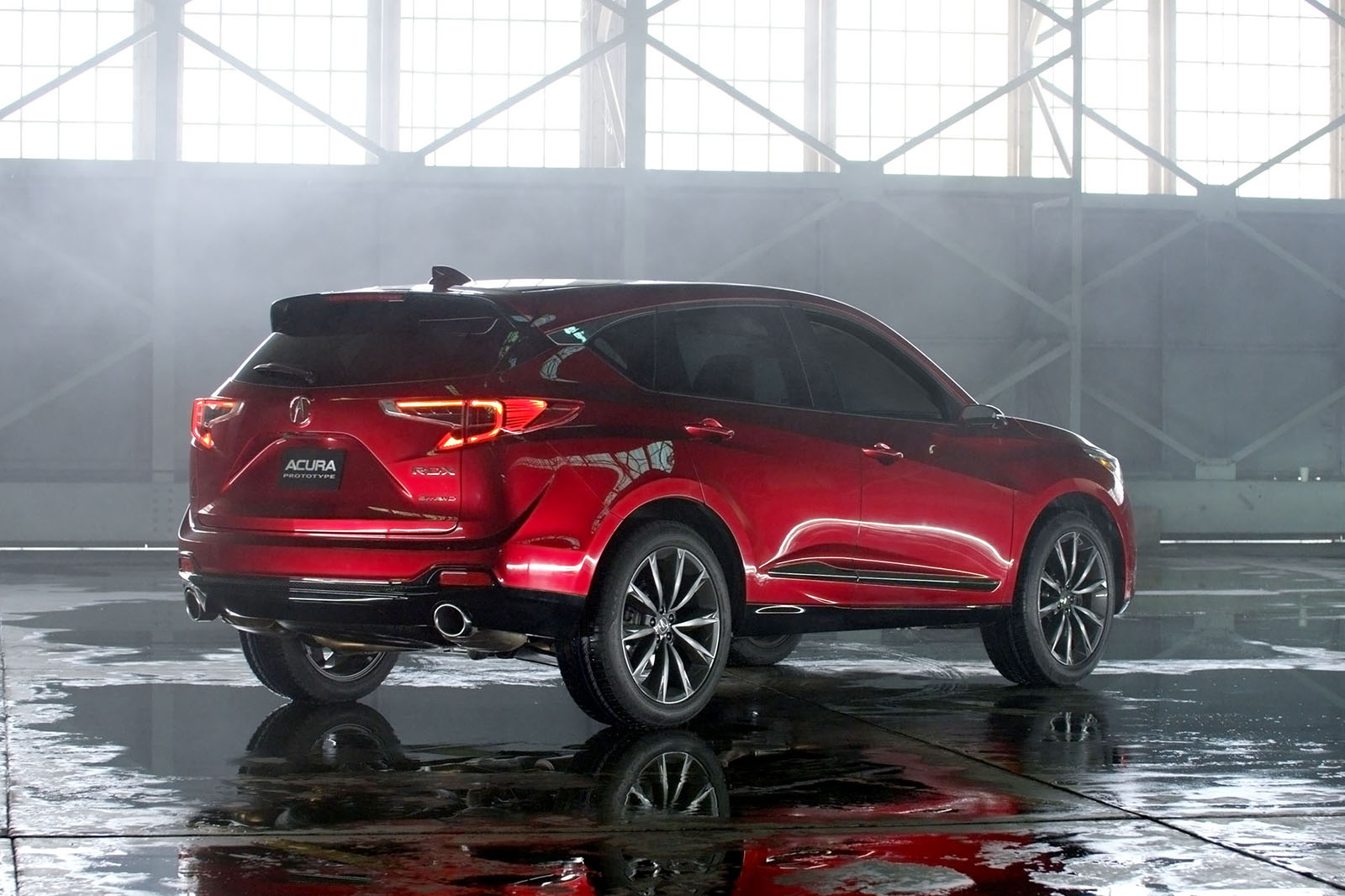 What could make it to Europe is the technology inside the new RDX. The new model comes equipped with a touchpad-controlled infotainment system with a 10.2in screen. The touchpad’s surface mirrors the layout on the screen, rather than acting like a mouse – something Acura says improves the system’s intuitiveness.

The RDX also introduces a new 16-point-adjustable seat that is likely to one day feature in higher-specification Europe-bound Hondas, as well as 4G wi-fi technology and a suite of driver assistance technology. 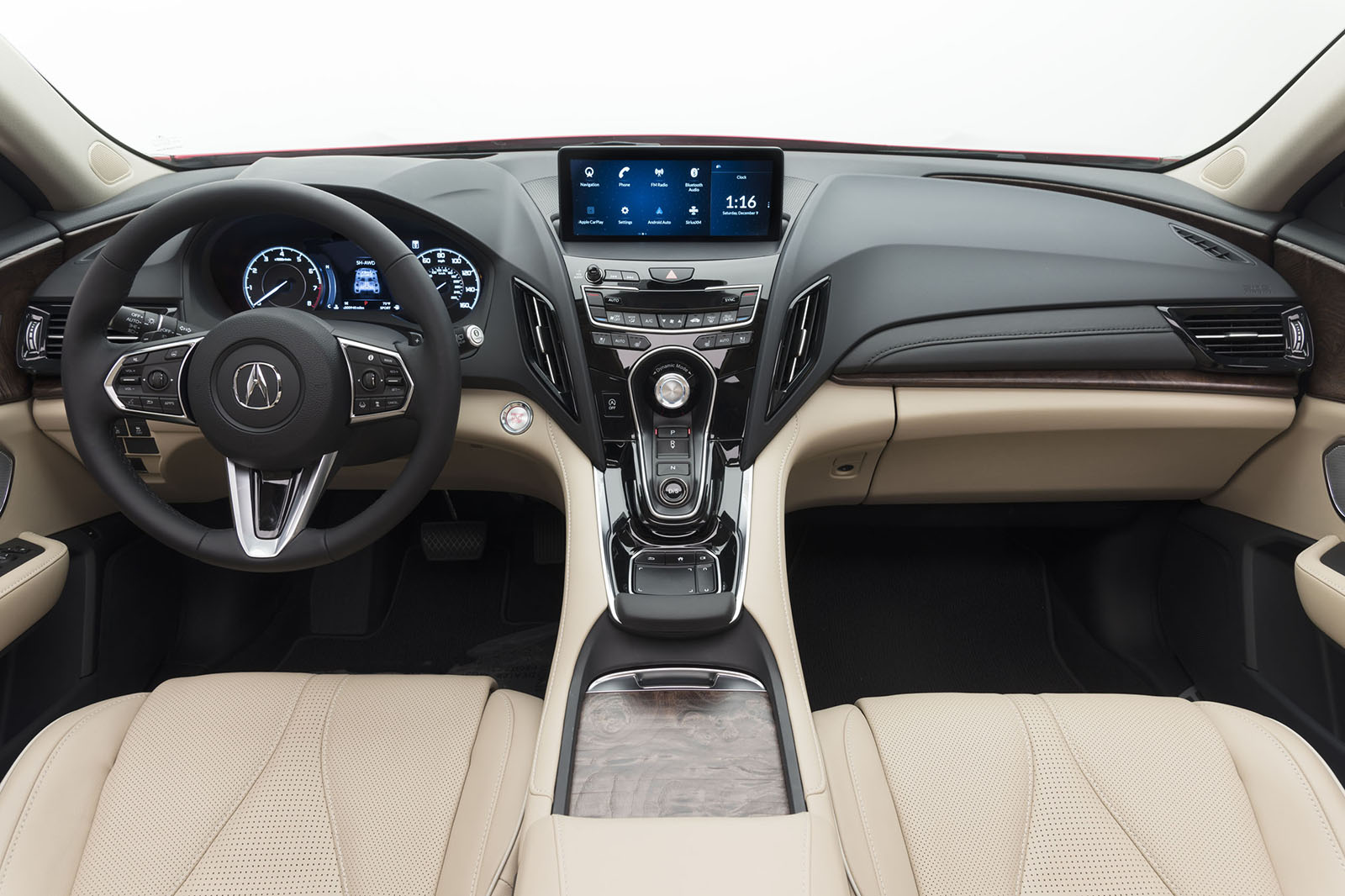 Former crossover hatchback pioneer makes a comeback bid - but is success within the HR-V's grasp, and does it do enough dynamically to stand out?

Following the RDX's introduction to the North American market, a new V6 engine is also due to be added to its line-up. This unit is not expected to be offered in Europe.

Given the large number of CRV

Given the large number of CRV's on the road, I am surprised Honda has never offered anything larger, especially given the huge sales of SUV's but also the availability of larger Honda SUV's in other markets.  They dropped the Accord saloon and tourer but didn't take the opportunity to replace them with something people actually buy these days, which is the SUV.