BACK TO ALL NEWS
Currently reading: Steeda Ford Mustang Q500 Enforcer launched with 480bhp V8
UP NEXT
Drawing fire: We talk to BMW's design director

Longstanding US tuner Steeda has launched a 480bhp version of the Ford Mustang that it calls the Q500 Enforcer.

Steeda, which sells a range of modified Ford models in its native market, has reengineered the right-hand-drive Mustang with both powertrain and chassis upgrades to produce a harder, more focused model. 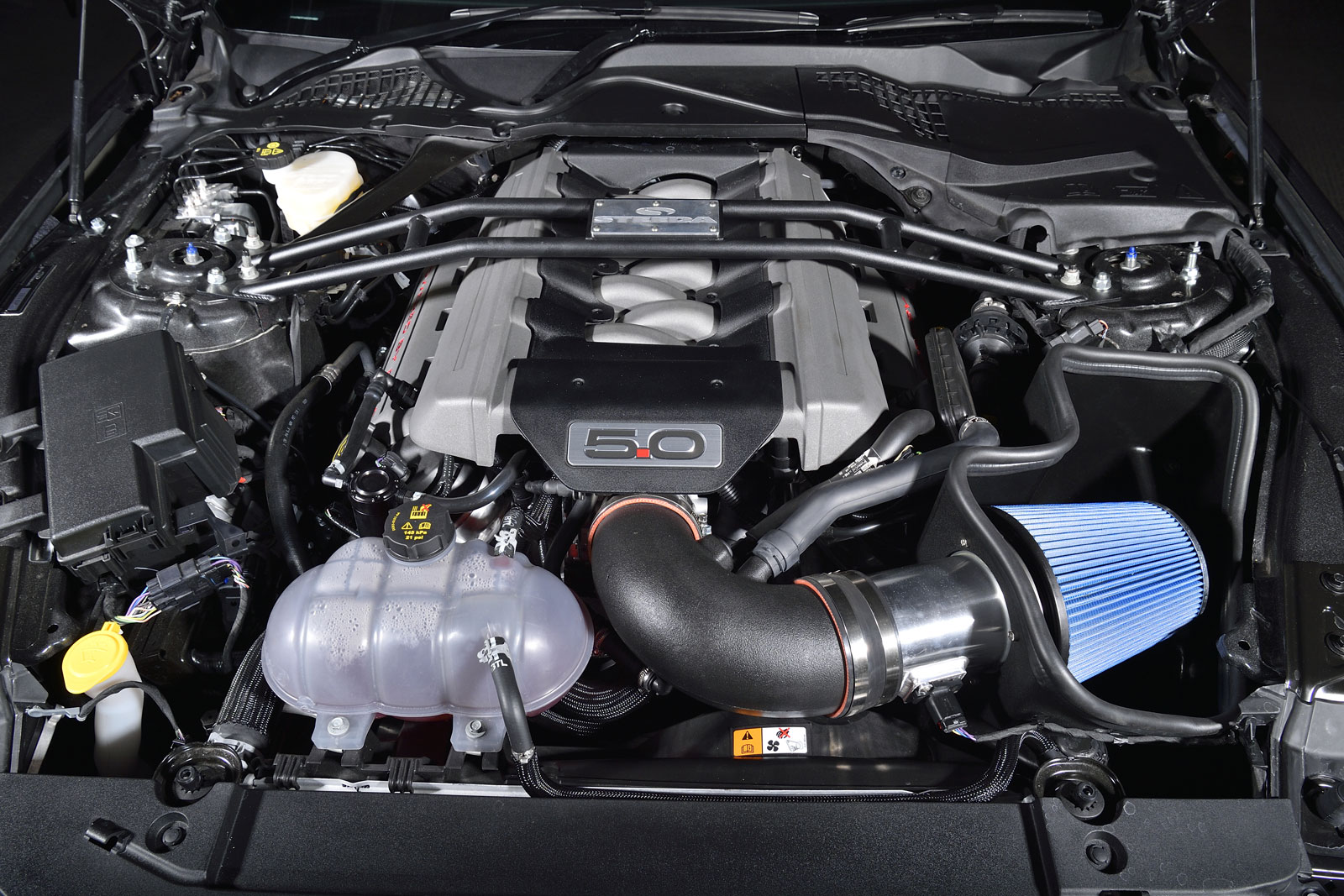 Key changes under the bonnet include fitment of an uprated intake and exhaust system that enables faster movement of gases through the 5.0-litre V8 engine. The car’s new peak outputs of 480bhp and 485lb ft of torque, which beat the 444bhp and 389lb ft of the 2018 Mustang GT, are achieved with customised engine mapping.

The two-door model gets a new chassis setup, which Steeda said benefitted from test runs on a circuit. Adjustable suspension set to Steeda’s own spring rates are accompanied by thicker front and rear anti-roll bars, complete with solid billet ends and mounts, that substantially reduce slack. Additionally, the Q500 Enforcer wears a strut brace and gets upgraded bushes for the car’s rear subframe, helping to boost traction. 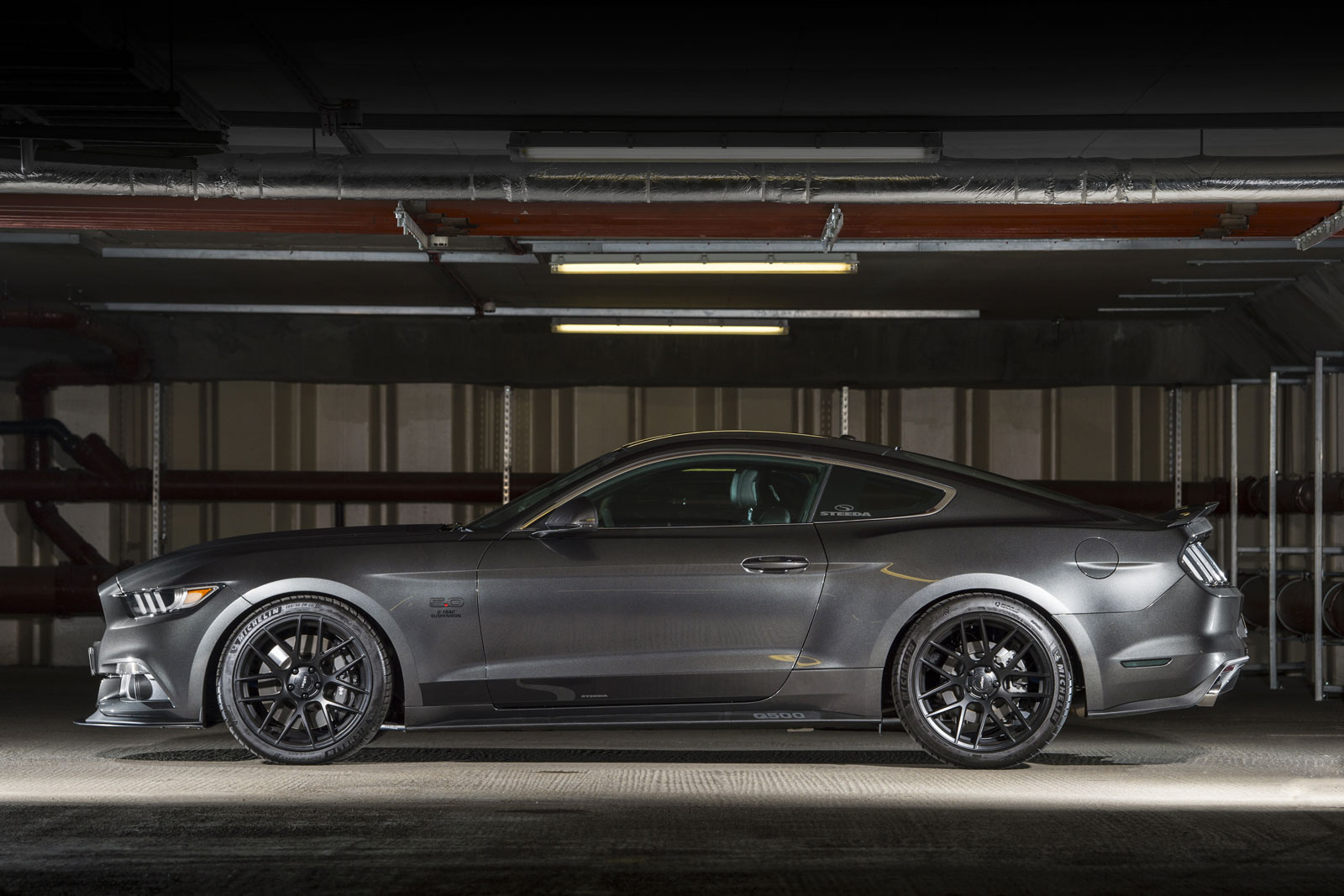 Steeda’s show car wears satin black 20in wheels that are wrapped in Michelin Pilot Sport 4S tyres, although smaller 19in wheels and more aggressive Cup tyres are available as options. Steeda also offers a higher specification coilover suspension kit, which brings adjustable dampers, as well as a Tremec Magnum six-speed manual gearbox which can be specified with customised gear ratios, an uprated clutch and tougher driveshafts.

On show at this week’s Performance Car Show, the Q500 Enforcer is Steeda’s first entry into the UK market. The car, which comes from a brand that claims to be the world’s largest aftermarket Ford specialist, can be purchased through Ford Haynes in Kent and comes with a manufacturer warranty. Prices start at £50,093, which is £8998 more than the regular Mustang GT.

Maybe this should’ve been the Ford Capri......?

I don't think so.

But it requires some understanding of cars to know that rather than just copy and type it.