BACK TO ALL NEWS
Currently reading: All surviving Lotus 49 F1 cars to star at 2017 Autosport International show
UP NEXT
Mercedes-Benz: electric C-Class likely to arrive after 2024

All seven remaining examples of the Lotus 49 will be on display at the 2017 Autosport International show next month as part of celebrations to mark the iconic F1 racer’s 50th year.

The single-seater model first took to the track in 1967, when it won on its debut in Zandvoort with Jim Clark at the wheel.

Designed by Colin Chapman and Maurice Philippe, the 49 holds the record of making the biggest performance stride forward compared to its predecessor of any car to compete in F1. 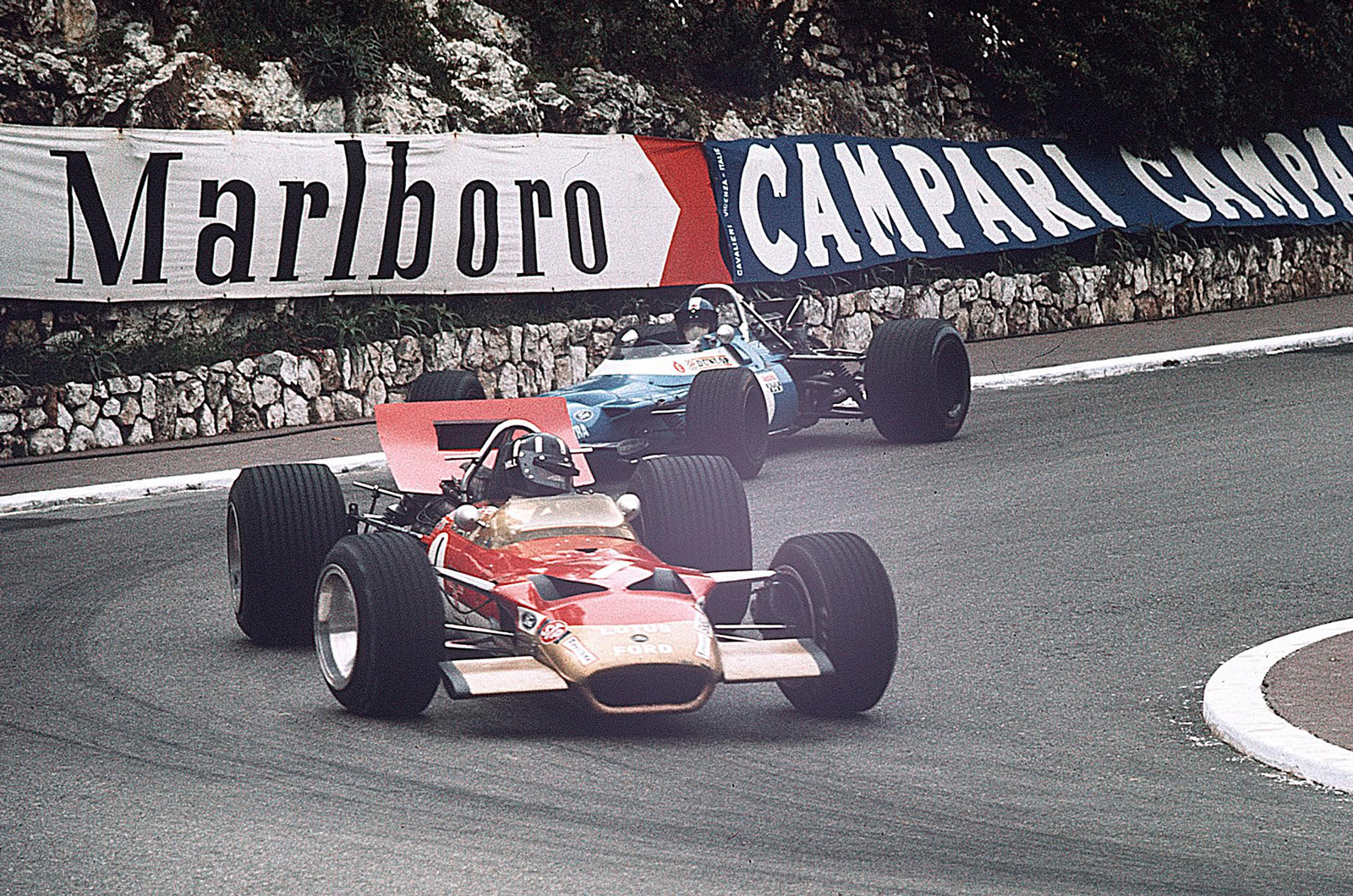 Its groundbreaking design centred around turning the engine into a stressed structural component, with it bolted directly to the monocoque and the suspension and gearbox attached to its rear. This basic layout is still employed today.

The engine itself was a Ford Cosworth DFV 3.0-litre V8 that produced around 415bhp. The car weighed just 501kg, giving a power-to-weight ratio of 828bhp per tonne. By way of comparison the McLaren P1 produces 584bhp per tonne. 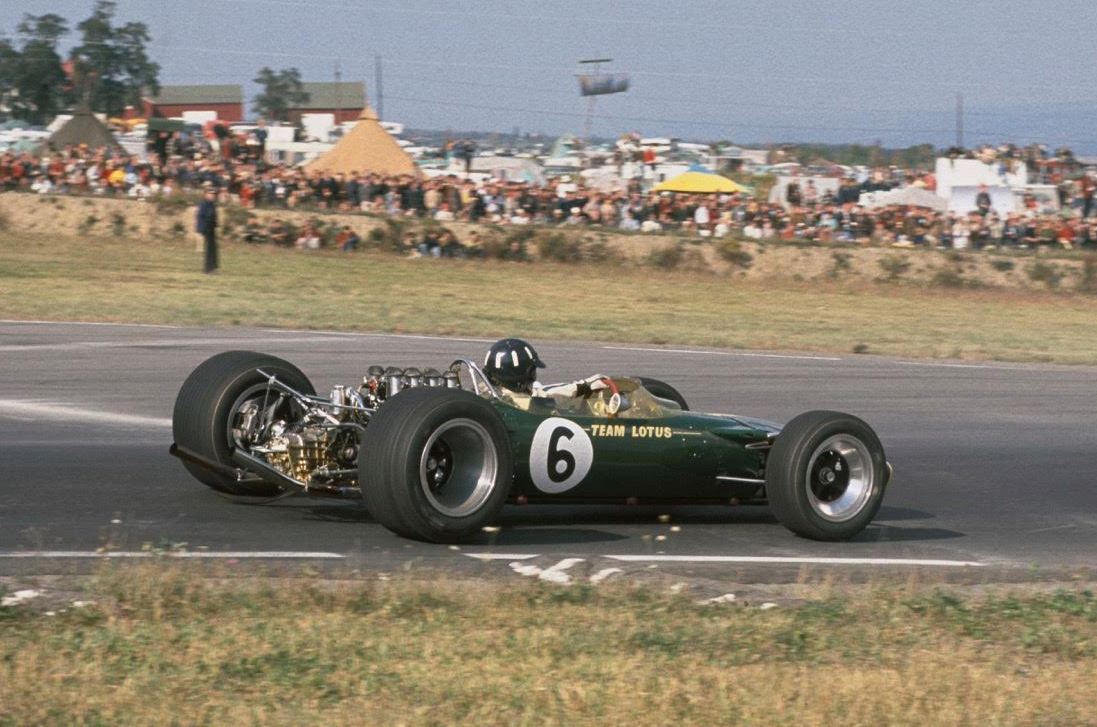 Along with Clark, the Lotus 49 was also driven by Graham Hill, Jo Siffert, Jackie Oliver, Mario Andretti, Jochen Rindt, Richard Attwood, John Miles and Emerson Fittipaldi before it retired in 1970.

The car secured two driver’s championships, two constructor’s championships and 12 wins from 42 races. It is now remembered as one of Formula 1’s most significant racing cars.

Just seven examples of the 49 are known to still exist, and every one of them will be on display at the Autosport International show, which takes place from 12-15 January at the Birmingham NEC.

We try the road-going version of Lotus's club race car

I'm sure this was helped by the 49's ability to complete more than a single lap without breaking down - something which the BRM H16-engined Lotus 43 was seemingly not capable of!
Bullfinch 21 December 2016

It's a weird claim anyhow

But such a beautiful car.