BACK TO ALL NEWS
Currently reading: Land Rover Discovery - the generations
UP NEXT
Spending 48 hours touring in a Ferrari Roma

The new Land Rover Discovery has been revealed; it's now in its fifth generation since the model's launch in 1989.

As we meet the all-new model, take a look back at the four generations that preceded it.

History of the Land Rover Discovery

The Discovery arrived in the late 1980s to counter growing SUV sales from Japanese brands such as Toyota and Mitsubishi. The Range Rover had also been gradually pushed upmarket, leaving space for a more mid-market, practical, family-friendly vehicle.

The Series II was a heavily overhauled version of the Series I, with Land Rover owner BMW sticking to the formula that had made the first car a success. New engines featured, as did a more practical cabin with improved luggage space. 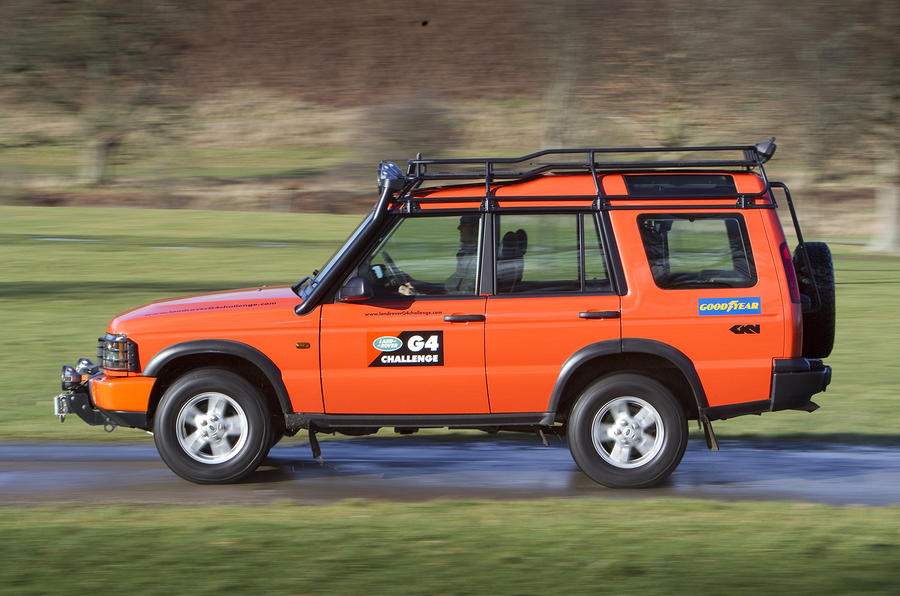 The third-generation Discovery was all-new, complete with a new look that ditched the external spare wheel at the rear and a new chassis featuring the cabin and engine bay constructed as a monocoque, with the gearbox and suspension built on a super-tough ladder frame chassis. 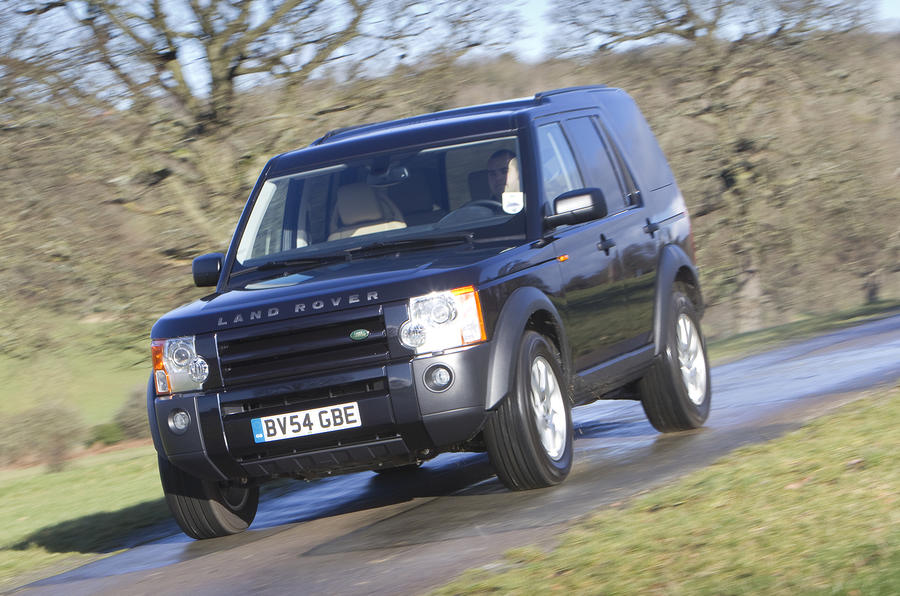 An overhauled Discovery 3, the Land Rover Discovery 4 brought with it a whole host of engineering changes designed to improve reliability and refinement. The cabin was made more luxurious, while off-road ability was improved further with a modified Terrain Response system.

The new Discovery marks a departure from the Discovery's formerly boxy design, with a subtle nod in the asymmetric boot-lid to its forebears. It's a thoroughly modern iteration of the car, demonstrating all the latest tech Land Rover has to offer. Despite its glossy new look though, Land Rover claims that none of the off-road ability has been lost. 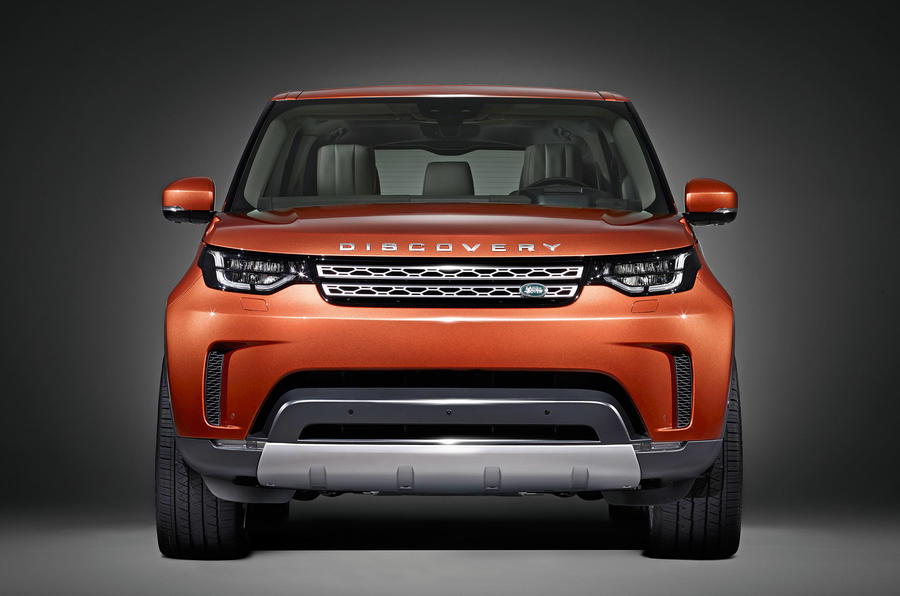