BACK TO ALL NEWS
Currently reading: UK's new petrol and diesel car ban could be enforced from 2030
UP NEXT
Lamborghini boss details 2023 super-hybrid and new models

The UK’s ban on new petrol and diesel cars could be brought forward, possibly to 2030, if plans laid out by MPs get the green light.

The respective committees for Environment, Food and Rural Affairs; Environmental Audit; Health and Social Care; and Transport have published a report that claims the Government’s current plan to ban the sale of new pure combustion engine cars by 2040 "lacks ambition” and are requesting the introduction of more drastic measures.

The 2040 ban, which would only allow the sale of electrified cars such as hybrid, plug-in hybrid and fully electric models, was announced last year as part of a £2.7 billion plan designed to cut pollution. It came in light of research that described UK air quality issues as “a national health emergency”.

In the new report, the committees urge the Government to make its own air quality plans that match more stringent targets put forward by other countries. City councils in Germany were recently granted the right to ban diesel cars in their urban centres, while leaders in Athens, Madrid and Paris have outlined their intentions to ban diesel vehicles by 2025.

Scottish government proposals have suggested banning the sale of new petrol and diesel cars by 2032. 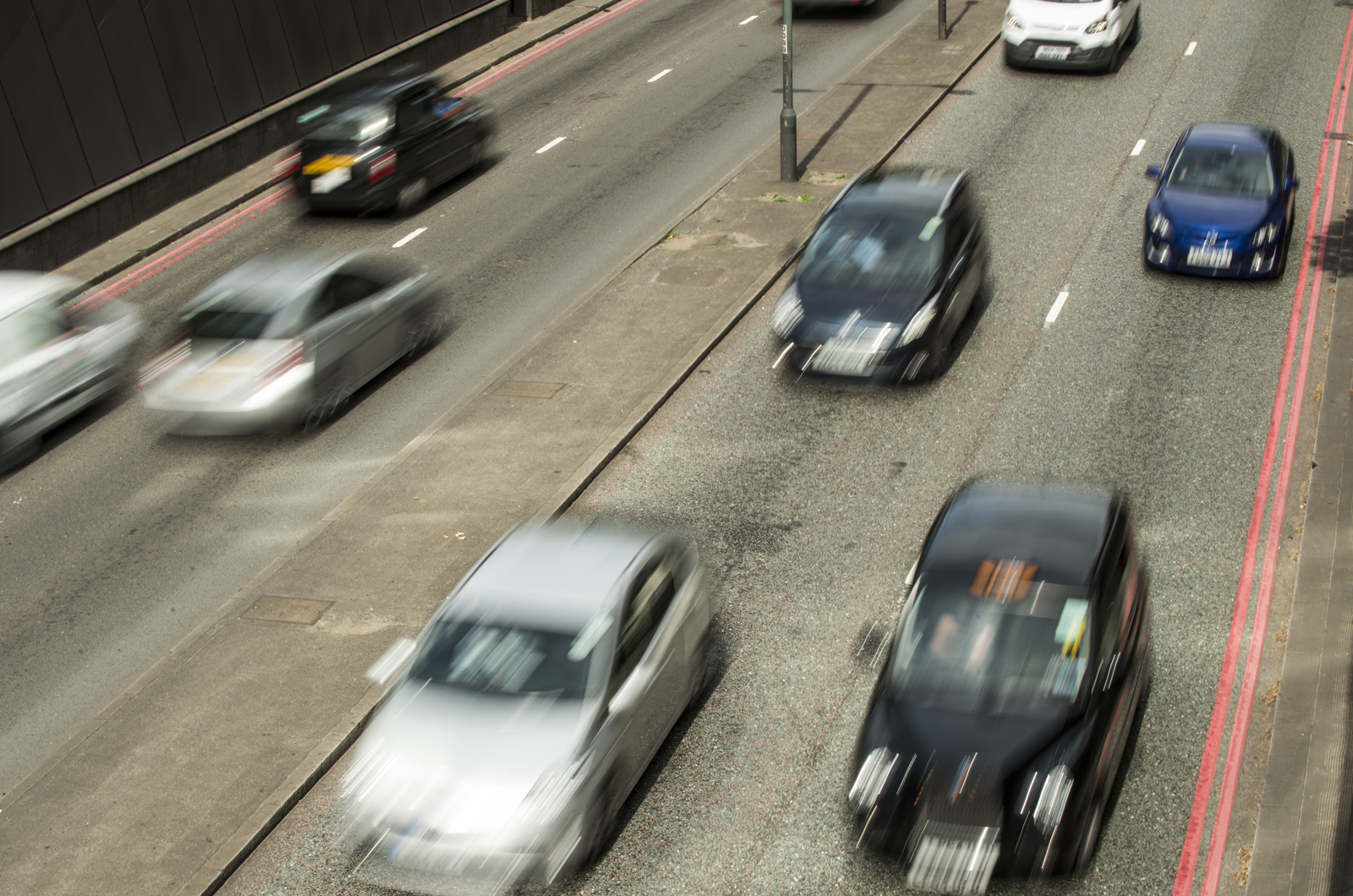 The report describes the current petrol and diesel car ban legislation as inadequate to address “the scale of the challenge”. It claims that around 40,000 people die in Britain each year due to air quality related conditions, costing the country around £20 billion a year. “It's unacceptable that successive governments have failed to protect the public from poisonous air," the committees state.

The Government’s latest air quality plans also come under attack; they're labelled as an exercise in "box-ticking" and evidence that the Government has not yet “demonstrated the national leadership needed to bring about a step change in how the problem of air quality is tackled”. The report suggests that the introduction of a new Clean Air act to streamline the approval process for new legislation.

The report also urges car manufacturers to put their electric cars into production as quickly as possible. Several, such as such as Volvo and Jaguar Land Rover, have already announced plans to electrify their entire ranges, while others, such as Polestar, are being launched with exclusively electrified models.

First Volvo electric hatchback due in 2019

Diesel cars in particular have fallen victim to the Government’s recent emissions-fighting tactics. A new diesel car tax increase was announced in last year’s Autumn Budget, while several local councils are charging diesel car owners higher parking fees. Several major car makers have fought back, however, arguing that new diesel vehicles should not be penalised, due to the fact that they're much cleaner than their predecessors.

The problem with this is the carbon cost of manufacture

I drive a ten year old, three litre BMW and overall when the carbon cost of manufacturing a nice big Lithium battery and the nice shiny new hybrid or electric car is taken into consideration, it makes my car less of a polluter than any electric or hybrid vehicle any day over its entire life assuming that I choose to keep the vehicle another five years. Ponder that one MPs and mandarins.

As usual Western governments are adopting the if the pollutions happens in a developing country or somewhere else, who gives a crap. This ignores the basic concept of the big thing we live on called, a planet, where we basically share the same atmosphere, the same climate change and the same pollution. More importantly, we are all equally responsible for tackling it sensibly. The definition for sensible in this context should be - with care, consideration and a firm grasp of all the facts and figures required to make a good decision. This should therefore preclude politicians, motor industry experts and civil servants from taking any part in the decision making process.

So what are the government going to do about the increased premature deaths caused by the higher pollution from power stations (not Carbon Capture & Storage which causes oxygen depletion...) supplying all the extra electricity required?

It's about time politicians studied things on a more basic level, eg infrastucture/planning changes so commuting (a fundamental waste of time and resources) was no longer necessary.

It may be of interest to view the attached that delves more deeply into to 40k figure and it's origins. A lot of politics/groupthink/hand-waving/virtue-signalling going on methinks...