BACK TO ALL NEWS
Currently reading: UK sales of Chevrolet Corvette and Camaro to end in August
UP NEXT
Renault cuts Grand Scenic MPV from UK line-up

UK sales of Chevrolet Corvette and Camaro to end in August

New emissions legislation coming into force will mean Chevrolet’s Corvette and Camaro can no longer be sold new in the UK.

UK-bound variants of these two models are powered by Chevrolet’s 6.2-litre V8, which falls foul of newly imposed WLTP regulations and will no longer be eligible for import as of 31 August.

The Camaro and Corvette are currently only sold new in the UK by Surrey-based Ian Allan Motors, which has 40 examples left to sell ahead of the August deadline. Any not sold by this point will have to be registered and sold as pre-owned cars. 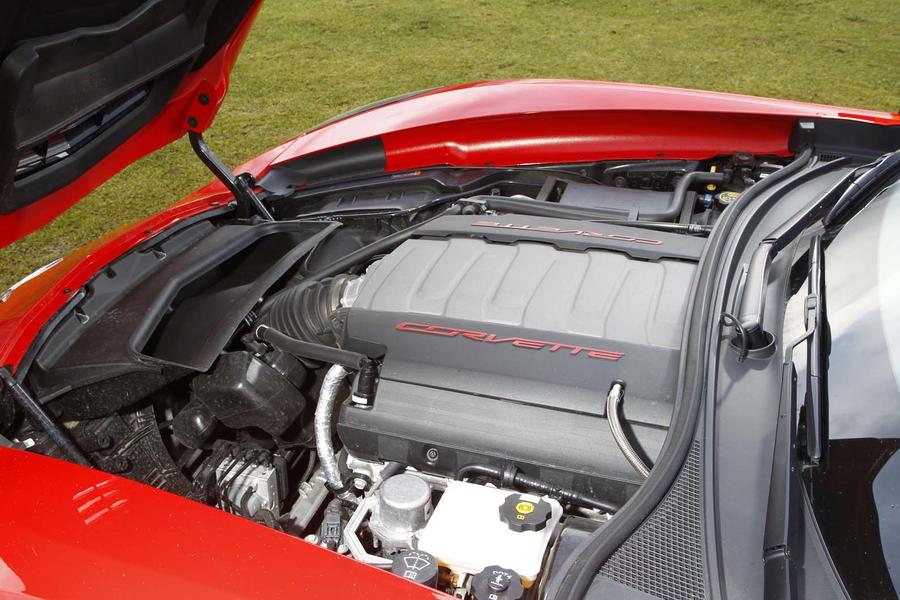 While it is no longer possible to order these cars to the UK direct from the factory, Chevrolet has continued to produce them for the market with MPH markings on their speedometers and UK-spec headlights.

The mid-engined C8-generation Corvette will be revealed on 18 July, powered by an evolved version of the current C7 model’s pushrod engine, but the model won’t make its return to the UK until early 2021 - most likely in hybrid form.

It has not yet been confirmed that the new model will be adapted for right-hand drive markets, but new laws in Australia, Japan and India now prohibit the importing of left-hand-drive cars, making the case for a right-hand-drive variant much stronger. 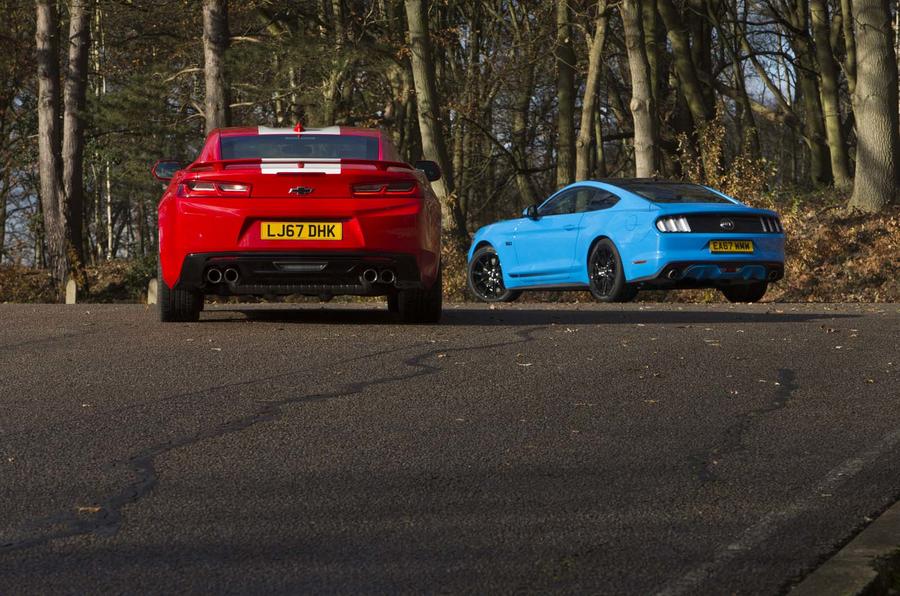 The current Ford Mustang is offered in right-hand drive for the first time in the model’s long history, making it much more globally accessible than its Camaro rival. This could prompt Chevrolet to strengthen its European muscle car offering at the same time as introducing the new Corvette.

The new regulation also affects Cadillac’s Escalade SUV, which is powered by the same 6.2-litre engine. A new model will arrive in Europe in 2020, although a spokesman for Ian Allan Motors said the Escalade is less popular in the UK than the two Chevrolet sports cars, given their iconic status.

Prices for new Corvettes at Ian Allan Motors range from £64,995 for an entry-level Stingray version to £92,439 for a range-topping Grand Sport. The Camaro is available from £34,995.

New C8 Corvette: what we know so far

Corvette has become too

Corvette has become too European...and the new mid-engined C8 is even more so...sad...

Corvette has become too European...and the new mid-engined C8 is even more so...sad...

Do you mean built and finished to a standard that Europeans will buy in at, that was not previously available before?. Do you have a LHD USA model to show off to the Europeans as to what you believe they should have?.

retire the horse and buggy

It's 2019. The archaic pushrod engine should've been binned a long while ago; Everest has grown more in height in the last 2 decades than that motor has never evolved

WOW Somebody has their facts wrong

The LT1 engine is the 5th generation of the small block V8. It has an aluminium block with aluminium cylinder heads. It includes features such as cylinder deactivation (in to V-4 mode), direct injection, piston cooling jets, active fuel management, variable displacement oil pump, continuously variable valve timing, Sodium-filed and stiffened exhaust valves.  And by the way the pushrod OHV allows the engine to be far shorter than other engines which obviously helps with the centre of gravity of the vehicle and allows for a lower bonnet.

I suppose you could compare it to something “modern” like the BMW 4.4 litre DOHC V-8 which is 100mm taller (due to those overhead cams) Weighs 18 KG more, provides inferior fuel economy and outputs 50 less horsepower.  Now that’s progress?!?

Wthout naming posters let me make these subjective observations;  Corvette has never been the equal of European offerings if judged on European criteria. Likewise European offerings have never been the equal of US offerings if judged on US criteria. Fanboys of both 'get over it' already! Last gen Corvette closed the gap on Euro offerings, but still well short. If you want a piece of 'old school' Americana peformance then buy from the current generation because like in Europe each successive generation of model is being neutered down.