BACK TO ALL NEWS
Currently reading: UK car success under threat from Brexit, says industry
UP NEXT
Ultimate EV guide: Every electric car rated

Speaking during an event at the Eiffel Tower, where eight new British cars were displayed on the eve of the Paris motor show to underscore the UK’s recent healthy car export performance, the chief executive of the Society of Motor Manufacturers and Traders, Mike Hawes, warned that the success had come entirely during pre-referendum trading, but that the industry could not depend on the same business environment in future.

“Recent headlines have suggested that Brexit is no problem,” Hawes told an audience of industry leaders that included Minister for International Trade, Mark Garnier. “Even our own figures - 900,000 cars exported so far this year - paint a picture of a strong and vibrant industry. 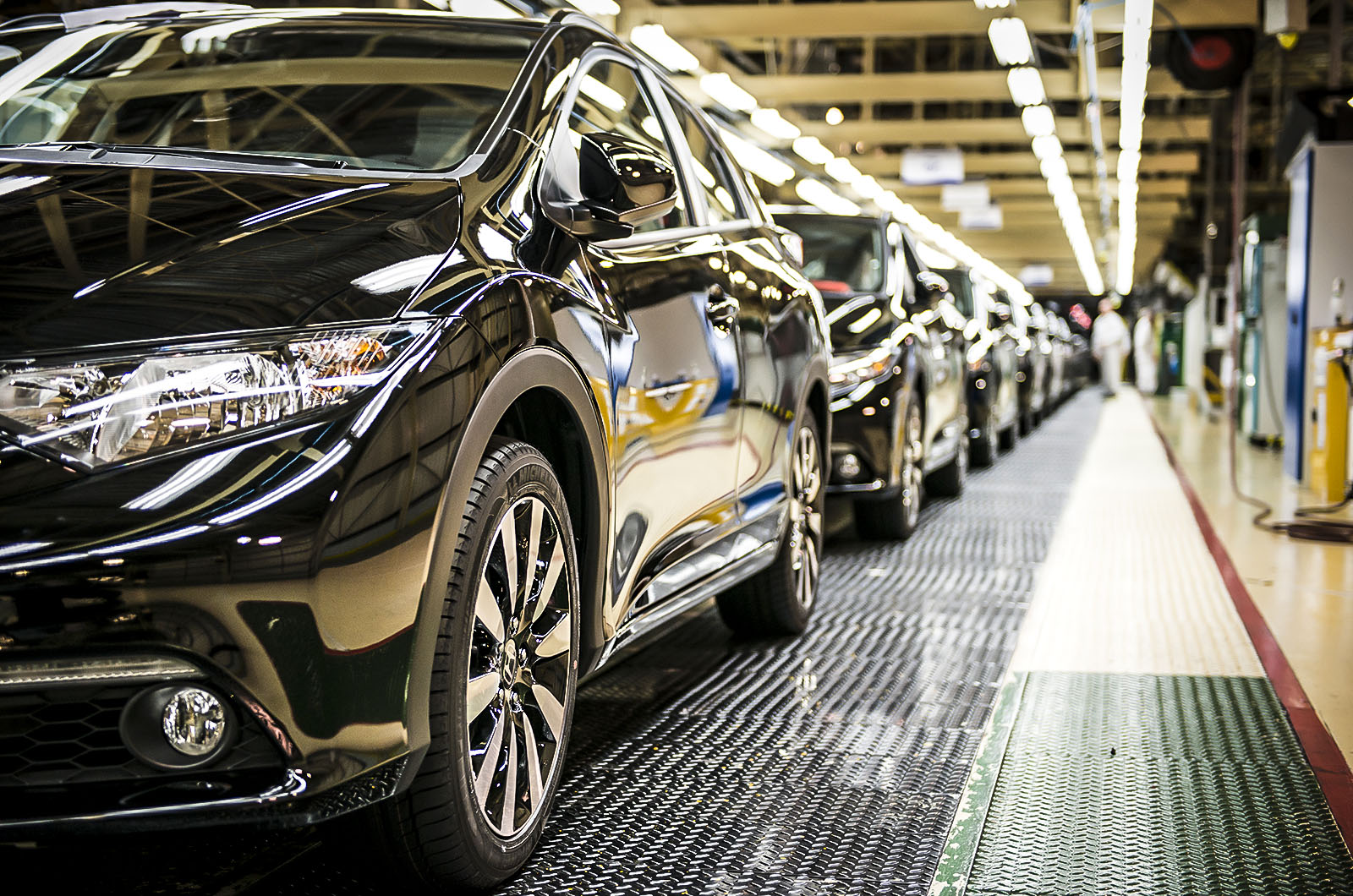 Read about the UK's registrations in August here

“But these results have come about because around £10 billion has been invested in our industry over the past five years. It was a huge help with model development and with R&D. And best of all, we were - and still are - in the single market.”

Hawes explained that the industry had become deeply concerned about future conditions since the referendum. There was a danger of investment “leaking away”, he said, because investors were less confident of the future. The SMMT saw “a window” between now and the start of Brexit negotiations early next year to get its message across and intended to take advantage.

The major initiative, said Hawes, was to encourage the government to do everything possible to preserve current trading conditions by staying in the single market. There was a clear distinction between having access to the single market, he said, and actually being in it. “All our advice points one way: you’re either in the single market or you’re not," he added. 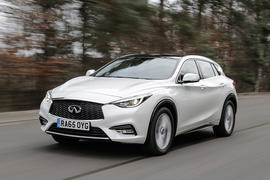 The SMMT had looked carefully at deals negotiated by other countries on the fringes of the EU - Norway, Turkey and Switzerland - and found that none would offer the market conditions that had helped to bring the UK its automotive success in the past five years. “It’s imperative that the government remembers this when negotiating,” said Hawes. “It’s the key to everything.”

28 September 2016
This isn't anything that people who voted Leave weren't aware about surely? Everyone knows that the only reason why non-European car companies who have no sense of loyalty to the UK set up factories in the UK was to get round the import restrictions & tariffs on cars into the EU.

28 September 2016
Pah..what do these people know? We're sick of experts. We want that intangible thing, what was it..our sovereignty back. Who cars if companies leave. We can work in tourism, or something. We will not be told what to do by cheese-eaters. Up Yours Delors!

28 September 2016
to put forward your negotiating position before things get started. Much the same thing was done before a decision to adopt the Euro and similar things were said. After sterling was retained car folks went back to running their companies in a global market. I would think oversupply and producing the right products are still the biggest problems for car makers.

Thought the scaremongering had finished?

28 September 2016
Don't know about anyone else but the number of new '66 plate registrations I see is staggering. Those cars were all registered after the Brexit vote.

People say Brexit is good, others say it's bad. Me, I say it won't make a blind bit off difference. Most buyers purchase their cars on finance so as long as interest rates are low, they'll continue to buy cars. It's got now't to do with Brexit.

Bye, Bye, but lets make a load of dosh before it all goes

28 September 2016
In the worse case senario, if the UK doesn't have a free trade deal with the EU, British products will have an import tariff of 5%.
However, the pound has lost 10% of its value to the Euro!!!
So it still makes British made cars 5% cheaper???
So who are they kidding???
Another thing is car companies are importing vehicles from non-EU
countries!!!!!
(Ford Transits & Fiat Tipo's from Turkey & Ford Mustangs from the USA,
& Ford Ka from India.......)
Will Renault force Nissan to make all its Qashqai's & Jukes in labour expensive France???

28 September 2016
Import duty on cars is 10% not 5%, and Turkey has a trade deal. Ignorant people twisting facts to suit their agenda. I can't wait for all the car companies to move to the continent. Rats fleeing the sinking ship you turned your country into.

28 September 2016
Get over 'it' and yourselves, ffs. Just be thankful the country has regained control from Brussels and look to a brighter, free'er future.

Get over 'it' and yourselves, ffs. Just be thankful the country has regained control from Brussels and look to a brighter, free'er future.

Stick those fingers in your ears and keep ignoring facts eh? We haven't regained anything yet, and if we do we might pay a very heavy price for it. Oh, and EU regulations are still going to be in force for a very long time to come. What a great deal!