BACK TO ALL NEWS
Currently reading: Top Euro NCAP ratings for new Ford Puma and VW Golf
UP NEXT
Official: Bristol Cars revival to be led by new Buccaneer EV

The new Ford Puma, Volkswagen Golf and electric MG ZS EV are among six cars to gain maxium scores in the final round of Euro NCAP safety testing for 2019.

The Audi Q8, MG HS and Nissan Juke also gained the top score of five stars. However, lower three-star ratings were awarded to other models from the Volkswagen Group, as well as a new model from Chinese start-up Aiways.

The Volkswagen Up, Skoda Citigo and Seat Mii siblings were put through the tests for the first time since their facelifts in 2019. Their ratings were brought down from five to three stars because AEB - an optional extra on the outgoing models (and standard fitment on the old e-Up) - is no longer available. Volkswagen, commenting on the results, noted that lane keep assist software is now fitted as standard to the new e-Up - as Skoda and Seats' configurators show it is with the Citigo-e iV and Mii Electric respectively. 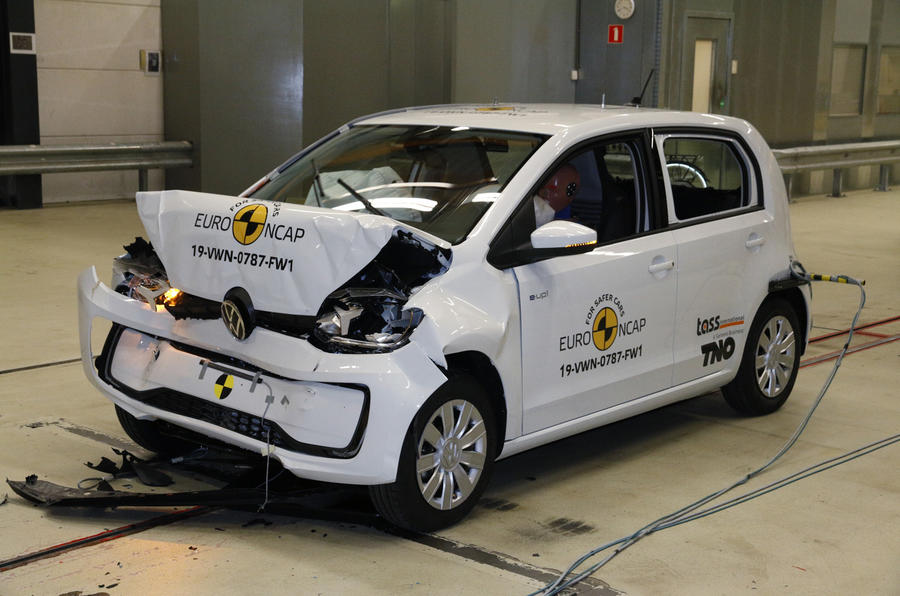 Aiways’ new U5 electric SUV, which will go on sale in 2020 as the company’s first European model, was also rated at three stars. The Kia e-Niro rival lost points for its performance in the side impact, side pole and pedestrian avoidance tests.

Aiways responded to NCAP’s findings, noting that the U5 “is the first electric vehicle from a Chinese start-up to be tested by Euro NCAP.”

It added: “We are a young company, and will adapt and learn from these results. Euro NCAP found the U5 to be structurally safe, and we have already addressed and resolved the other issues highlighted in the testing. We expect the U5 to be among the safest mid-size SUVs available when it goes on sale in Europe next year.” 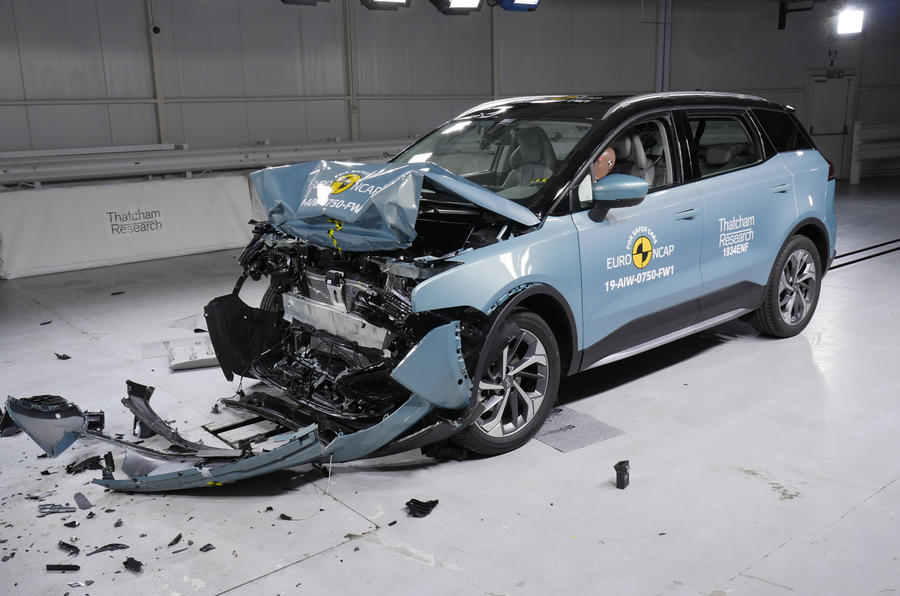 Aiways will make its European debut in 2020, with the U5 entering the market on a lease-exclusive basis, at a target price of around £340 per month. It is anticipated that a UK launch will follow in 2021, with Aiways the first in a flurry of Chinese car start-ups plotting a global roll-out.

The Ford Puma, which launches in 2020, achieved a 94% score in the adult occupant category, providing adequate passenger protection in the full-width rigid barrier, frontal offset, side barrier and side pole scenarios.

The Fiesta-based compact crossover lost some marks in the pedestrian impact test, with NCAP calling attention to its “stiff windscreen pillars”, but the model’s autonomous emergency braking (AEB) system was found to avoid collisions in most cases. 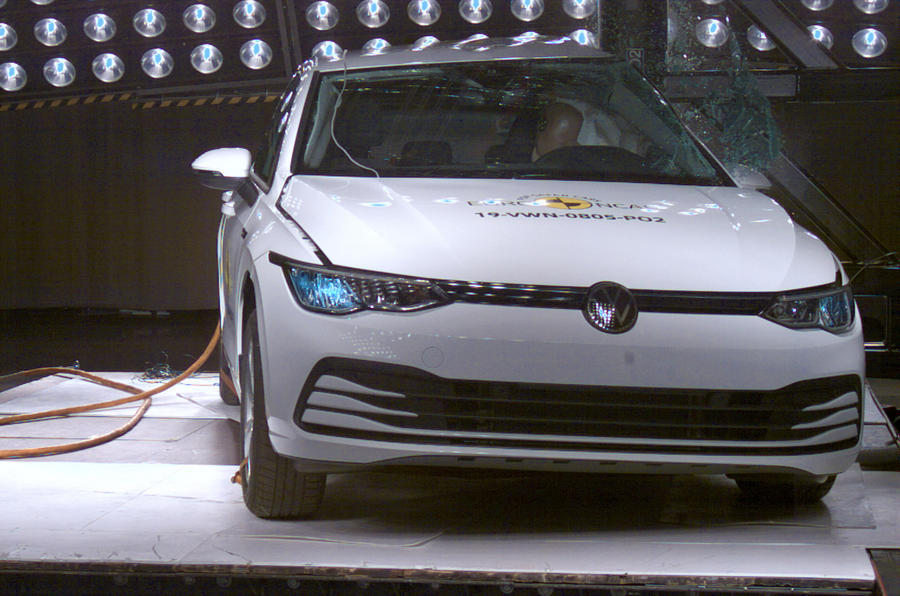 The eighth Volkswagen Golf follows its predecessor in achieving a five-star rating. NCAP praised the family hatchback’s “excellent crashworthiness and standard fit of a number of assist systems”, and noted that ’vehicle-to-X’ connectivity systems, as featured on the new Golf, will be tested by NCAP in the future.

In total, Euro NCAP has tested 55 models this year, with 45 earning a five-star score. Matthew Avery, a Euro NCAP board member and head of research at Thatcham Research, called the standard of new car safety "exceedingly high this year."

Noting the current test was "the most stringent" event, Avery added: "When the programme began in 1997, there were claims that achieving a top rating was impossible. We have come a long way since the days when carmakers met only the most basic, mandatory, safety requirements.”

Aeb wasn't standard on the

Aeb wasn't standard on the original up triumvirate it was optional.
Takeitslowly 18 December 2019

Aeb wasn't standard on the original up triumvirate it was optional.