Sadiq Khan has written to Volkswagen, BMW and Mercedes-Benz requesting that they match German and US funds in Britain
Share
Open gallery
Close
Share story

Mayor of London Sadiq Khan has accused Mercedes-Benz, BMW and Volkswagen of operating with “double standards” because of their lack of investment in clean air initiatives in Britain.

In a letter to the car makers, Khan has asked why Germany’s top three car brands have negated to contribute to emissions-fighting practices here, despite having invested £223 million to the German government’s Sustainable Mobility Fund for Cities.

“[These car manufacturers] admit they’ve got to cut emissions from their vehicles, but they confine their funding to Germany alone,” said Khan. “This is ridiculous, as their vehicles are driven all over Europe, including on London’s roads. They must apply the same approach across all the markets that they trade in. 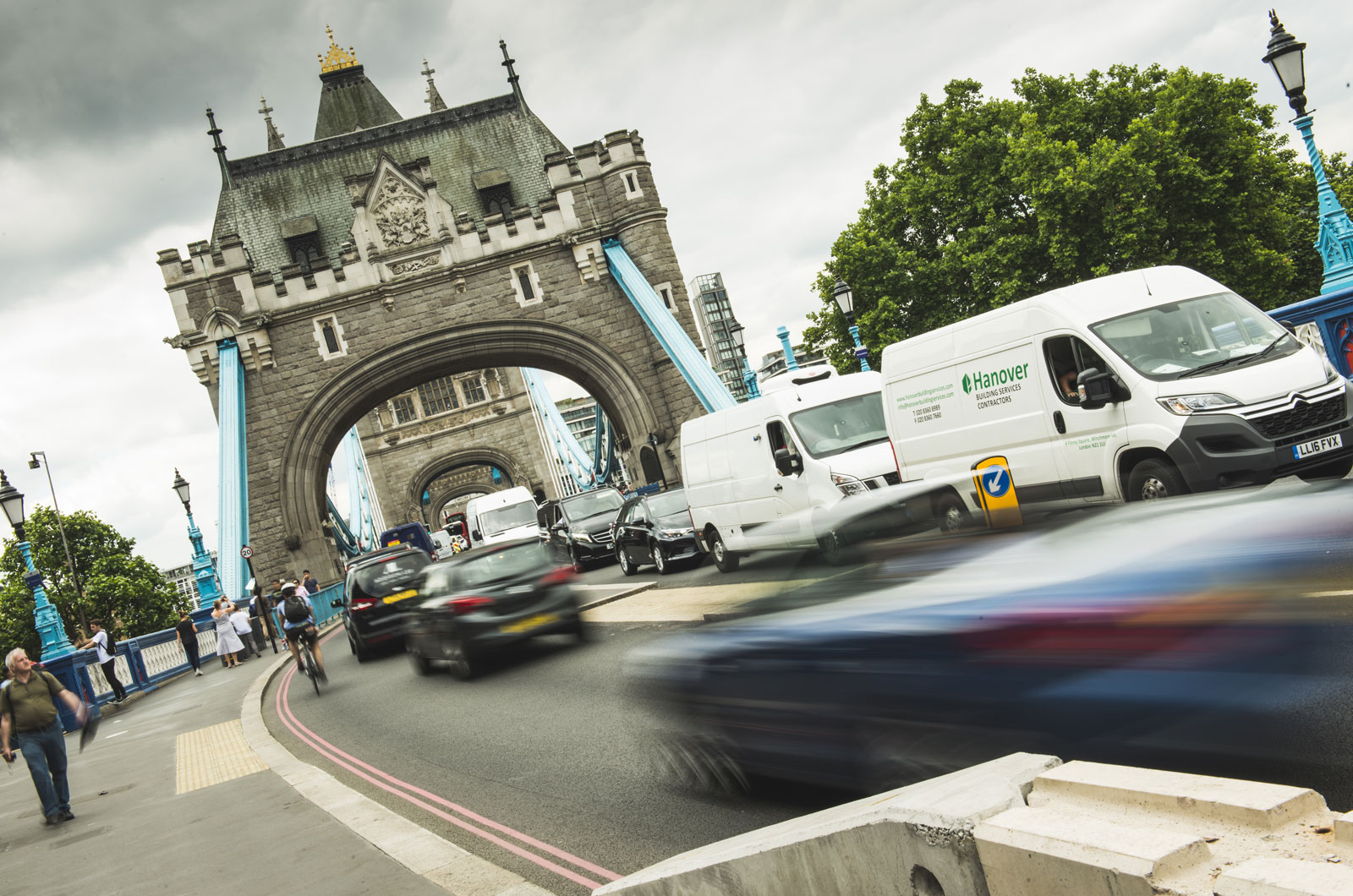 “In July, the UK managing director of VW sat in my office and said they couldn’t contribute anything to fund cleaning up London’s air, but their German colleagues are providing money. Londoners will find that unacceptable.”

Khan added that the US has also received heavy investment thanks to Volkswagen's Dieselgate scandal, which has seen the group hand over £24 billion in fines and compensation.

The UK Government has, by contrast, received just £1m of funding from car makers. Khan (pictured below with Jenson Button) recently triggered a high pollution alert for London’s air, signalling the worsening problem of air quality in the capital. 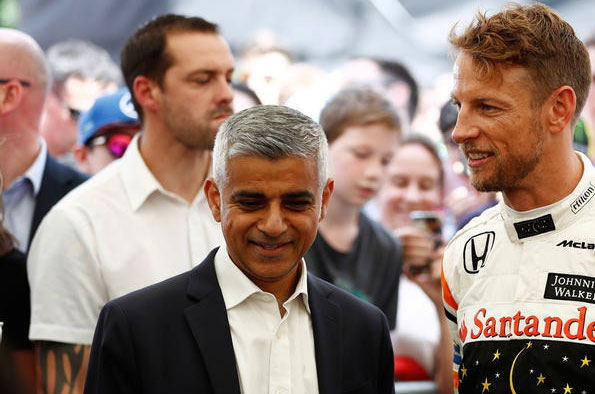 “I am taking bold action to clean up London’s toxic air, but I can’t do it alone,” he said. “The Government must act urgently to secure a meaningful amount of funding from [car] manufacturers, which could help people to scrap the most polluting diesel vehicles and take these off our streets.”

However, the UK's Society of Motor Manufacturers and Traders (SMMT) has asked Khan to consider the progress made in recent years in cutting vehicle emissions. SMMT CEO Mike Hawes said: “The vehicles available today are the cleanest in history and the EU’s new and challenging testing regime ensures manufacturers are meeting the world’s toughest emissions standards.

"We should not divert investment away from vital research and development of new technology and it is unfair to penalise manufacturers who have produced vehicles that have consistently met the strictest emission standards. We continue to work with government to encourage the uptake of the latest, low emission vehicles through a positive approach which gives consumers incentives to purchase these cars.”

London will introduce its toxicity charge, nicknamed the T-charge, on 23 October, as the toughest emission standard of any city in the world. It will charge drivers £10 to get into the city if they are in vehicles that do not meet at least Euro 4 standards.

"We are targeting diesel" - Deputy London mayor for environment

Shouldn't it read
"Khan has asked why Germany’s top three car brands have neglected to contribute to emissions-fighting"
with 'neglected' replacing 'negated'?

advert in the evening standard:

surely the idea that the german manufacturers would fund this is complete nonsense, and also beggars the question "how much money do you think they have?" ?google search for "how many cars are in london" leads you to the dft website. comparing 2000 with 2016 (the oldest and neweat years they show stats for), there are 700 less motorcycles, 27000 less cars, 2000 less light goods vehicles, 1000 less heavy goods vehicles, 800 more busses/coaches, 6500 more bicycles (which they call pedal cycles). "all motor vehicles" is 30000 less, and doesn't unclude bicycles. given that between 2000 and now, on average, the emissions of these vehicles should be better, and that there's 30% less of them... Mr Kahn, are you barking up the right tree?