BACK TO ALL NEWS
Currently reading: Insight: Will McLaren be the first to produce an electric hypercar?
UP NEXT
Official: Ford Bronco 4x4 coming to Europe in 2023

Insight: Will McLaren be the first to produce an electric hypercar?

The electric hyper-car race is on, but who will gain the lead
Open gallery
Close

It feels inevitable that, eventually, all of the established supercar makers will introduce electric models, even if they’re limited production.

It’s the way technology is going, it’s a good showcase for them and, importantly, it will contribute to meeting emissions legislation.

For now, a number of obscure manufacturers are promising great things from all-electric supercars. Think Vanda Dendrobium (pictured), NIO EP9 and Rimac Concept One. Perhaps it’s easier  for them: one project, one car, one powertrain, very small numbers. 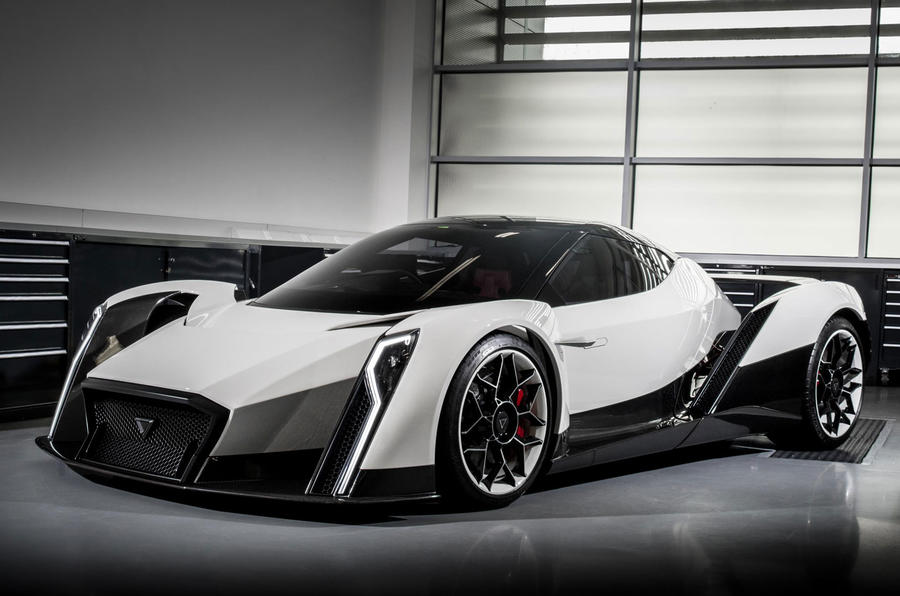 So, with Ferrari and Lamborghini hedging their bets, it seems McLaren  will likely lead the way.  Its independent business structure allows it to react relatively quickly and, let’s not forget, it has made huge gains in the supercar segment in a short space of time. I vote McLaren.

Awesome car it's looking too

Awesome car it's looking too beautiful and no one can imagine that type of car in your life. I am just working in my assignments help uk project then my friend is send this website link because he knows that I love new technology cars.

Even dafter than usual

The 'Autocar Imagines' image includes two large tailpipes. What does Autocar imagine they are for?

...one also notes they've forgotten to equip the tyres with a sidewall, but that's quite normal.