BACK TO ALL NEWS
Currently reading: Ford confirms Jim Hackett as new CEO
UP NEXT
New Land Rover Defender V8 gets 518bhp and bespoke styling

Hackett, 62, replaces former CEO Mark Fields (pictured below), with reports in the New York Times suggesting the latter was ousted following Ford’s poor global sales since he got the job in 2014. Ford's sSales have decreased by 7% in the US and 11% in Europe.

Opinion: Why Ford's ex-CEO Mark Fields wasn't the man for the job

The resulting shrink in profits has triggered a decrease in share prices of close to 40% in just over two years.

In an official statement, Ford said Hackett, who previously turned around the success of office furniture company Steelcase to make it a world leader and then served on Ford's board between 2013 to 2016, is now charged with sharpening operational execution, modernising its business and "transforming the company to meet tomorrow’s challenges".

When asked if his previous responsibility would encourage him to now push Ford's autonomous technology harder, Hackett explained that the plan would remain the same as before as the brand is already receiving heavy investment and growth. "I'll ask you to be patient with this," he added. 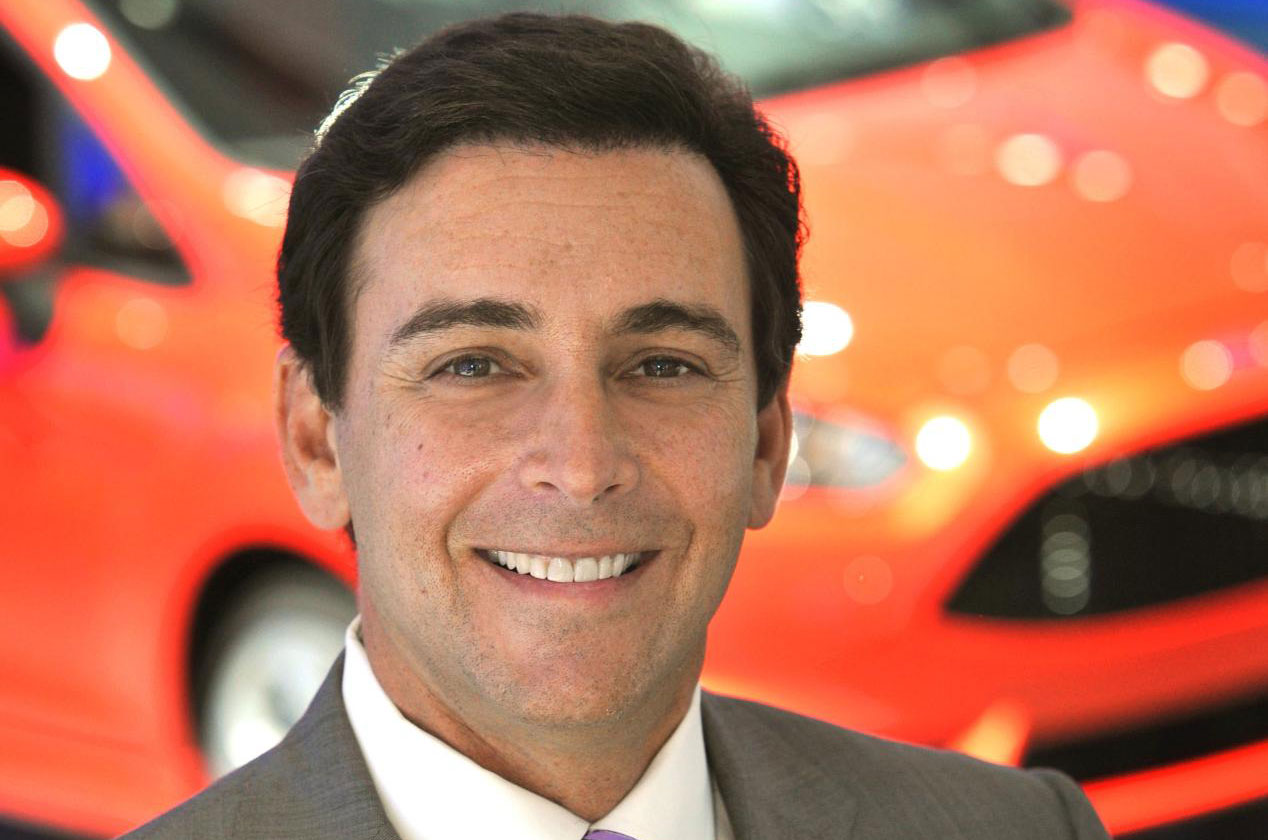 Ford executive chairman Bill Ford said: “We’re moving from a position of strength to transform Ford for the future. Hackett is the right CEO to lead Ford during this transformative period for the automotive industry and the broader mobility space. He’s a true visionary who brings a unique, human-centered leadership approach to our culture, products and services that will unlock the potential of our people and our business".

Hackett said: “I am so excited to work with Bill Ford and the entire team to create an even more dynamic and vibrant Ford that improves people’s lives around the world, and creates value for all of our stakeholders. I have developed a deep appreciation for Ford’s people, values and heritage during the past four years as part of the company and look forward to working together with everyone tied to Ford during this transformative period". 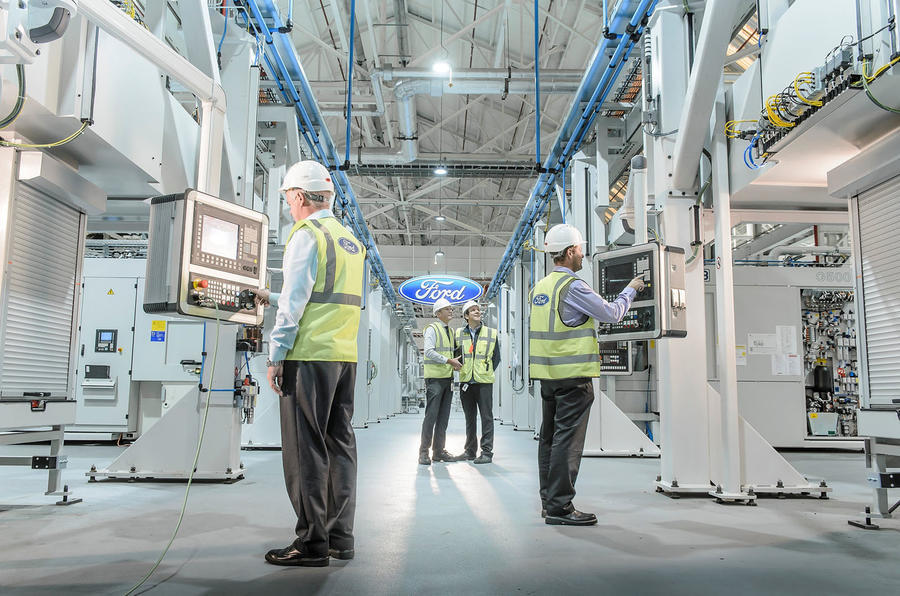 Ford's leadership switch comes with a wider employment shake-up, where it has appointed new bosses for its marketing, operations and mobility divisions.

Jim Farley, 54, grows his leading role for Europe, the Middle East and Africa as the boss for Ford's global markets; Joe Hinrichs, 50, moves from his American executive vice president role to become global operations boss; and Marcy Klevorn, 57, become mobility boss, moving from his position as IT and technology leader.

The management changes come one week after Ford announced plans to reduce its Asia and North America workforces by 10%. It has 101,000 employees in North America and 23,000 in Asia.

A source with knowledge of the plan said the cuts, which are part of a $3 billion (around £2.3bn) cost-cutting scheme, are targeted directly at addressing profit and share price issues.

Ford makes Britain’s best-selling model, the Fiesta small hatchback. It has recently invested heavily in the development of autonomous vehicles and plans to bring its first autonomous-capable model to market in 2021.

I've long suspected that Ford's corporate culture stifled creativity and was too controlling and conservative. Look at the brands they bought and then ran really badly. Aston Martin. Jaguar. Land Rover. Volvo. All of them have flourished since Ford sold them. It wasn't a lack of investment that prevented this from happening under Ford's ownership. Far from it, they invested heavily, and probably even saved those brands from potential failure, but they did not let the talented designers and engineers at those brands fulfil their potential. The new owners by contrast have let them do their job unhindered, and the results speak for themselves.

I hope Ford are around for a very long time to come. I learned to drive in a Ford. My first car was a Ford. My first new car was a Ford. Admittedly I've not bought one for a while, but a Mustang is on my shortlist for next car. And I wish they would import a RHD version of the Explorer, because I've done a few thousand miles in them on trips to the US, they are rather good, and I think they would sell OK here.

Emmm a 62 year old with just 4 years motor experience and 20 years experience in an office furniture company.
Those 4 years motoring experience were spent in progressing Ford's autonomous use and, whilst he was on the Sustainability and Innovation committee, he presumably oversaw EV's. Well there's no pure EV or autonomous car on the horizon so I'm slightly worried.
Anyway sorry to be a bit negative on his first day and all that as I know CEO's don't need to grow up in the industry these days but after so many MK1 Escorts I want to see the glory days return and VW take a bit of a beating.
ianp55 22 May 2017

So he's a "transformational" CEO so what's he going to transform Ford into? will it still be a car company or something else? so do we start getting worried when the an office chair with a blue oval turns up.
NoPasaran 22 May 2017