The Mercedes-Benz EQC was one of seven models to score a maximum five-star safety rating from Euro NCAP in the latest round of testing.

The other new cars to receive top marks from the safety body were the Skoda Kamiq, Ssangyong Korando, BMW Z4, Audi A1 Sportback and Mercedes-Benz CLA. 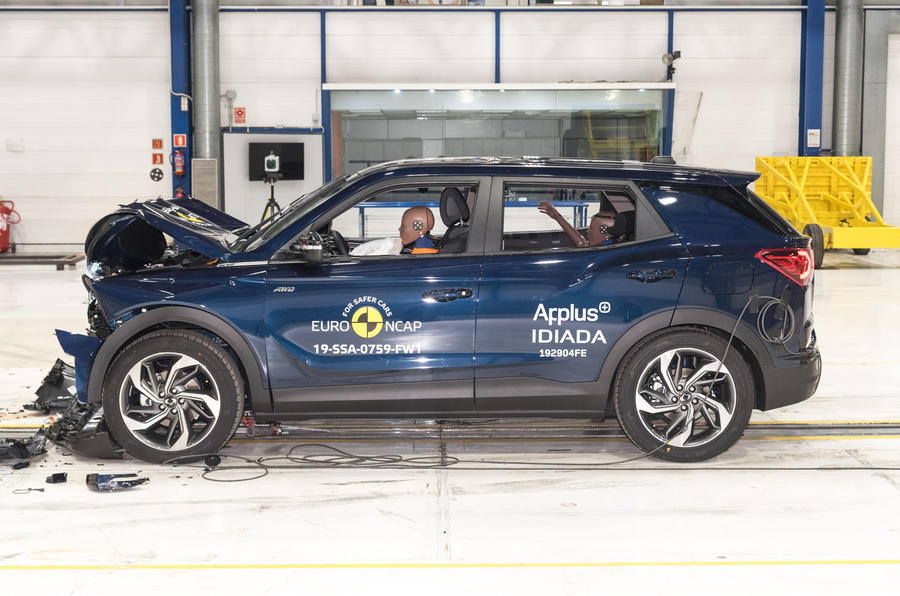 The current Ford Focus maintained its earlier five-star rating following a series of minor updates, including redesigned front seats and headrests to minimise the possibility of whiplash following a rear-end collision.

Euro NCAP was impressed by the Z4’s active bonnet, which automatically lifts in the event of a pedestrian impact, while the new CLA scored more than 90% in three of the four key areas of safety assessed. 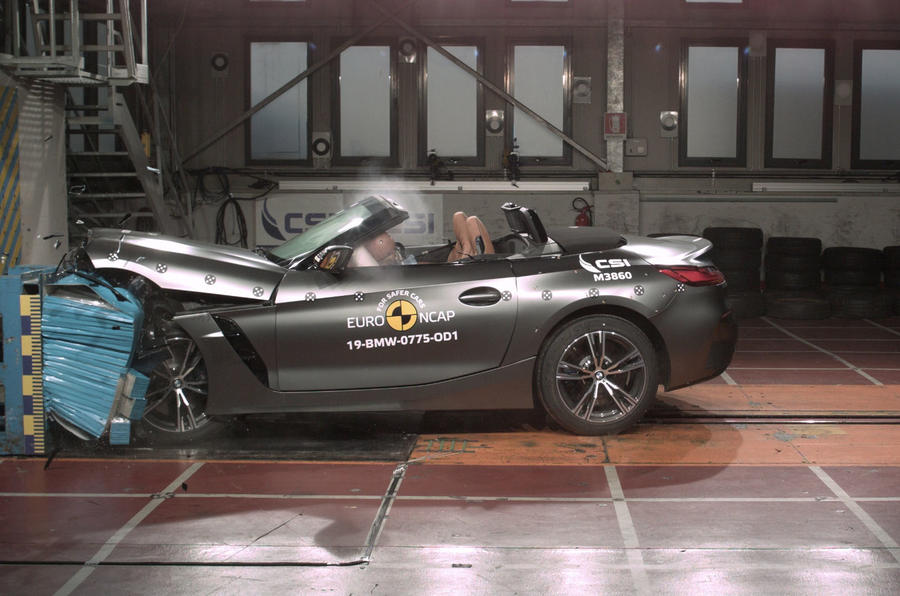 Euro NCAP secretary general Michiel van Ratingen said: “From these results, achieving five stars may look so easy, but to meet test and fitment requirements for technology are very demanding and always updated to incorporate the latest technology development and address priorities in road safety.

“Next year will see another step-change in our rating requirements, but our experience shows that manufacturers will be keen to maintain the high standards they have achieved so far and that European consumers will continue to be well served.”