BACK TO ALL NEWS
Currently reading: Dramatic changes for UK motoring predicted with autonomous cars
UP NEXT
GSR2: The new rules making cars safer but more expensive

The UK could have a 95% reduction in car ownership if it adopts autonomous cars on a mass scale, according to a new report published by industry specialist Vendigital.

Its findings also predict that an expansive network of self-driving vehicles could see drivers’ annual expenditure decrease by 90% and total journey times halve. An increase in driverless public transport would also make schedules more predictable and accurate, providing users with, on average, two extra hours of free time a day.

Mark Waterman, head of industrial products at Vendigital and author of the report, cites the dominance of autonomous technology as “the biggest cultural change for several generations”.

"Driverless vehicles have the potential to dramatically change our lives for the better in a number of surprising ways," said Waterman

“The net benefits to society, the economy and the environment appear to be overwhelmingly positive and logic suggests that some version of the vision described will happen.”

This shift would provide numerous environmental benefits, reducing CO2 emissions by 30 million tons annually and significantly limiting the use of raw materials. The elimination of driveways and parking would liberate more than 150 square miles of urban space, equivalent to one quarter of the area covered by Greater London, and drastically alter the cities we know today. 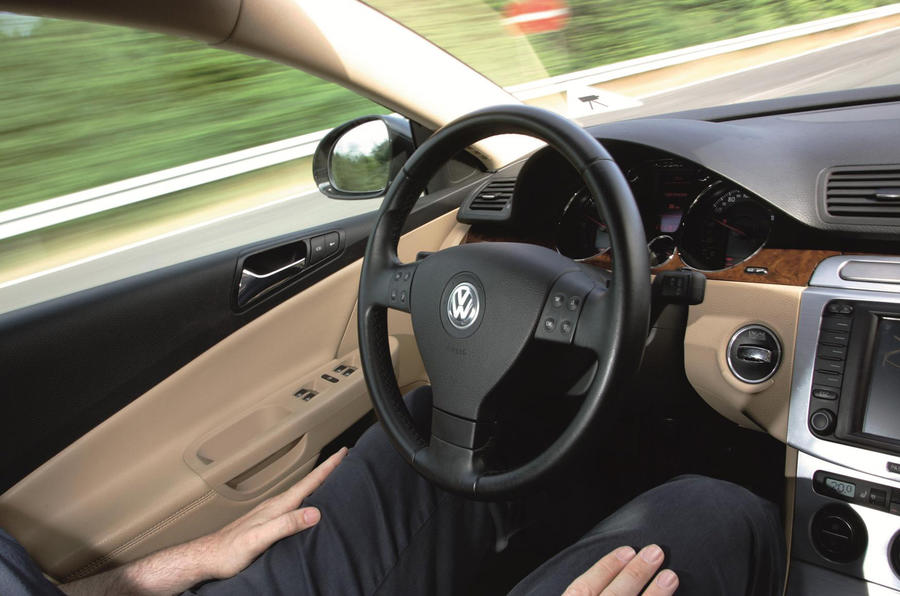 Nissan Qashqai to get autonomous technology in 2017

The supremacy of these vehicles would also improve pedestrian safety, with Vendigital predicting that the system will save more than 7000 lives and prevent up to 200,000 injuries annually.

Economically, the shift is also predicted to be substantial, with UK productivity improving by £30 million, equating to a 1% growth in gross domestic product for the UK economy.

However, the repercussions are not all positive, as the report suggests many motor industry jobs could be threatened by this more efficient future. Although the network would undoubtedly produce its own jobs, these would not outweigh the expected job losses, which are estimated to amount to 500,000 jobs and £60 billion revenue lost in the service sector.

The threat posed to some UK-based manufacturers is also significant, although those willing to get on board with developing driverless systems could be among the few net exporters.

“Driverless motoring is coming – it’s not a matter of ‘if’ but ‘when’," said Waterman. "But the longer it takes, the less the UK might benefit.”

Waterman’s report predicts that an autonomous network could roll out nationally in as little as 10 years if effective planning were in place, but also concedes that a lack of planning could mean autonomous vehicles aren't adopted on a large scale for more than two decades.

Which deity do you need to

Which deity do you need to sacrifice to in order to make this happen? Is there a car jesus?
Harry P 26 May 2016

Utopia in my life time. Never expected that!
Tornadorot 26 May 2016

But what will replace the monster truck in the driveway as a personal status symbol?
View all comments (7)