The site, which will produce the DBX crossover, comes as part of £200 million of investment
Share
Close
Share story

Construction of the Aston Martin production facility at St Athan has begun after a deal was struck between Aston Martin CEO Andy Palmer and Welsh first minister Carwyn Jones.

The South Welsh site will occupy 90 acres of land to the west of Cardiff Airport and comes as part of £200 million worth of investment into new products and facilities from Aston Martin.

The new plant will repurpose buildings currently in use at the site by the Ministry of Defence (below), and is expected to open in 2020, in time for production of Aston Martin’s first crossover model, inspired by the DBX concept, to begin. 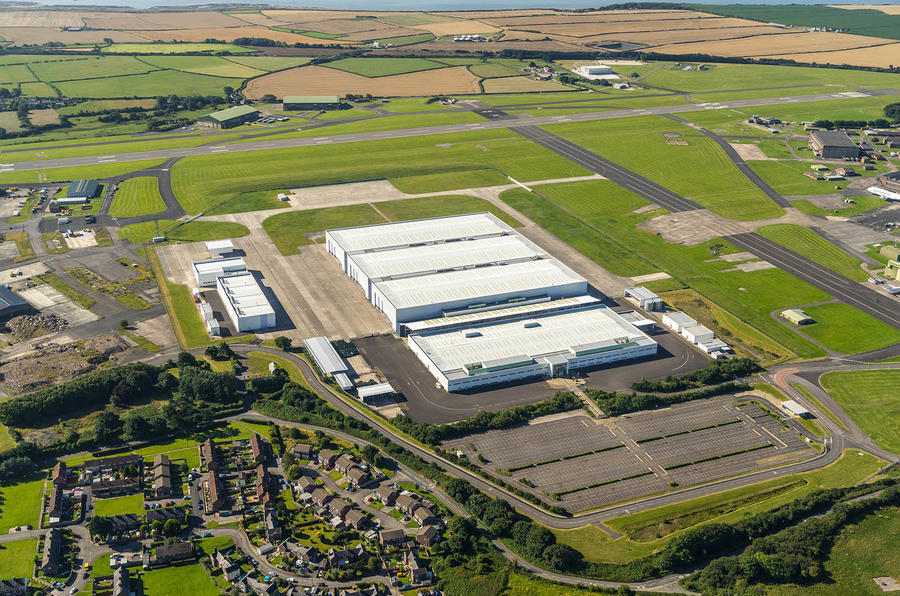 The site will eventually employ 750 people, with many of these already having been recruited by Aston Martin and receiving training at its Gaydon headquarters with production of the DB11.

“The move is fantastic news for the Vale of Glamorgan and surrounding areas, and will provide a real boost to the local economy, resulting in thousands of high quality jobs both within Aston Martin and the wider supply chain,” said Jones. 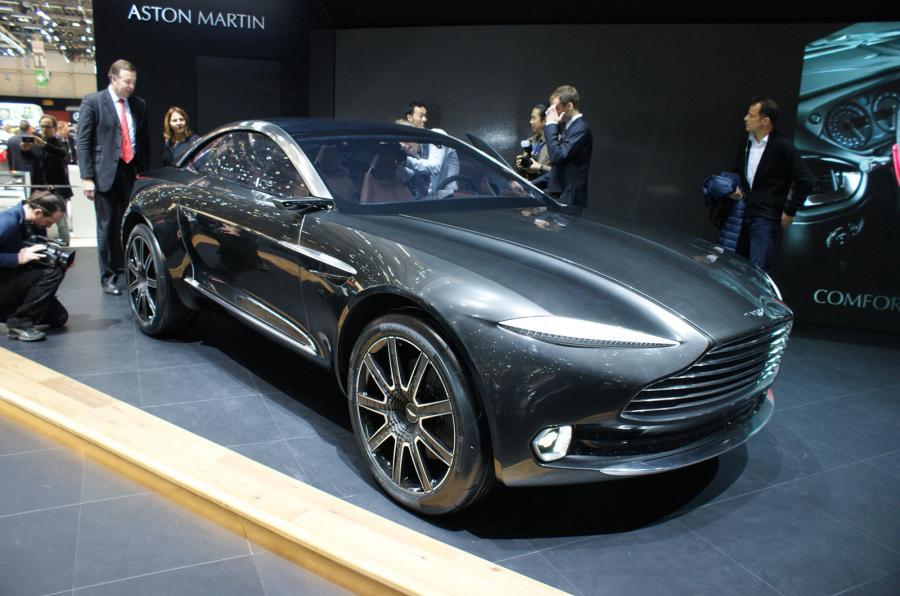 The design of Aston Martin’s first crossover was previewed in the DBX concept (above), which was revealed in February. The concept was a four-seater that used electric motors mounted inboard of its four wheels and powered by lithium sulphur cells. It was built upon an aluminium-bonded structure.

“We made the key decision to go with an aluminium bonded structure for DBX, as opposed to go with a steel-based structure sourced from elsewhere, so it will be made in the true Aston way,” said Palmer at the car’s reveal 2016. “It will be a pure Aston, with the only difference that it is a 4x4.”

Read our review of the DB11