BACK TO ALL NEWS
Currently reading: Greatest road tests ever: Lotus Europa S
UP NEXT
Fisker goes radical with Pear EV SUV

The Lotus Europa coupé hoped to create a usable GT out of the hard-edged Lotus Elise roadster but fell woefully short of existing rivals in its new territory.

To the Elise’s extruded aluminium tub, double-wishbone suspension and mid-engined, rear-drive set-up, the fixed-head Europa added more wheelbase and boot space, bigger door apertures, a softer ride and a 2.0-litre GM turbo four-pot governed by a six-speed manual. In reality, it shared more with the Vauxhall VX220 than the Elise.

Light, flowing steering remained, but potholes and bumps were more calmly dispatched and the engine was much less frantic than the Elise 111R’s Toyota unit. But levels of understeer and roll unfamiliar to Lotus owners and a lack of throttle-adjustable balance disappointed, as did the peaky, sometimes breathless powertrain. The gearbox was positive and light, though, and the brakes were superb. 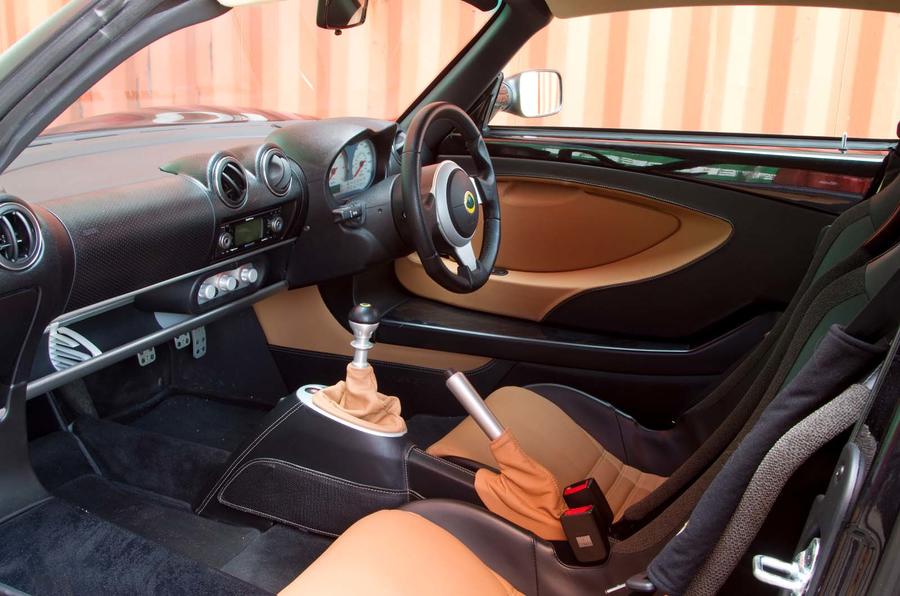 Access to the cabin, which was familiarly rough of finish, was improved but still not easy, and although leg room was better, shoulder space was still restricted. Similarly, kit levels, boot usability and motorway refinement all bested the Elise but fell well short of rivals such as the Audi TT and Porsche Cayman.

Against Price, beaten by rivals in too many important areas 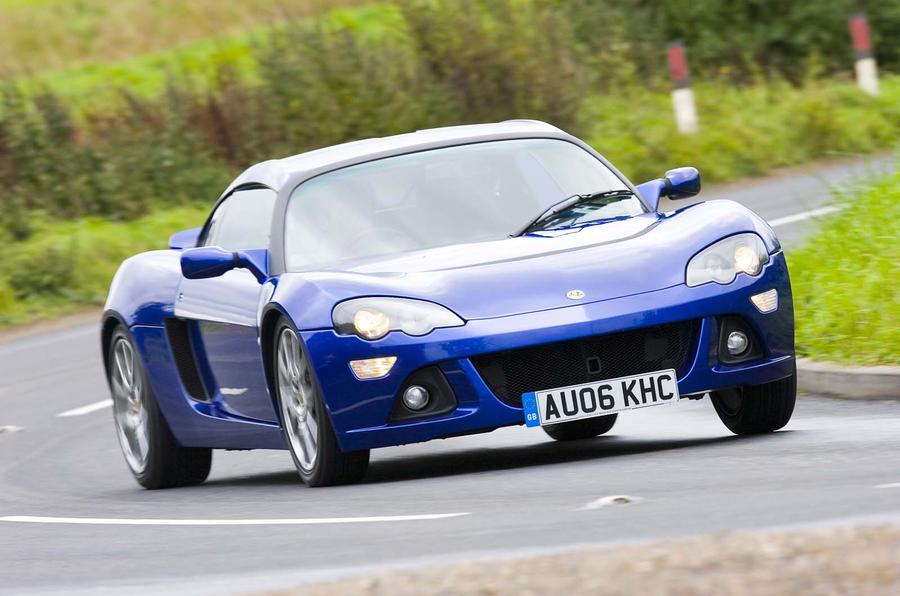 In 2007, a £1250 luxury pack brought interior leather and a £1200 performance pack added an extra 25bhp (which cut 0.7sec from the 0-62mph time) and upgraded brakes. In 2008, the SE largely mimicked those upgrades and added other tweaks but it sold in tiny numbers before the model was axed in 2010.