BACK TO ALL NEWS
Currently reading: Greatest road tests ever: BMW 118d SE
UP NEXT
Fisker goes radical with Pear EV SUV

For the first time since the 1960s, BMW built a bona fide small car – and introduced rear-wheel drive and peerless handling to the genre.

The 1 Series’ silhouette was influenced by its rear-drive configuration, which allowed a short front overhang, with the four-pot turbo diesel engine mounted well behind the front axle. Suspension comprised front MacPherson struts and a rear five-link set-up.

Orderly at start-up, the tractable engine yielded a very good turn of pace, governed by a precise six-speed manual. The brakes were strong but brought some weaving.

The uncorrupted steering lightened nicely with pace, although feel was meagre. Combined with excellent body control, it lent the 1 Series unmatched agility in this class. Despite its run-flats, the 118d rode on the suppler side of firm.

Entry was tight to the rear cabin, which had poor leg room but generous head room. Front seating was roomier and more comfortable, with a class-leading finish to the dashboard. The boot was a decent size. 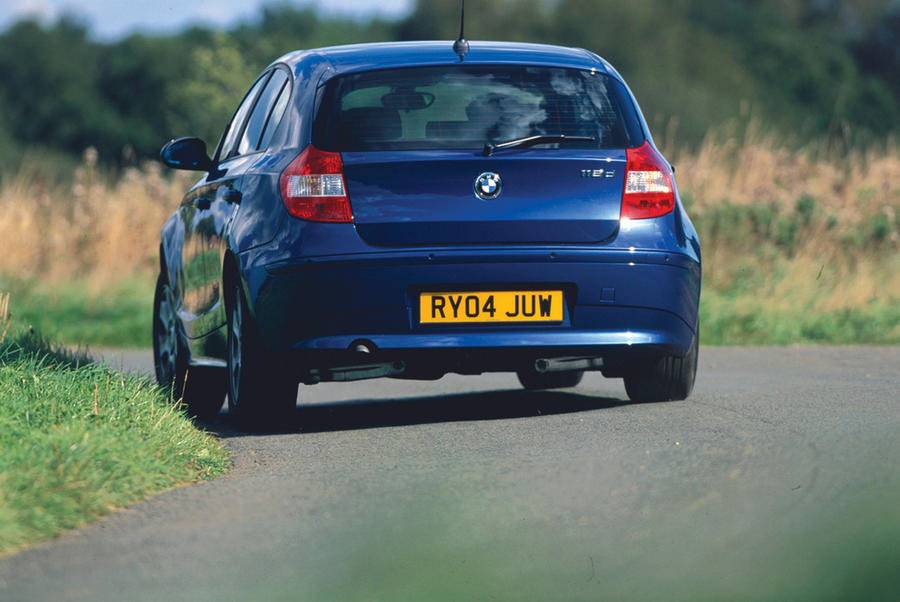 In 2007, a three-door hatch and two-door coupé arrived, followed by a cabrio a year later. The first-gen model’s performance zenith came with 2011’s 335bhp BMW 1 Series M Coupé. The roomier and more refined F20-gen hatch made its debut the same year. This generation was three- and five-door only – the two-doors became 2 Series models – and lasted until 2019, when today’s third-gen car made the 1 Series five-door only in a choice of fourand (shock!) front-wheel drive. 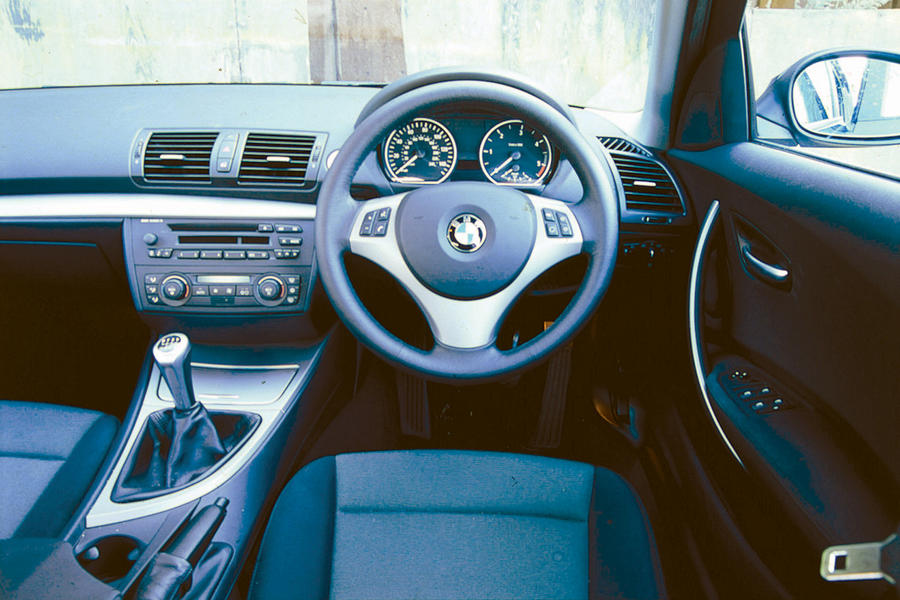