BACK TO ALL NEWS
Currently reading: From the archive: on this day in 1965
UP NEXT
Toyota bZ4X deliveries still on hold after wheel detachment concerns

No you aren’t looking at a Series Land Rover. That’s actually the Austin Gipsy, launched in 1958 by the British Motor Corporation to rival Rover’s popular off-roader.

In 1965, Longbridge improved the capability of the little 4x4. It squeezed 72bhp (up from 62bhp) at just 1500rpm out of its 2.2-litre four-pot – “an excellent power source for this sort of hardworking vehicle, where the need is for low-speed slogging rather than perforance at high revs”.

Also added was the option of leaf-spring live suspension (with telescopic dampers front and lever ones back) over the usual Flexitor all-independent rubber suspension.

“Not only is the improvement in ride comfort very marked, but also it’s outstandingly good in crosscountry pounding. It still feels immensely strong, but bad bumps, ditches and minor obstacles are much better absorbed.”

The transfer box was upgraded, too, so 4WD could be used in the direct ratio, not just the low ratio.

“With Dunlop Trakgrip tyres, it has excellent traction in deep mud, even with only the rears driving, and in 4WD it takes a lot to stop it.”

The impassable wasn’t too hard to find, though, an easy remedy for which would’ve been locking diffs.

“Undoubtedly a very willing workhorse”, but not for nothing did the Land Rover eclipse it.

Is new Skoda a bargain? 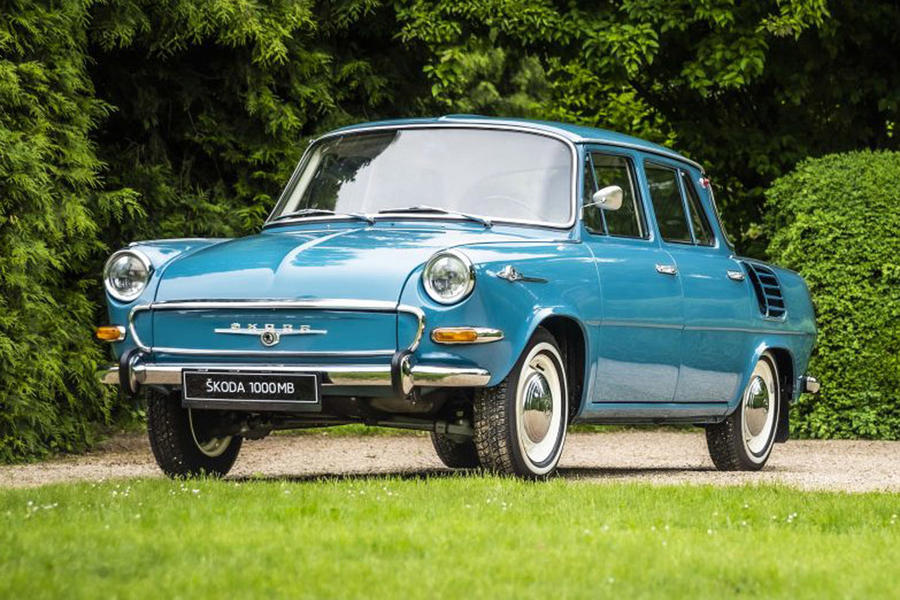 At £580, Skoda’s new compact four-door was priced similarly to Austin’s A40. Could the rear-engined Czech beat the trusty Brit? We concluded: “Good economy and performance for a 1.0-litre car. Bouncy suspension. Pronounced oversteer. Reasonable brakes. Noise level fairly high. Poor finish. Versatile seating with ample room for four. At its price, unusually well-equipped .” Probably not, then 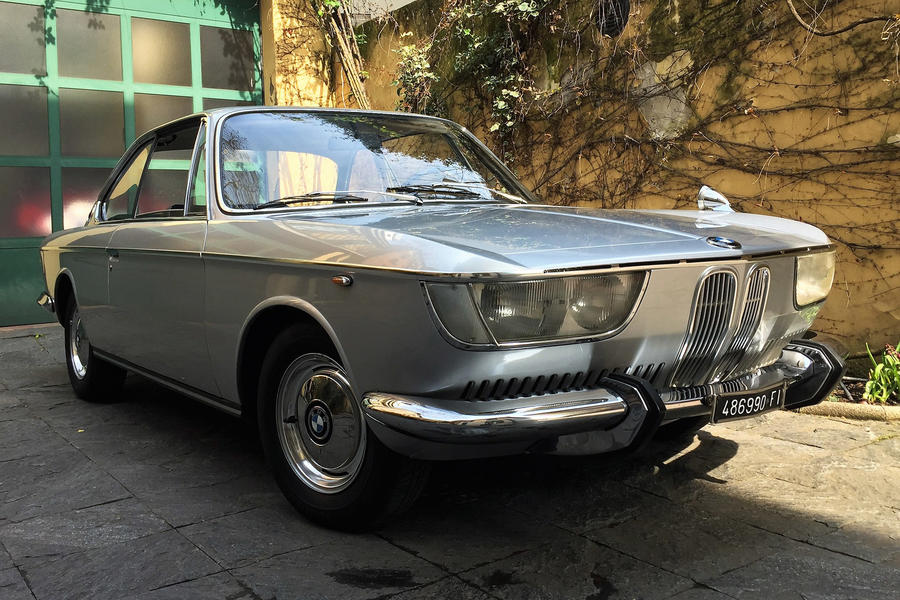 BMW’s latest designs continue to be highly controversial, but they’re not without precedent: just look at the 2000 CS. Behind that elongated grille sits a double-carbed 2.0-litre four-pot making 120bhp and 120lb ft, linked to a four-speed manual ’box. The coupé proved popular (10k sold) as part of the Neue Klasse family that turned BMW into a major force.