BACK TO ALL NEWS
Currently reading: Meeting GKN: the British automotive firm leading the world
UP NEXT
Rodin FZero: V10 weapon aims to be world's fastest car

A British engineering firm has become the world’s premier supplier of automotive driveline systems. We speak to the man in charge…
Open gallery
Close

If there were a British car company in existence today, with a workforce of 27,000 people in 20 countries, that harboured so much design capability that its expertise were evident in half of the 80 million cars made last year globally, its brand would be a household name, right?

Well, there is a British car company that fits the bill, but for the insertion of one extra word: components. This UK-based global business is actually a car components manufacturer, but because its core products don’t actually roll on their own wheels, it sits somewhat below the radar compared with a Vauxhall, a Land Rover or even an Aston Martin, all of which are puny by comparison.

The company is GKN Automotive, a London-based technology group that bills itself as the global leader in automotive driveline and e-drive systems. It has six R&D sites and 51 factories around the world, made 80 million driveshafts last year, is a “trusted supplier” to 90% of the world’s car makers, generated annual sales worth £4.7 billion in 2019 and aims to do even better this year, buoyed by rapid growth in demand for its electric drive systems, which can mean motors, gearboxes, axles, inverters and power electronics.

But even this isn’t enough for GKN’s ambitious CEO of the past three years, Burnley-born Liam Butterworth, who recently unveiled plans to double the firm’s size by 2030 by staying at the leading edge of the rush towards electrification. 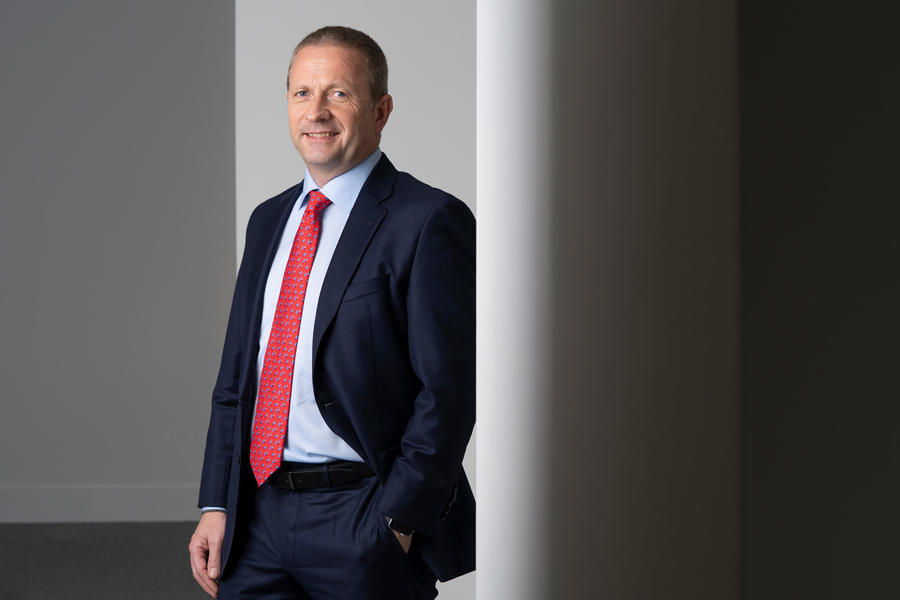 Unlike other EV specialist companies whose progress is often geared to the uncertainties of battery progress, GKN’s driveshaft-plus-edrive business promises relatively hassle-free expansion, as long as it can continue to handle the need for rapid change. In 2019, around 90% of GKN’s products went into internal combustion vehicles, but by 2025 the company forecasts that the ICE proportion will have halved, with mild hybrids making up 29% of its market, full hybrids accounting for 11% and battery EVs taking 15%.

Meanwhile, the global car market continues expanding as emerging markets accelerate: GKN believes 102 million cars will be made in 2030, compared with 89 million in 2019.

Oddly, the GKN name was better known half a century ago than it is now. A company that began life in 1759 with the founding of a Welsh ironworks, it became Guest, Keen and Nettlefold (GKN) at the beginning of the last century, then came to prominence in the car world around 1950 as a supplier of components for the game-changing Jaguar XK120 and its Le Mans-winning siblings. In the 1960s, GKN won plaudits for developing and supplying constant velocity (CV) joints for Minis and the many transverse front-drive models that followed.

In recent times, GKN was a somewhat fusty industrial group divided into several divisions, until in 2017 it was acquired and completely reorganised by the venture capital group Melrose. Butterworth, who had been running the US-based Delphi business (a specialist in fuel systems for internal combustion engines), was hired to carry out a root-and-branch reorganisation of the most promising parts of the business, newly titled GKN Automotive. 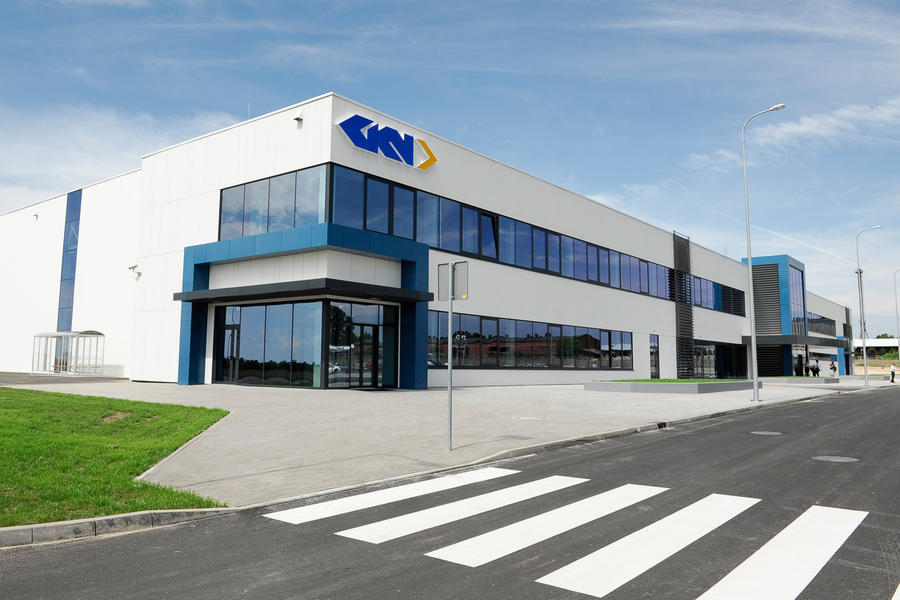 Butterworth is an engineer by training who began his career as a shop-floor apprentice, working in the old Burnley-based Lucas electric components business while acquiring his qualifications. He sees starting at the bottom as a key aid to modern management: “It helps you relate to the people in our plants; to understand what they need to know about our business.”

While he was eyeing the opportunity to join GKN from Delphi, Butterworth says he was impressed by how “bulletproof” the new business was as the automotive world moved towards electrification. “We had a core business based on anything that turned a vehicle’s wheels, which wasn’t going to die,” he says. “But then there was this rapidly expanding e-drive opportunity: the question was how to reorganise and invest to take best advantage of a huge opportunity.”

The scale of the potential business is clear from the greater value of EV components in a new car compared with driveline parts in an old one: GKN’s parts in a typical ICE 4x4 might have run to £1200 before 2019, but the value of its contribution to a new BEV 4x4 is likely to be closer to £3000. Apply such thoughts to 50% of the world’s cars and you’re looking at a remarkable opportunity. 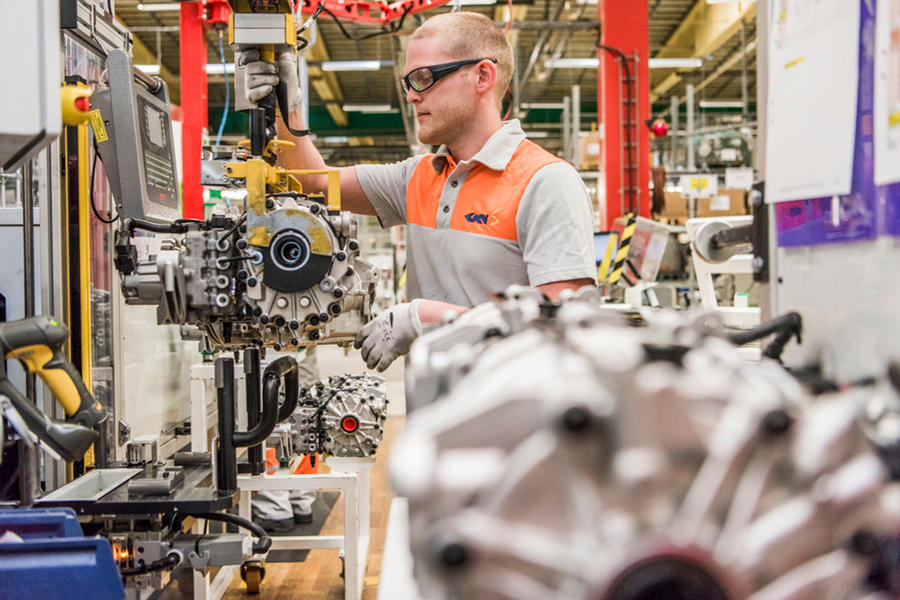 “The powertrain challenges for an OEM often occur fairly late in the development phase,” he explains. “Engineers need dependable solutions, and because we have a huge portfolio of products and lots of specialist knowledge about materials, joint sizes, torque handling [EVs have bi-directional torque loads], we’re the go-to supplier. We have a deep knowledge of the physics, the geometry and the NVH issues of drivelines, plus lots of patents to back it up.

“A big chunk of the e-drive business is in all-wheel drive systems, where you take a rear diff and integrate an electric motor. We can do some of it or all of it, as we’ve proved over the past 20 years. Customers come to us with a problem, a package and the level of performance they need, and we take it from there. The business is incredibly competitive, but we have the expertise and the capability – and we’re going to keep it that way.”

Can Britain’s components industry rise from the dead?

Inside the industry: Why the semiconductor shortage hits hard

A great business and Melrose were extremely lucky to capture it.