Is the Porsche 911 your favourite automotive icon? Read what we think and cast your vote
Open gallery
Close
Share story

The Porsche 911 is in the running to be this year’s Autocar Awards Readers’ Champion. Each day a different member of the Autocar team will champion one of 17 cars, but only one can be the Icon of Icons and it’s up to you to decide - vote here.

Imagine you designed a car so versatile, it was as good to drive as it was easy to live with.

Imagine that, despite being a street machine, it went on to win all the major sports car races – Daytona, Sebring and Le Mans – not just in its class, but outright. Next add in a hat-trick of Monte Carlo Rally victories and a couple of wins on the Dakar Rally. Imagine this was a car sought out by film stars and racing drivers alike, and a car that was considered the best in its class throughout its life, usually by a frankly embarrassing margin. 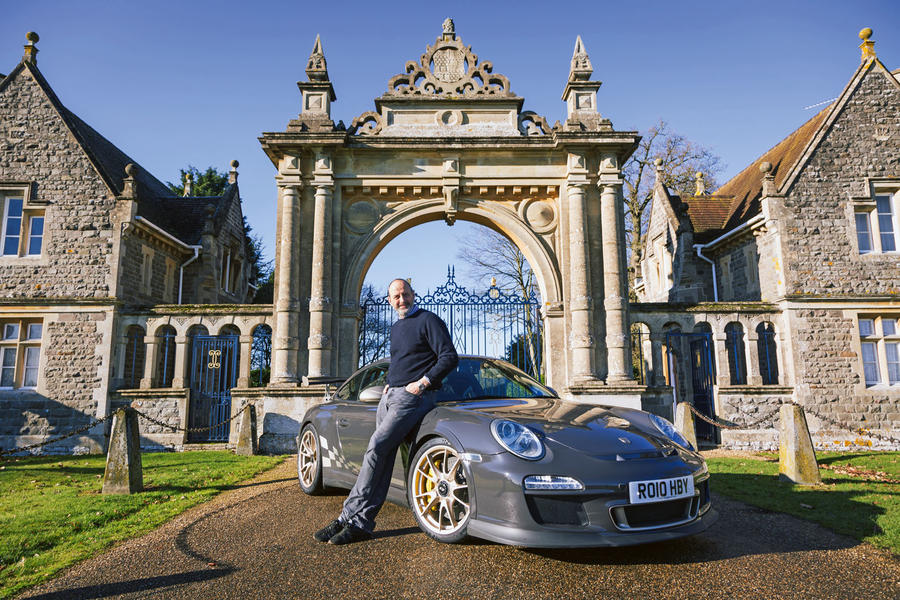 Imagine, finally, that this life was 56 years long. And counting.

Usually when someone comes up with a new and successful format for a car, it’s not long before everyone else piles in too. Not with the Porsche 911. Rear-engined cars with flat-six motors are not an exclusively Porsche province, but as the last one (the ill-fated Chevrolet Corvair) went out of production 50 years ago, I don’t think that need delay us here. Truth is the configuration was exceptional, providing a sports car with great packaging, a short wheelbase, incredible traction, a ground-hugging centre of gravity and superbly delicate steering. Yes, it had drawbacks, but none as great as was claimed, all capable of being engineered out of existence.

Why did no one follow it? Because from the off, Porsche did it too damn well and soon the layout became synonymous with the brand. Any attempt to do the same would be free advertising for Porsche. 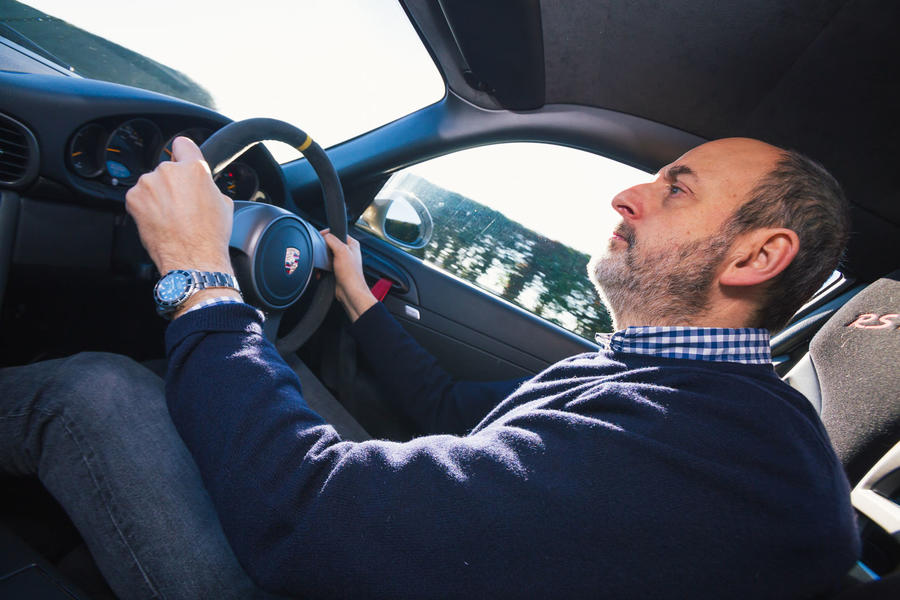 All that explains what made the 911 great, but perhaps it doesn’t completely cover why the concept has survived so long. For that, look at the way the car has been developed: Porsche first tried to replace the 911 in the late 1970s when customers were asking for a more comfortable, user-friendly kind of car. But when that turned out to be something with a water-cooled engine in its nose, it turned out they’d rather have a 911 after all. So they adapted the 911 instead, adding a dizzying array of bodystyles and engine options so that there would be a 911 for everyone, including those only interested in the image a 911 presented to the outside world, and not the way that it drove.

Which could have been dangerous were it not for the fact that Porsche also took the 911 in the other direction too, particularly in the past 20 years of the GT series cars. And I think the real point lies here: for those of us who love great driving machines, the people who perpetuate the image of cars like the 911, the truth is that Porsche has continued to make 911s that are not simply better than ever, like the new 992, but cars that are greater driving machines too. While almost all other cars have their character diluted over time, the 911’s has become more concentrated. 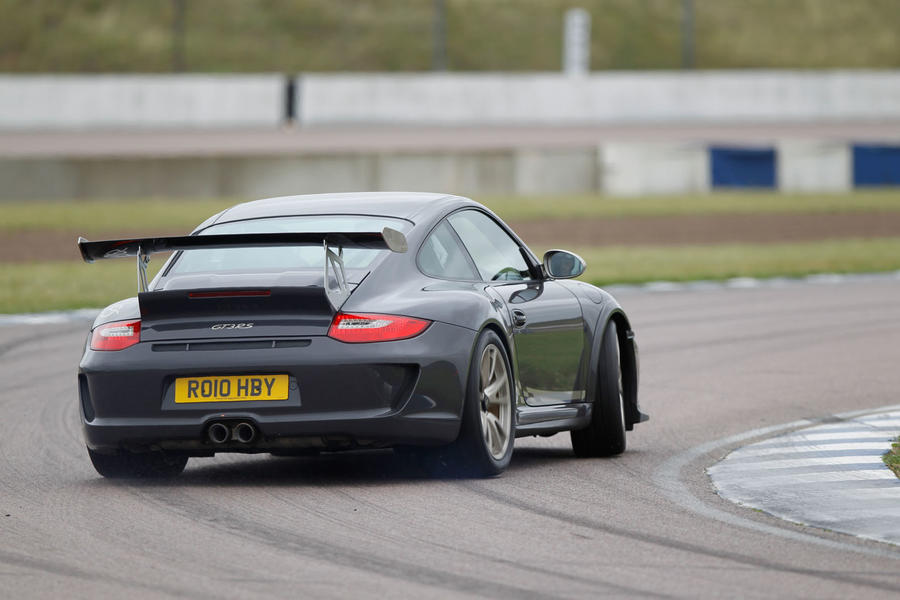 So I humbly suggest that the question to answer here is not why you should vote for the 911 ahead of all these other entirely worthy cars – but why on earth you should not.

In pictures: the Porsche 911 story​

The 911 is unquestionably an

The 911 is unquestionably an icon, with many great examples.

But I strongly disagree with Andrew that the 992 is better than ever.

The 911 is unquestionably an

The 911 is unquestionably an iconz, with many great examples.

But I strongly disagree with Andrew that the 992 is better than ever.

For a car to be an icon it

For a car to be an icon it needs to reach that level of status where it is automatically drawn in pictures, where everyone knows what your talking about when you mention it.

The Land Rover still nudges ahead.