Is the Lotus Seven your favourite automotive icon? Read what we think and cast your vote
Close

The Lotus Seven is in the running to be this year’s Autocar Awards Readers’ Champion. Each day a different member of the Autocar team will champion one of the 17 cars, but only one can be the Icon of Icons and it’s up to you to decide - vote here.

In my book, an automotive icon is a venerable car that sets extraordinary standards, then retains them as time passes.

The Defender, Beetle, Mini and E-Type would all qualify were they still being built in their original forms. This distinction points me unerringly to one supreme machine, the Lotus Seven, born in 1957 and then preserved after 1973 as the Caterham Seven when its inspired but restless creator, Colin Chapman, wanted to build more advanced road cars and make his way in Formula 1. 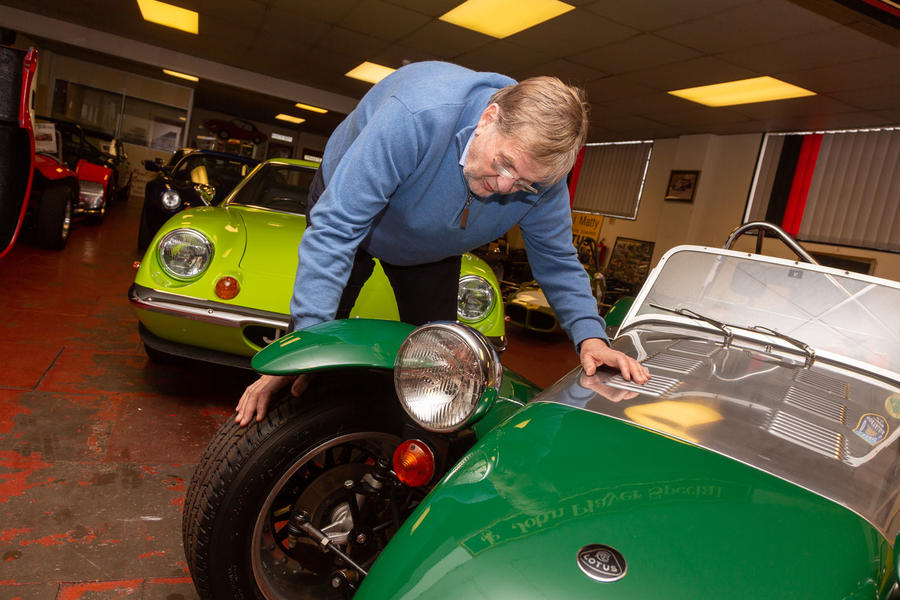 In the entire car world, the Lotus Seven is the design I feel best embodies the elusive quality of automotive ‘rightness’. In 62 years, any upstart two-seater of similar size, weight and mechanical layout has looked like a Seven copy, simply because the original Lotus’s most memorable features – fuselage body, flat screen with triangular braces at the base, gloriously simple nosecone and integral grille, proud headlights tucked into the gap between body and wings – are so perfectly judged and gloriously gimmick-free that there wasn’t, and isn’t, a better way of doing them. The styling also perfectly describes the car. Even the dreariest non-driver can instantly tell that the Seven’s purpose is to make simple fun of any drive.

In its seventh decade, the Seven has a series of unique abilities. It takes a collection of ordinary mechanicals and arranges them in a special way to make a car that is faster, especially on circuits, than high-born mid-engined supercars. While delivering all this capability, your Seven’s buying and running costs are low: light weight and simplicity mean it can tolerate hard use, and when renewal of key parts is needed, they’re more affordable and quicker to fit than the rest. 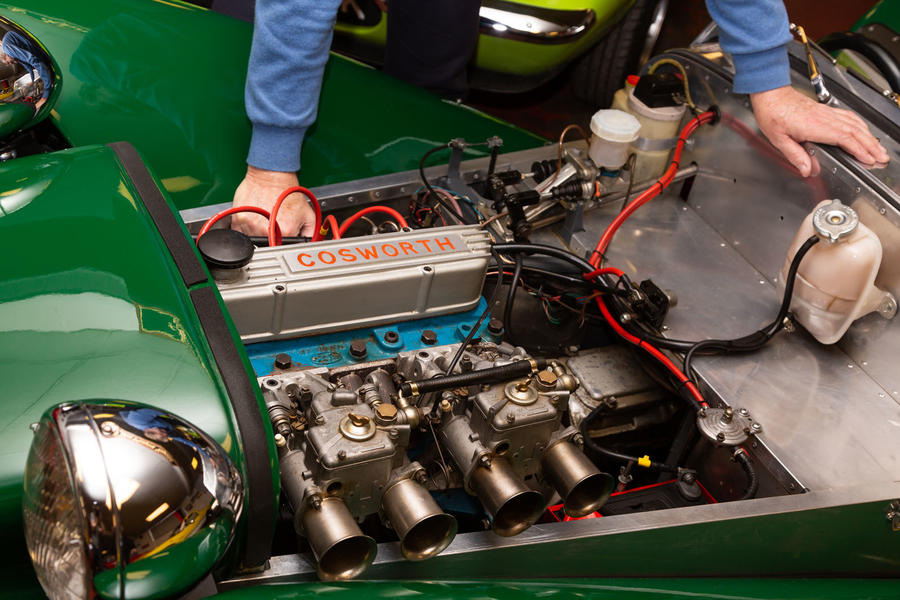 The car’s big secret has always been its mechanical layout. A Seven has zero body overhangs, so every kilogram of weight is retained well inside the wheelbase. That makes it famously agile. Occupants look great in the car, sitting low but securely located in separate tubs immediately ahead of the back axle, sighting down the long nose. Any Seven driver will tell you how immediately you feel the most subtle yaw (aka cornering motion), a key advantage that lets you take early action. Sevens are famously easy to drift under power, and these factors (driving position, agility and ideal weight distribution) are the reasons. And there’s a bonus: occupants always look over alloy bonnets, past louvres, over shapely wings and past proud headlights – sights that never stop reminding you you’re at the wheel of something special.

Over many years, Lotus and Caterham Sevens have won so many Autocar performance and handling competitions that we’ve become used to inventing special categories for them. Lumping them in with the rest simply emphasises unhappy performance disparities. 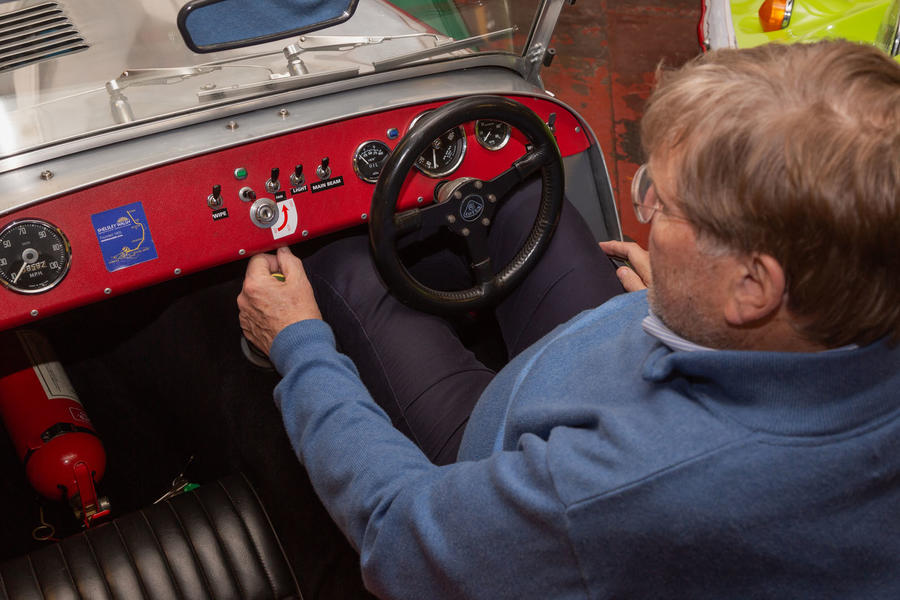 The icons I named earlier all reached an unmistakable end of the road. Other cars became better; at the end, they were trading on their history. But the Seven shows no sign of running out of relevance, or capability. Or appeal to the rising generation of drivers. The reverse, actually. Rival sports car creators long ago learned how to best cope with the Seven: leave it to its own devices and make something different.