BACK TO ALL NEWS
Currently reading: From the archive: The arrival of the compact disc player
UP NEXT
First drive: 2022 BMW XM prototype

From the archive: The arrival of the compact disc player

First in-car radios became possible, then record players (yes, really) and then tape decks. And in 1982, we witnessed the advent of digital music
Open gallery
Close

Driving and audio entertainment have been a natural fit since the very beginning, and the in-car radio receiver had become a realistic prospect by the early 1930s.

By 1960, there were 445,258 in-car radio licences taken out (at the cost of £1, or about £23 today) in Britain – although the fact that there were six million cars on the road rather suggests that this fee was easy to dodge.

Anyway, the ubiquitous mode of listening to music when stationary was a 12-inch long-playing phonograph record – popularly known as the LP, or today 'a vinyl'.

That year, Dutch electronics company Philips revealed at the Earl's Court motor show its Auto-Mignon, a curious device that played the new seven-inch extended-playing (EP) records. It was suspended under the dashboard on coil springs, and Autocar enthusiastically stated that it was "virtually immune" from road shocks. In reality, your £23 (today £534) paid for plenty of flutter, needle jump and, after a short while, worn-out records. 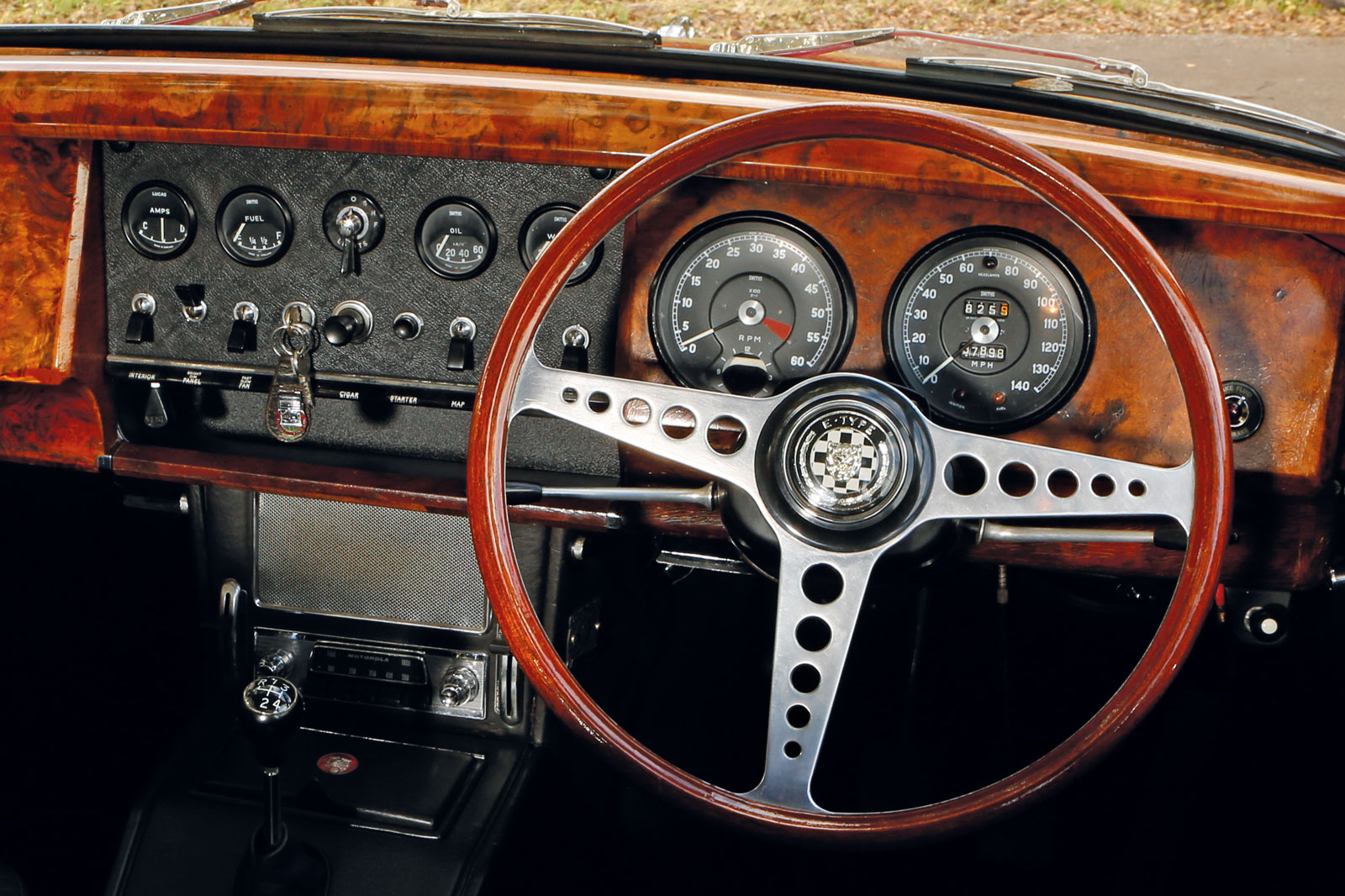 Soon came a viable solution for avoiding whatever rubbish was being played on the BBC Light Programme (nowadays called Radio 2): the eight-track tape, a collaborative invention of Ampex, Ford, General Motors, Motorola, RCA Victor and, erm, the boss of Learjet. It was named so because the magnetic tape reel on which the music was stored was divided into eight literal tracks – not because it had only eight songs on it.

The eight-track didn't last long in the UK, however, its low take-up quickly being overshadowed by the compact cassette after the introduction of that format to cars by Philips in 1968.

Having only limited drawbacks, and with no real alternative to fight, the cassette (or tape) enjoyed a solid run of popularity, even though vinyl records remained the dominant force for home audio.

The next big step forward in audio technology (that would receive public uptake, at least) was the compact disc (CD). After more than a decade of joint development by Philips and Sony of Japan, this technology was brought to the European market in March 1983. In August 1982, the month the first commercial CD was produced, Autocar reported on the development.

"It makes both the traditional LP record and the cassette look positively old-fashioned," we said, "and like so many things today, it would not be possible without computer technology. 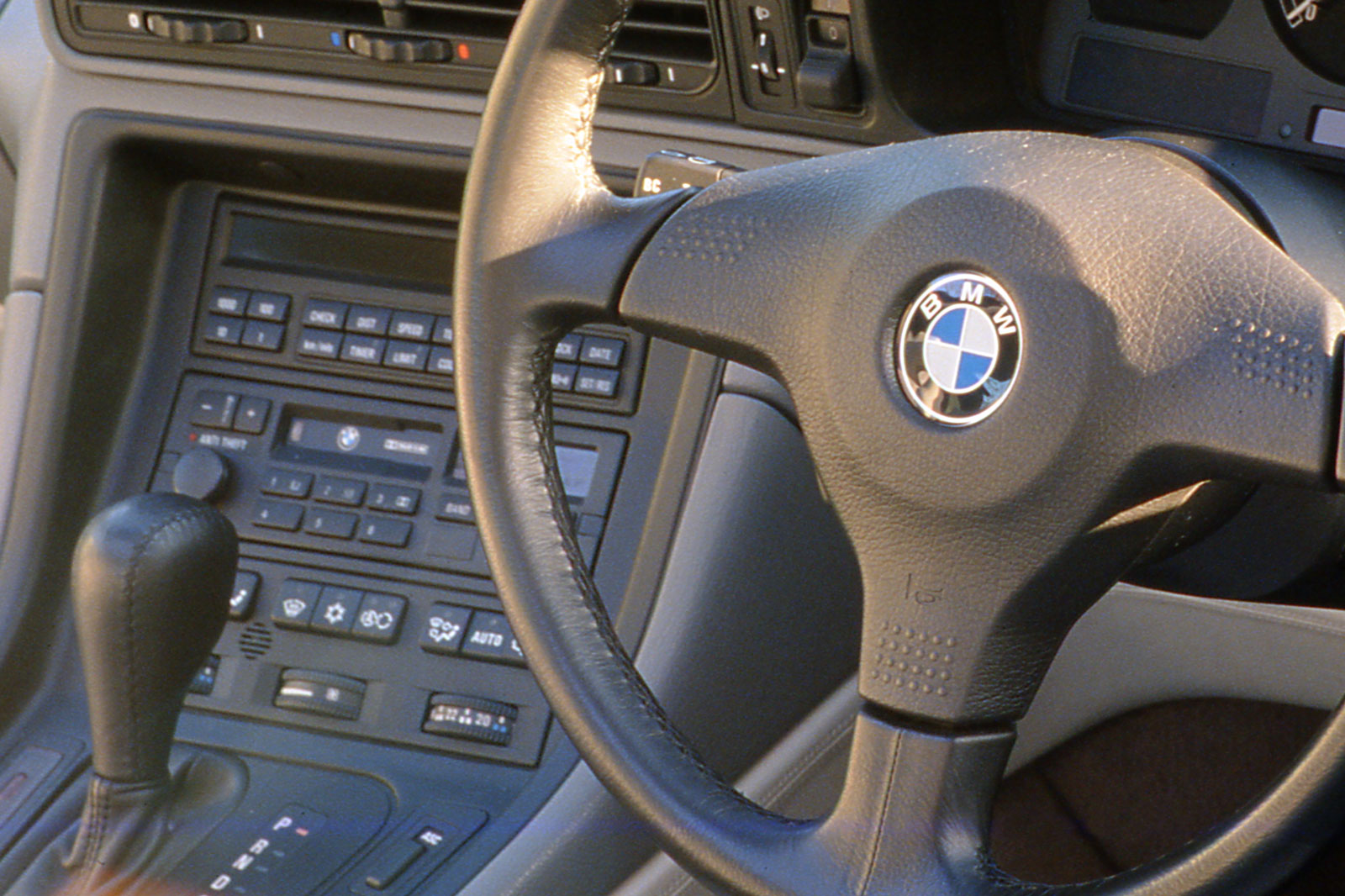 "With a normal record, the movement of the stylus in the grooves is converted into electrical signals, which emerge from the speakers as noise. On a tape, the magnetic signals are picked up by the playback head, but in both cases there is physical contact with the recording medium. This means that any imperfections, such as scratches or dust, will be heard as clicks or hissing.

"In the compact disc – it is 120mm or 4.7in across – the recording is impressed on just one side, digitally, with the 'grooves' 1.6 microns apart. And instead of a stylus or pick-up head, the recording is 'read' by a laser. With its pinpoint-accurate focusing, the tip of the beam looks through the thin protective transparent coating, ignoring – simply because it is unable to focus on them – almost any surface damage or dirt. The result is as near-perfect an amplifier signal input as it is possible to achieve.

"All of this, of course, demands some pretty advanced technology to operate it. For a start, the disc has to be spun at between 500 and 200pm, depending on which part is being played."

For context, a vinyl record is played at 33rpm or 45rpm, according to its diameter.

"This is done by incorporating instructions in the digital recording, which are 'read' by the laser head. Each CD disc gives up to 60 minutes' playing, and with the domestic deck demonstrated by Philips, you can programme it to play the tracks in any order, jump those you do not want to hear, or repeat them for as many times as you wish. 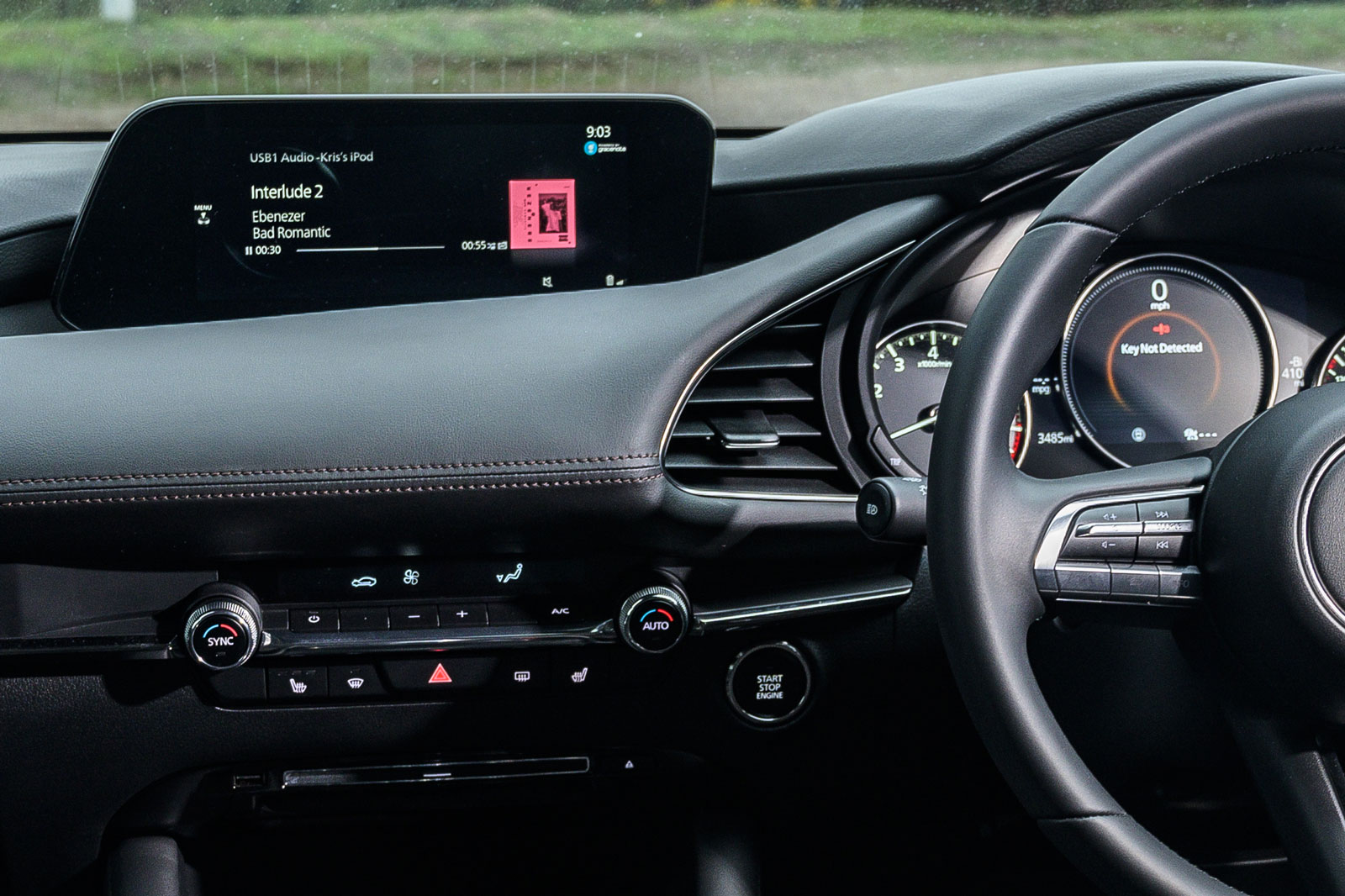 "A mains-powered, programmable deck will cost in the region of £400 [around £1422 today], while discs will be priced at around £4 [£14]. Thirteen of the world's major electronics firms have accepted the Philips/Sony CD system as a new standard and will be making equipment for it.

"For the record companies, the very high reproduction quality means that demand for CD records will be high – but unlike cassettes, we, the general public, will be unable to re-record onto them."

CDs indeed took off quickly, notably popularised in this country by Dire Straits' 1985 album, Brothers in Arms. The big three musical formats would co-exist for a while, but global CD sales would eventually overtake those of records in 1988 and cassettes in 1991.

Of course, the biggest ever change came with the advent of digital MP3 files, which could be stored on a portable drive and later personal devices such as iPods, and their integration with cars. Streaming via the internet, which recently became available to drivers, has only accelerated the decline of physical formats; CD sales have been plummeting lately, while a resurgence in vinyl record production has led to this format, once thought dead and buried, generating more revenue than CDs for the first time in three decades.

From the archive: Wireless and the car

60 years of the M1: how we covered the opening of the UK's first motorway

80 years of the Autocar road test

I do miss that part of my

I do miss that part of my youth, that was along the roadside, great lengths of cassette tape blowing in the wind.
typos1 22 January 2020

You can still have the sound

You can still have the sound quality of CDs in digital format - just use FLAC (not that poor quality mp3 rubbish), they take up half the space. So I still buy CDs, convert them to FLAC, stick them on a large micro sdcard and put it in my Android head unit, then I have 300 CDs in full quality wherever I go, regardless of whether theres 4G or not. CDs are cheaper than buying low quality mp3s too, so its win win.

From my archive - it's not all progress.

It was back around '88 when I bought an Alpine head unit that was capable of running a 6-disc changer ( it was sometime after before the single disc CD player was integrated in to the head unit ). I think Alpine were the first manufacturer to offer an in-car CD player available here in the UK.  I had my first CD changer mounted in the glovebox. Such things were rare at the time, I don't remember any of my friends or anyone at work having a CD player, in fact very few of them realised you could have CD's in cars.

I seem to remember that Alpine head unit ( 7390 ) was one of the few that could accept a CD player and it didn't have any amplification. So head unit + CD player + a massive amp to drive 4 speakers + amp to drive the sub cost around £2500 back then, and that's with me installing it.

Now you can say all you want about bluetooth and DAB and MP3 etc, but I still miss the sound quality of CD's. In fact, given it was one of Alpine's top end head unit's of the time, the cassette player was much better quality than today's mp3s etc.

Technology has obviously come a long way since then, you'd need a boot load of CDs and tapes to hold what you can on todays memory stick, but we've certainly paid for it in sound quality.