BACK TO ALL NEWS
Currently reading: Autocar confidential: no hybrid for VW T-Cross, how Jaguar keeps the XE competitive and more
UP NEXT
Exclusive: Morgan bosses detail ambitious growth plans

Autocar confidential: no hybrid for VW T-Cross, how Jaguar keeps the XE competitive and more

This week's gossip from the automotive industry brings news of Mitsubishi’s plans to stick with what it knows, why there is no hybrid in the pipeline for the sure-to-be-popular Volkswagen T-Cross, Jaguar’s emissions concerns and more.

Jaguar Land Rover sales and marketing boss Rawdon Glover admits that CO2 emissions are not the Jaguar XE’s strength. “But the overall package is appealing,” he said. That’s one reason the brand has been pushing the XE in the retail market. “The business car market is in flux, with taxation, WLTP and so on, so we’ve been going to the retail market with good deals such as 0% finance,” he said. In October, XE sales rose 14% year on year. 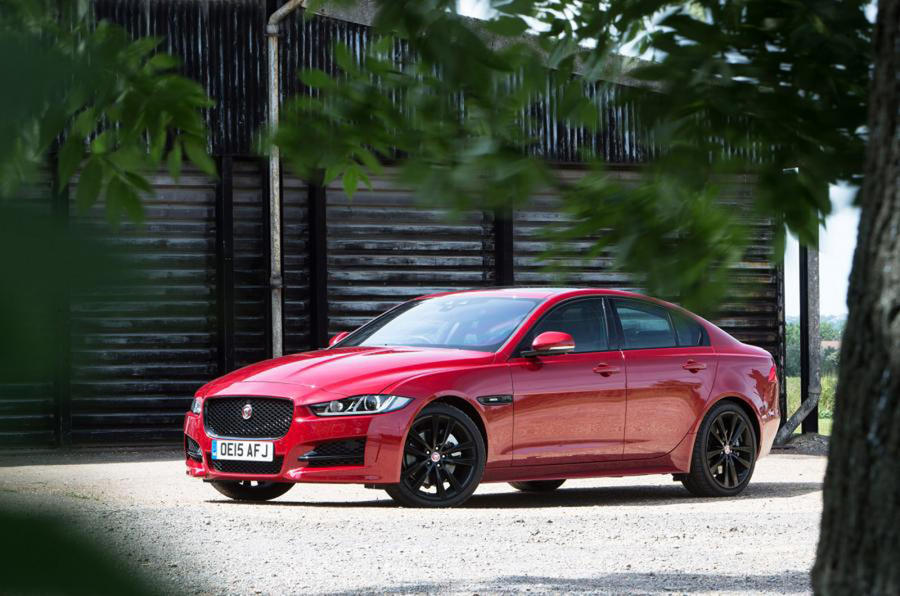 There are no plans to offer the new Volkswagen T-Cross SUV with a hybrid powertrain because it doesn’t make financial sense, according to Andreas Krüger, the firm’s head of small-car product line. He said the cost of packaging a PHEV powertrain into the T-Cross, which is built on the same platform as the Volkswagen Polo, would be so high that it would cost the same as one of the firm’s planned full-electric MEB-based cars. 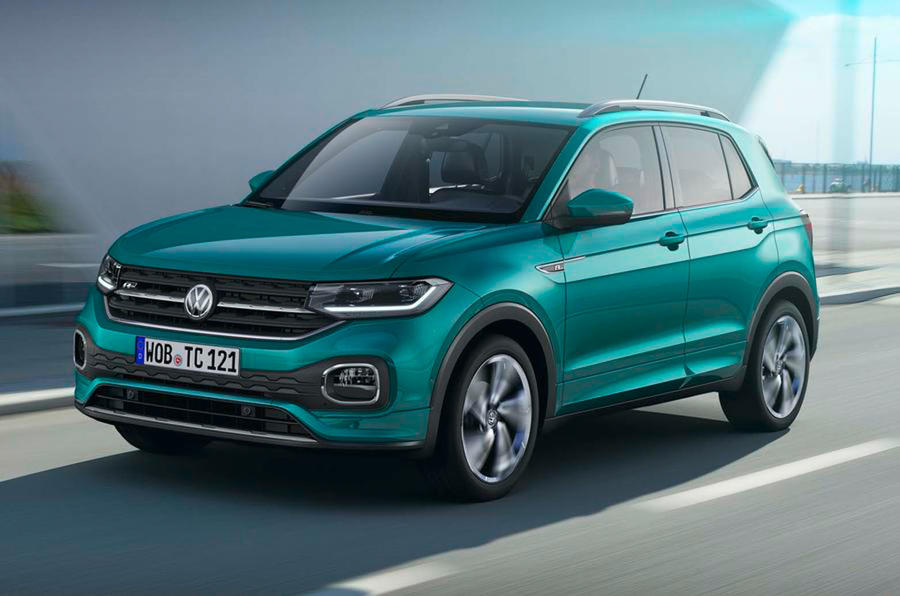 Regulators should only enforce “simplistic” emissions limits so as to “not stifle innovation”, according to Scott Gallett, vice-president of automotive parts supplier BorgWarner. “Let the engineers think about the numerous ways to achieve [the goals],” he said.

Retail owner (we do exist )

I am one of those happy retail owners of a new October 18  XE's. I tried all sorts of the latest fad SUV's but couldnt get on with raised height, centre of gravity and feeling of driving a plush van. I| was going to buy a nearly new 20t but the zero percent deal made new cheaper. This is a car that feels extremely well engineered and the interior is a lot more interesting to look at than whats on offer from Germany though probably wont suit those people who like proding dashbords for squishy plastics rather than enjoying the handling and ride. I would agree that next time arround the xe should become a hatch back like A5 or 4 series in the mean time a happy owner of a well built car from a brand I had never considered before.

I can't help but notice what a large proportion of 3s and Cs are estates , I bet you JLR could develop one fairly cheaply and quickly (if they haven't already and it's in a design room) , interesting that the V60 launched before S60 , Volvo can see the point .
heidfirst 18 December 2018

I can't help but notice what a large proportion of 3s and Cs are estates ,

I have read that in some parts of Europe the market share of estate versions is as much as 60% & overall it is something like 40% (presumably the reason that Toyota have developed an estate version of the new Corolla, in Europe, for Europe only).

It reads like they've given up on the XE and are trying to churn enough sales to keep it afloat from private buyers.

The vast majority of A4/3er/C buyers are business/fleet. If the fleet buyer can get a C class diesel for less monthly than an Insignia/Mondeo (or indeed an XE) then they'll put the 3 point star on the drive of their turnkey townhouse.