BACK TO ALL NEWS
Currently reading: Autocar confidential: Jaguar speeds up EV production, Porsche talks emissions challenge and more
UP NEXT
Style vs substance: cars which might surprise you

An exotic new hypercar is proving a tough sell in its home region, Jaguar is rapidly improving wait times for its revolutionary electric car, Porsche doesn't hold bak on emissions rules and more in this week's pick of  bitesize automotive news.

EV in demand, but Jag is on top of it

Want an I-Pace? Jaguar has the waiting list down to around three months in the UK, having secured extra stock for the home market. Some 2500 have found buyers here to date, with plenty more expected next year – the NHS has just ordered 500. 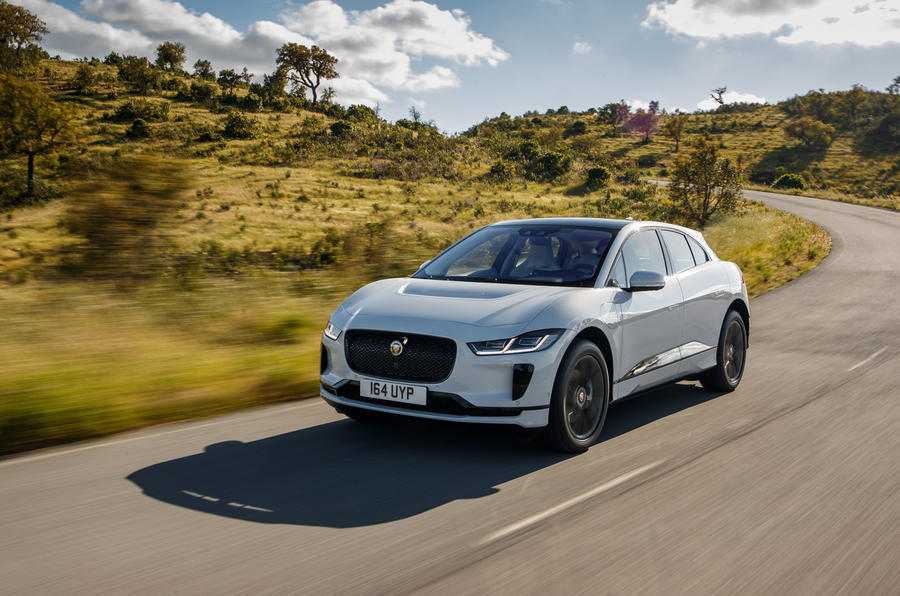 US doing best for Pininfarina

How are sales going for the Pininfarina Battista? Well in North America, not so well in Europe. Volume is split around 80/20 in the two markets it has so far been revealed in, with a global tour due to begin. In the US, pre-orders doubled after the car’s showing at Pebble Beach. 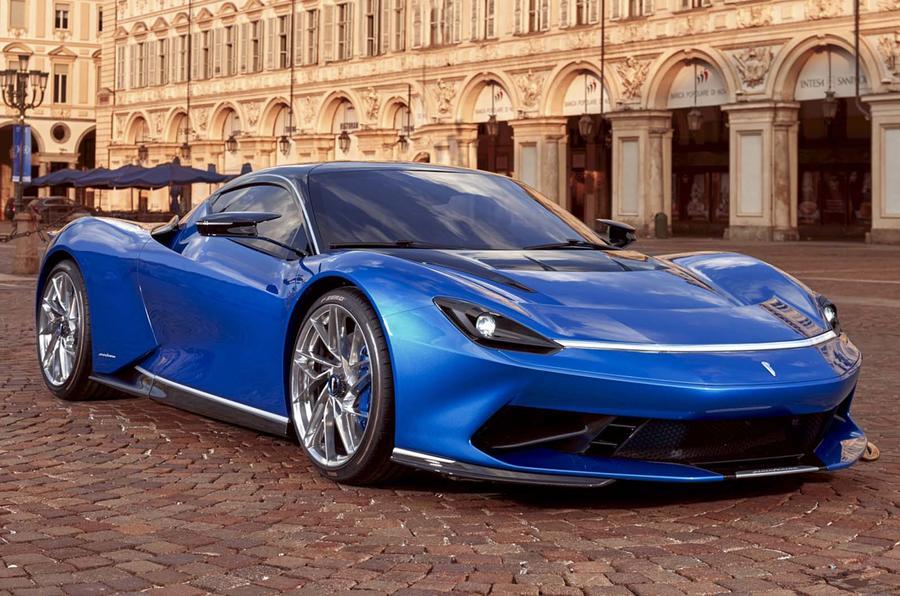 The Renault-Nissan-Mitsubishi-Daimler-Mercedes partnership remains alive and well, according to Mercedes CEO Ola Källenius – despite his decision to switch the Smart brand strategy away from the Renault Twingo to Geely. “The Alliance remains in place and we continue to work on several powertrain and other projects,” said Källenius. 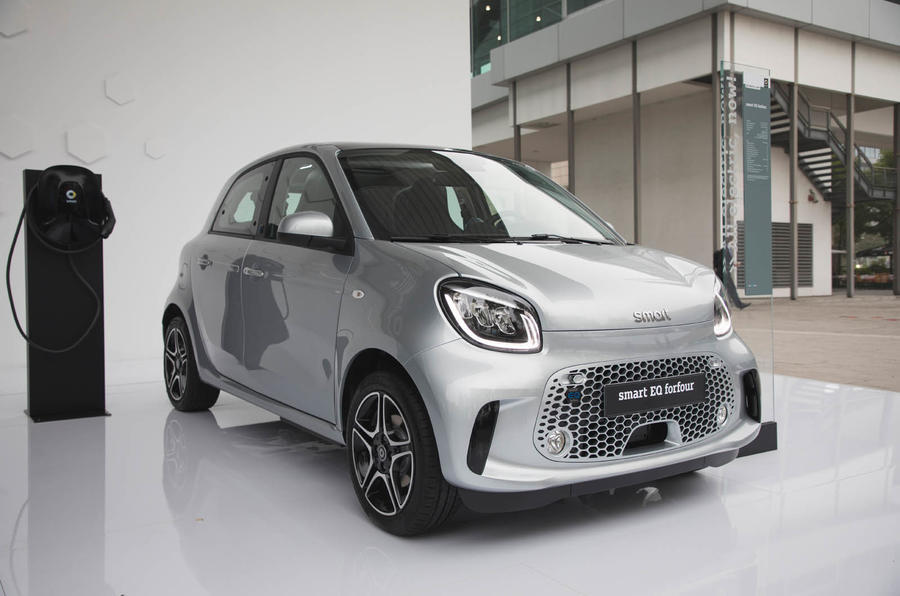 Porsche's vice-president in charge of the 718 and 911 models, Frank-Steffen Walliser, offered some frank views on research when asked about the complexity of petrol particulate filters. “The governments have now learned the more pressure they put on, the more the industry moves, he said. “But it’s tough. You have a lot of NGOs and universities that make one-offs and tell politicians it’s possible, but we are talking about industrial production – it means 10,000 particulate filters a day, not one in a university.” 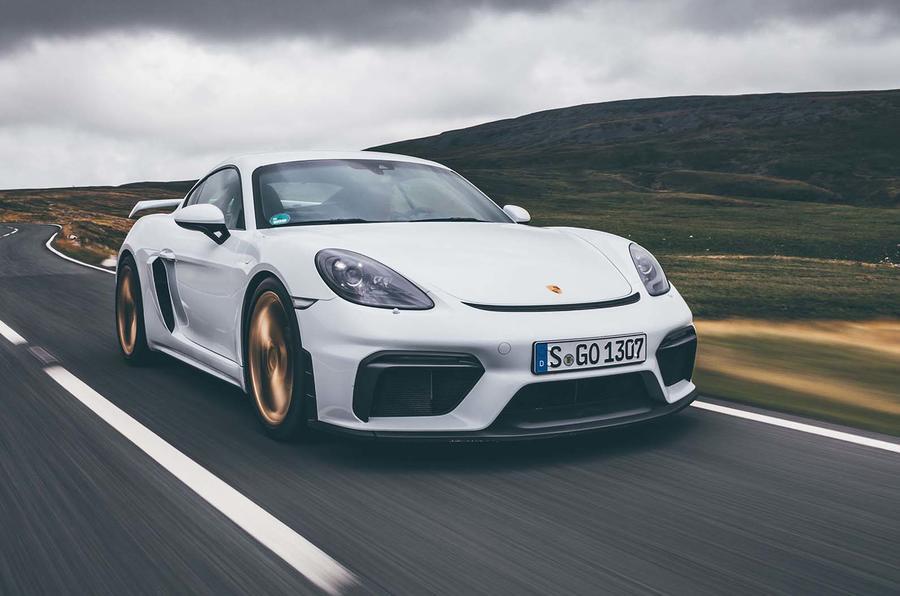 Because it will save them

Because it will save them several Pounds on their fuel bills.

Becaus ethey get the grants, the tax incentives, discount and no fuel charges, this lot then makes it cheaper to have these than 500 C-Class mercedes, or 3-Series BMW's - and anyway, why should the NHS not invest into Britain, and have British products, especially when they are cheaper than the German cars, by some significant margin. - AND these cars are not for NHS purposes, they are for the staff to buy, via the car sales scheme they offer, like nearly all big companies do.

but they are built in Austria

Not sure, but glad they're spending it on a Jag rather than a Merc.  I-Pace great car!

Why does nobody in Europe

Why does nobody in Europe want a Battista?

Because it doesn't matter how much power it has, or how quickly it accelerates - it is dull.

If it was 10000bhp and accelerated to 186mph in 1 second, it would still be dull, and I would still far rather have a 15 year old Gallardo.

Why does nobody in Europe want a Battista?

Because it doesn't matter how much power it has, or how quickly it accelerates - it is dull.

If it was 10000bhp and accelerated to 186mph in 1 second, it would still be dull, and I would still far rather have a 15 year old Gallardo.

I'm sure this verdict on the Battista's thrill factor is informed by extensive seat time.

GET RID OF THE FCUKING SPAM